Ruth Wisse on ‘Jews and Power’ 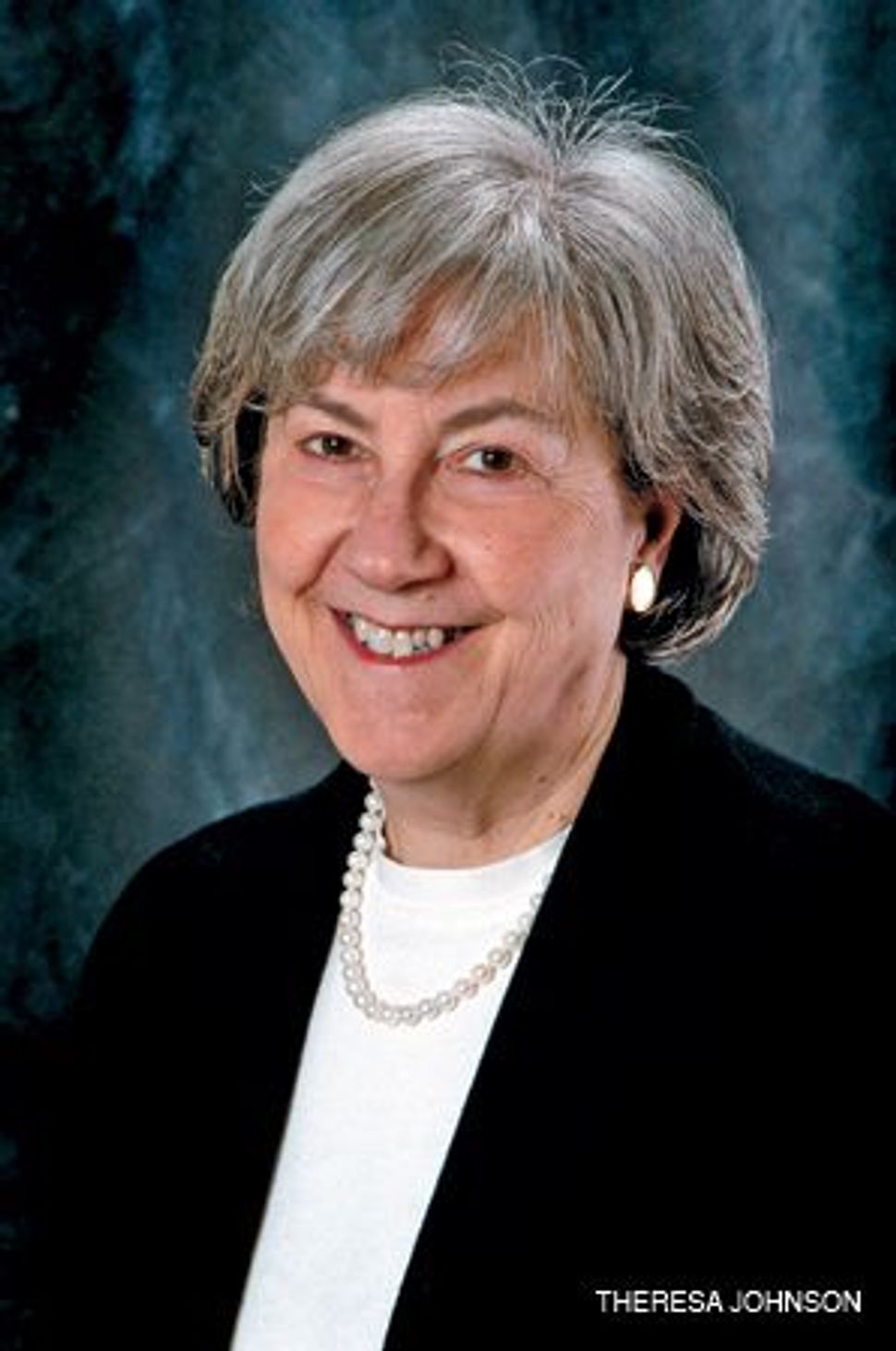 Wisse: ?The Jewish contribution to the world would have been greater had the Jews managed to secure for themselves their aboriginal land.?

On May 18, Nextbook, the Jewish cultural organization, will present its second annual festival of ideas on the topic of “Jews and Power.” In advance of the event — which will feature, among others, Avivah Zornberg on political rebellion in the Bible, authors Shalom Auslander and Rebecca Goldstein on the authority and revolt of the Jewish community itself, and Leon Botstein and Stephen Greenblatt on the rise of Jewish artists and critics — we asked two of the conference’s participants, Ruth Wisse and Aaron David Miller, to offer readers a window into their divergent views on the subject. 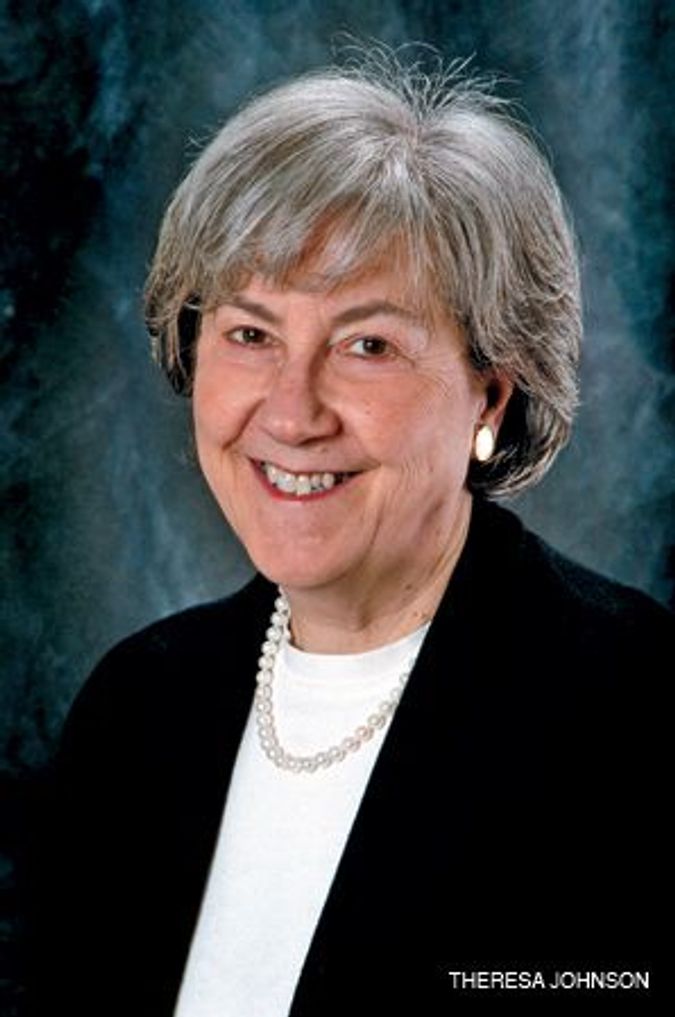 Wisse: ?The Jewish contribution to the world would have been greater had the Jews managed to secure for themselves their aboriginal land.?

Had Jews always remained a self-governing people in their land, there would have been no Crusader wars over Jerusalem, no Spanish Inquisition and no Holocaust. Karl Marx would not have concluded that “the bill of exchange is the Jew’s actual god” and Stalin would not have mounted a lethal campaign against Jewish “rootless cosmopolitans.” Host nations would not have wreaked upon Jews some of the most terrible evils in the history of humankind. The Jewish contribution to the welfare of the world would have been all the greater had the Jews managed to secure for themselves their aboriginal land.

Not that Jews intended to roil the world when they established communities in other lands. They did so only because they were unable to safeguard their way of life at home. In 70 C.E., the Romans destroyed the Temple and leveled Jerusalem, as Josephus describes, so that “no one visiting the spot would believe it had once been inhabited.” A second defeat 65 years later discouraged all further insurrec-tion. Unable to observe Jewish law in their land, Jews did so beyond its borders. Alone among nations, Jews were able to thrive abroad indefinitely, without any centralized national authority or independent means of self-defense.

What made this possible initially was the covenant Jews had entered into at Sinai that guaranteed them protection of the King of Kings in return for obeying the Torah. Thus assured of God’s ultimate power if they proved themselves worthy of divine trust, Jews could treat their exile as a form of chastisement. The more power that Jews ascribed to God, the more politically independent they became of the power other nations wielded over them. Since God could relent as well as punish, a military defeat left open the possibility for eventual reversal, just as temporary displacement from the Land of Israel allowed for eventual return to it.

Jews mourned the loss of their land, followed its calendar and laws, and prayed facing eastward. All Jews knew they would eventually be returned to the Land of Israel, either during or after their natural lifetime. Meanwhile they lived abroad, in self-disciplining communi-ties based on the teachings of the Torah, with a constitutional culture administered by scholar-rabbis.

The Jewish political experiment worked well in all that concerns internal self-government. Jews mastered useful skills and adjusted to local cultures. They turned dispersion itself into an asset by developing international trade and trade routes. Jews were loyal subjects, courting the approval of the rulers to whom they owed their temporal protection. They accommodated themselves to various political conditions and thrived wherever they were permitted to do so.

But lacking independent means of self-defense, Jews could not protect whatever they acquired or achieved. They became the no-fail tar-get of insurgents and invaders. Expropriation, expulsion or annihilation of the Jews was always profitable and bore no political conse-quences. Challenged by a mob or by foreign invaders, even benevolent rulers usually sacrificed their Jews rather than coming to their defense.

European emancipation in the early modern age compounded their vulnerability. It allowed Jews to compete in a freer society, but the better they performed, the more exposed they became. As visible beneficiaries of emancipation, Jews were accused of manipulating it to their advantage. Politicians designated Jews as the cause of the manifest problems of modernization and the anxieties of democratiza-tion. Christian prejudices were adapted to modern political ends. Antisemitism — a politics of blame uniting left and right — became arguably the most successful ideology of modern times.

Faced with mounting evidence of the failure of their political experiment, some Jews seized the opportunity to recover their homeland in a time of emerging nation states. Like the Italian Risorgimento and other modern national movements, Zionism set out to consolidate a national homeland. Within 50 years, the Zionist impulse evolved from an idea into a modern Jewish state. Jews applied their powers of adaptation, honed in the Diaspora, to the recovery of fuller national autonomy.

Yet by this time, anti-Jewish politics had a life of its own. The ideology of blame that had serviced Europe proved irresistible to the Middle East. Arab rulers and politicians discovered in “Israel” the perfect excuse for their failures of modernization. Blessed with 640 times more land than the Jews, Arab leaders scapegoated the Jewish land, diverting energies away from their own much-needed self-improvement. Palestinians displaced by Arab wars against Israel supplied the ostensible justification for further aggression against Is-rael.

Today’s Jews rightfully resent the assaults against them, wishing that they could be allowed to live in peace. New generations of Israelis dislike having to soldier; American Jewish students dislike having to defend Israel on campus. But paradoxically, Jews cannot achieve peace for themselves, never mind for the rest of the world, unless they convince their enemies they are unbeatable and home for good. Jews can only help to “repair the world” by insisting that their assailants begin to repair themselves.

Ruth Wisse on ‘Jews and Power’