Rhyming Slang For Four By Twos 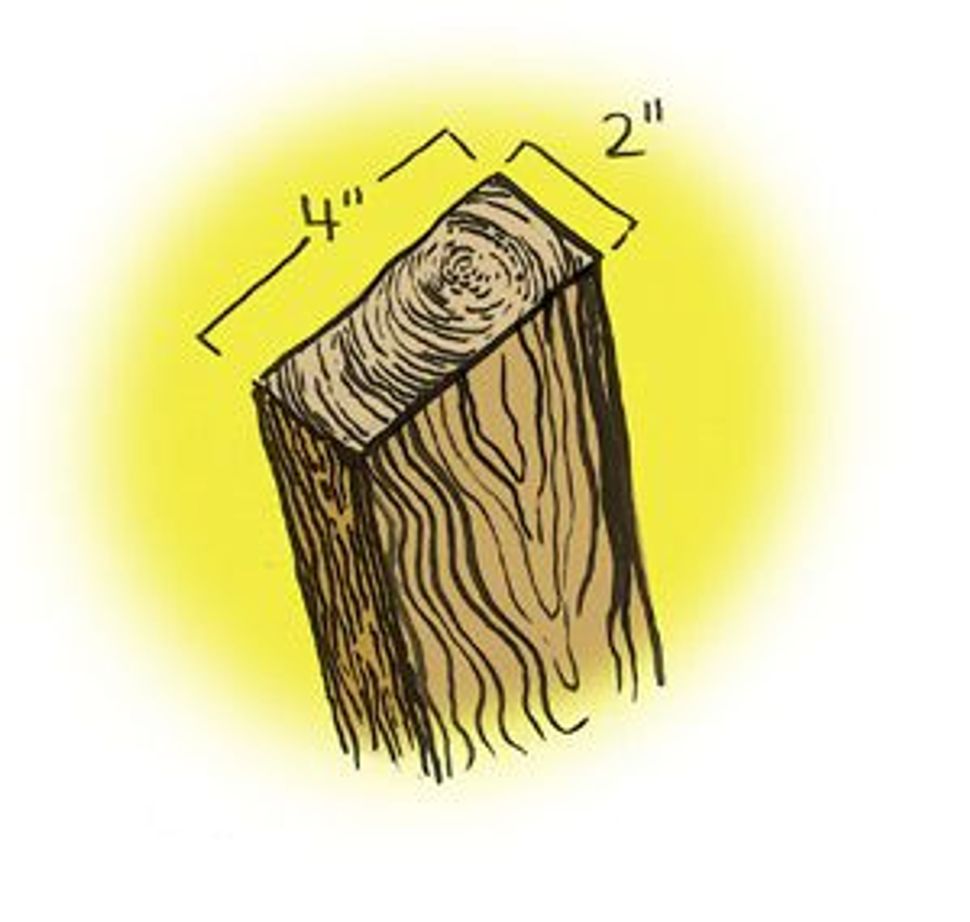 “I am reading a book called ‘The Report,’ a novel based on an incident in a London bomb shelter in 1943. In the book, Jews, particularly Jewish refugees, are referred to as ‘four-by-twos.’ Although this is apparently Cockney rhyming slang, I have never heard the expression before and wonder what it means. Do you know anything about its origins?” 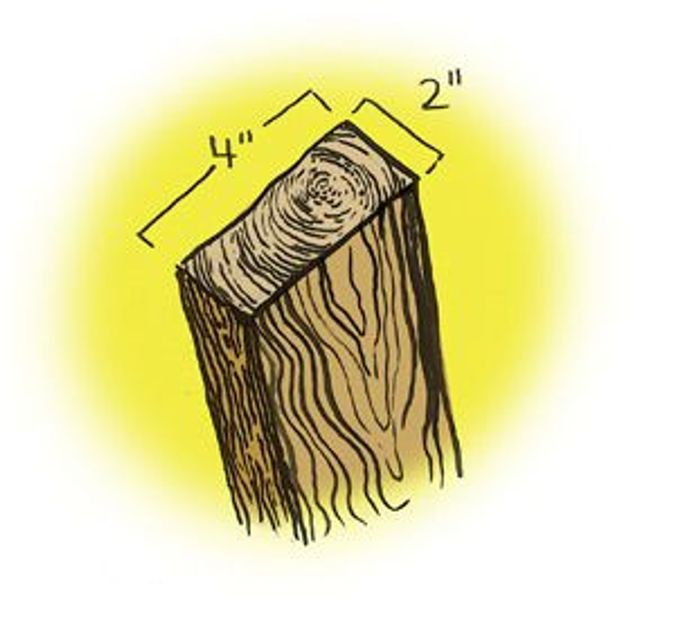 Although it has several possible origins, “four-by-two” indeed refers to a Jew in Cockney rhyming slang, which is a way of coining slang words that originated among working-class, mid-19th-century Londoners and is still largely associated with London speech. In it, a standard English word is first rhymed with two or more other standard words — “money” with “bees and honey,” for example, or “head” with “loaf of bread” — and the rhyming component of the rhyming phrase is then dropped, so that “bees” becomes a slang word for “money,” and “loaf” becomes one for “head.”

The idea behind this is similar to that of all slang — namely, to create words used or understood by an in-group and not by others. Unlike most slang, though, Cockney rhyming slang has clear and easily obeyed rules for the coining of new words, so that while these may come and go, as slang terms generally do, the method of forming them remains the same and continues to be productive. Thus, for instance, ears in contemporary rhyming slang are known as “Britneys” after the singer Britney Spears.

“Two,” of course, rhymes with “Jew,” and just as money is “bees” and head is “loaf,” so Jews were generally known in rhyming slang not as “four-by-twos,” but as “four-bys” or “four-bes.” Eric Partridge’s monumental “Dictionary of Slang and Unconventional English” gives this derivation for the term: “1. An army biscuit; military; from ca. 1912…. Ex [deriving from] four-by-two, a rifle pull-through (of that size in inches). 2. A Jew: Cockney soldiers’ rhyming slang: 1914.”

A pull-through, commonly known today in America as a bore snake, was a simple device for cleaning a rifle. The British army used it in both World War I and World War II, until it was replaced by a metal rod that came in easily assembled sections. The pull-through consisted of a narrow cord, at one end of which was a metal weight, and at the other end, a doubled section or loop into which a piece of abrasive gauze was fitted. When cleaning his rifle, a soldier dropped the weighted end down the bore so that it emerged at the rifle’s opened breech, and then, holding it, pulled the cord after it so that the gauze was pressed against the bore’s sides and removed dirt and grease as it passed through. When I was a reservist in the Israel army in the 1970s and ’80s, we used a patch of flannelette instead of gauze.

What does this have to do with “four-by-twos”? It’s simple: The gauze used for pull-throughs came in a patch that measured 4 by 2 inches. And because the hardtack, the army biscuits issued as British battle rations, had the same shape (and perhaps, as far as soldiers were concerned, the same taste) as the gauze, they were also known as “four-by-twos.” Since “four-by-two” as rhyming slang for “Jew” originated, according to Partridge, in the World War I British army, this is apparently the source of it.

And yet, in theory at least, there is another possibility, since a “four-by-two” in England is, in addition, what is known in America as a “two-by-four” — that is, a length of lumber that is supposedly 4 inches wide and 2 inches deep. (In reality, these are its dimensions before it is dressed for sale in a lumber yard, at which point it is slightly smaller.) Two-by-fours, cut to various lengths, are used in construction for a wide variety of purposes, and it may be that Jews were first known in rhyming slang as “four-by-twos” even before World War I because of this. Indeed, it’s quite possible that all three British meanings of “four-by-two” are connected. Just as the four-by-two biscuit was named for the four-by-two gauze patch, so the four-by-two gauze patch may have been named for four-by-two lumber.

In any event, “four-by-two” was never a strongly insulting or pejorative term for a Jew in England in the way some other words were. It was chosen for its rhyme alone and not for its meaning, as is the case with most Cockney rhyming-slang words. (There are, of course, exceptions. It is unlikely to be a meaning-free coincidence that “trouble,” which is Cockney rhyming slang for “wife,” comes from “trouble and strife.”) In any case, according to Dan Friedman, the British-born-and-bred editor of this newspaper’s arts and culture section, the word is now obsolete. Current rhyming slang calls Jews “tins” or “tinnies,” a word formed from “tin lids,” which rhymes with — you guessed it —“yids.”

Rhyming Slang For Four By Twos