The Nigun Project: The Magid of Koznitz’s Nigun 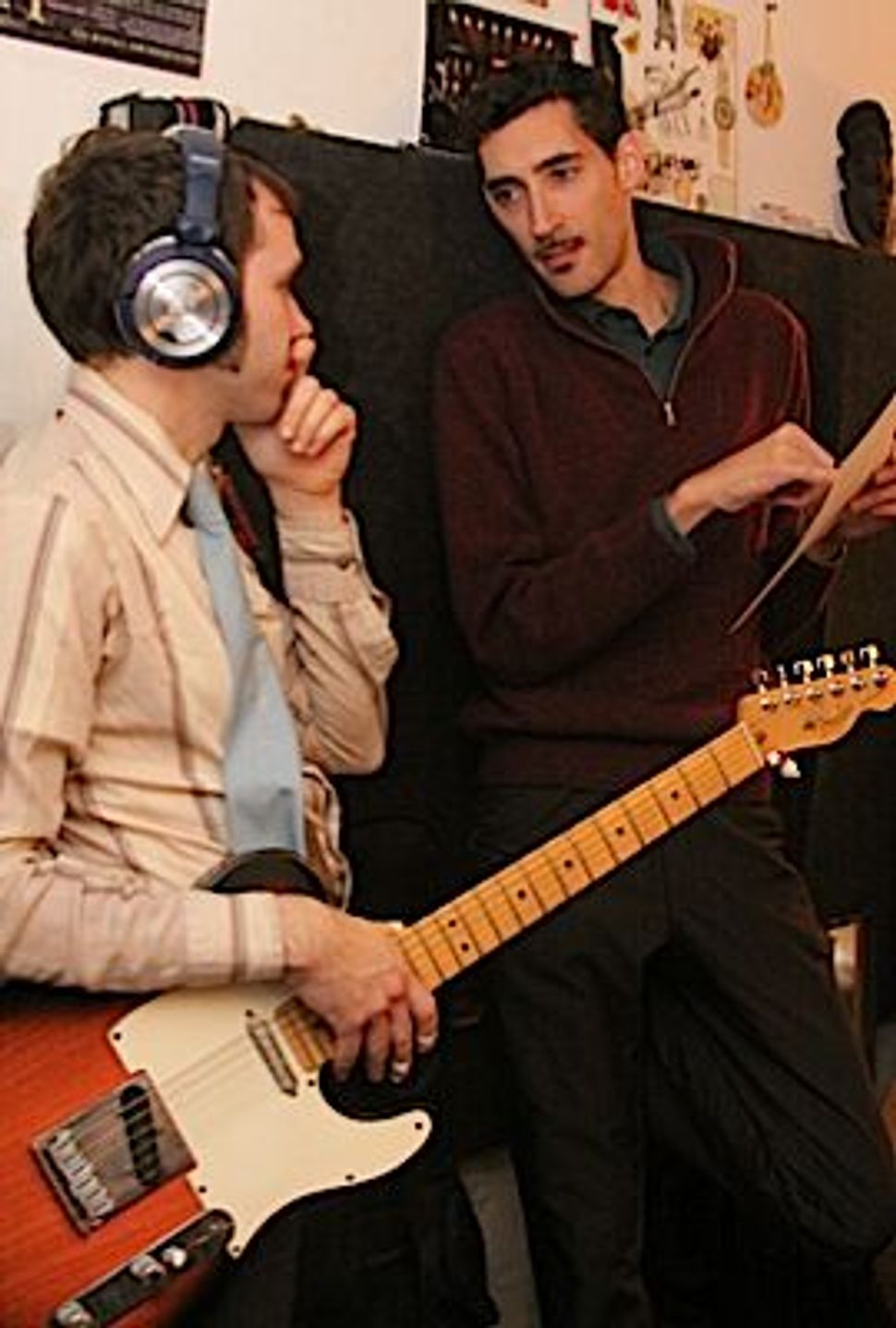 The Magid of Koznitz (1737–1814) was born under miraculous circumstances. His father, an old bookbinder, and his mother were impossibly impoverished villagers in the Ukraine. One Sabbath this pious couple was visited by a stroke of good fortune. The couple, already advanced in years, was so poor that they fasted much of the time, saving their few cents to buy food for the Sabbath. On one Friday, while her husband was out of the house, the wife discovered a hidden cache of silver buttons. Quickly, she sold them and bought all the preparations for a Sabbath feast unlike the couple had partaken of in ages. When her husband came home from synagogue after the onset of the Sabbath, he was overjoyed by what he saw. Three times during that meal the old man rose from the table and danced, his soul elevated by this sign of heavenly love that had fallen on his home. 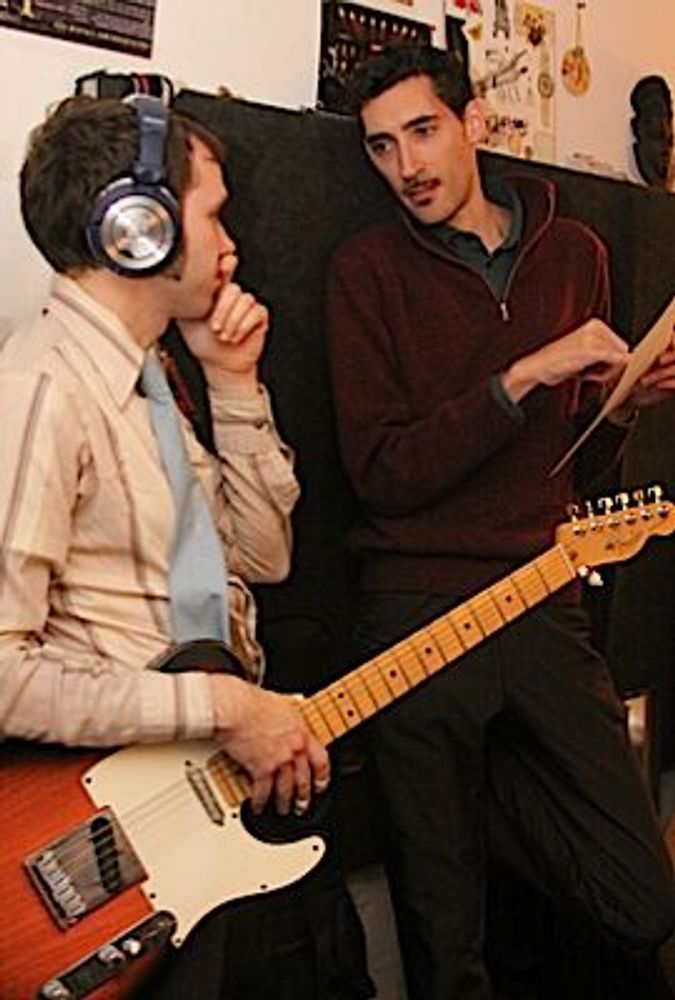 The day after the Sabbath, the couple was surprised to receive a visit from the Baal Shem Tov, the wonder-working Rabbi. The Baal Shem was well aware of the couple’s recent good fortune and told them that their joy in the Sabbath had opened up the highest gates of heaven. He told the old man he could have any wish he desired. The old man wished for a son, and just as had been done for the Patriarch Abraham, the couple was miraculously granted a child in their old age.

The Magid of Koznitz was an ascetic and a Kabbalistic scholar who was granted the great gift of visions of spirits. He said of himself that just as his father had been a bookbinder, binding holy words into books, it was his role to bind together this world and the supernal world of spirit.

In this arrangement of one of the Magid’s melodies, I worked together with drummer Amir Ziv and trumpeter Jordan McLean. For over a decade Ziv and McLean have together run a kaleidoscoping collective called Droid. Droid is a brilliant improvised music group that grew out of the drum-and-bass scene of the ’90s, but has far surpassed the creative potentials of that form. Over time, Droid has unfolded in the creation of a unique and genre-free music that is both cerebral and deeply physical. Ziv and McLean are currently launching their own record label, Sound Chemistry Records, which will serve as a platform for their musical explorations.

The piece of music we have created for the Nigun Project strikes me as being akin to a Samai, a form in Arabic classical music that alternates a statement of a melody over a slow rhythm with an improvisation over a dance rhythm.

The Nigun Project: The Magid of Koznitz’s Nigun