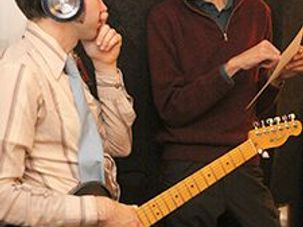 A Year of Revolutionary Nigunim

The nigun, a wordless spiritual folk melody, is one of the great achievements of Jewish aesthetic expression. I grew up hearing nigunim at the family table on the Sabbath and holidays with my grandfather and my cousins. We sang a continuous stream of melodies, one flowing into the next, for what felt like hours. As I started developing as a musician, I would often think about those experiences and marvel at their natural flow of feeling and energy. These group sessions brought me a pleasure in music making that, as a professional musician, took me many years to revisit.

“The Nigun Project” by Jeremiah Lockwood is now available from Amazon. 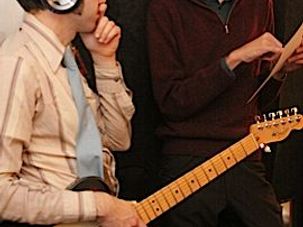 The Nigun Project: The Magid of Koznitz's Nigun

In this installment of The Nigun Project, Forward artist-in-residence Jeremiah Lockwood performs with drummer Amir Ziv and trumpeter Jordan McLean of the musical collective Droid. 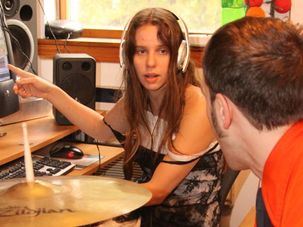 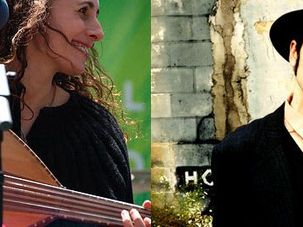 For this nigun, from the mid-century Lubavitch Sefer HaNigunim, Jeremiah Lockwood performs with Basya Schechter of “Pharaoh’s Daughter.”

In the seventh installment of The Nigun Project, the Forward’s artist in residence, Jeremiah Lockwood, performs with Khaira Arby and her band, in town from Timbuktu, Mali. 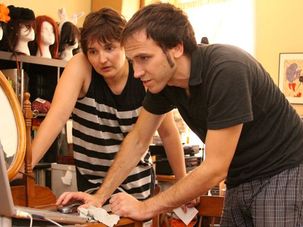 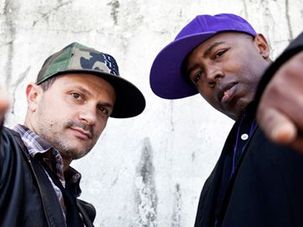 The Nigun Project: Sing for Your Life

In the fifth installment of The Nigun Project, The Sway Machinery’s Jermiah Lockwood collaborates with rappers Dan Wolf and Tommy Shepherd, of the hip-hop collective Felonious, on a melody inspired by a story about the Baal Shem Tov. 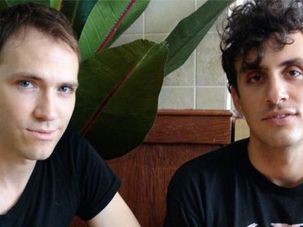 The Nigun Project: From Our Hiding Places

“From Our Hiding Places,” this month’s installment of The Nigun Project, features Alexander Benaim, the singer and songwriter behind the indie rock band The Harlem Shakes. Benaim, a composer and writer, is now working on a solo project, which will draw on the sounds of his family’s Moroccan and Iranian origins. Benaim’s flair for creating a sense of place in his music is on full display in our collaboration. 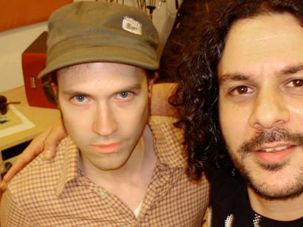 In the third installment of The Nigun Project, The Sway Machinery’s Jeremiah Lockwood and Balkan Beat Box’s Itamar Ziegler reinterpret the 1947 song, “Melodies I Have Seen.”