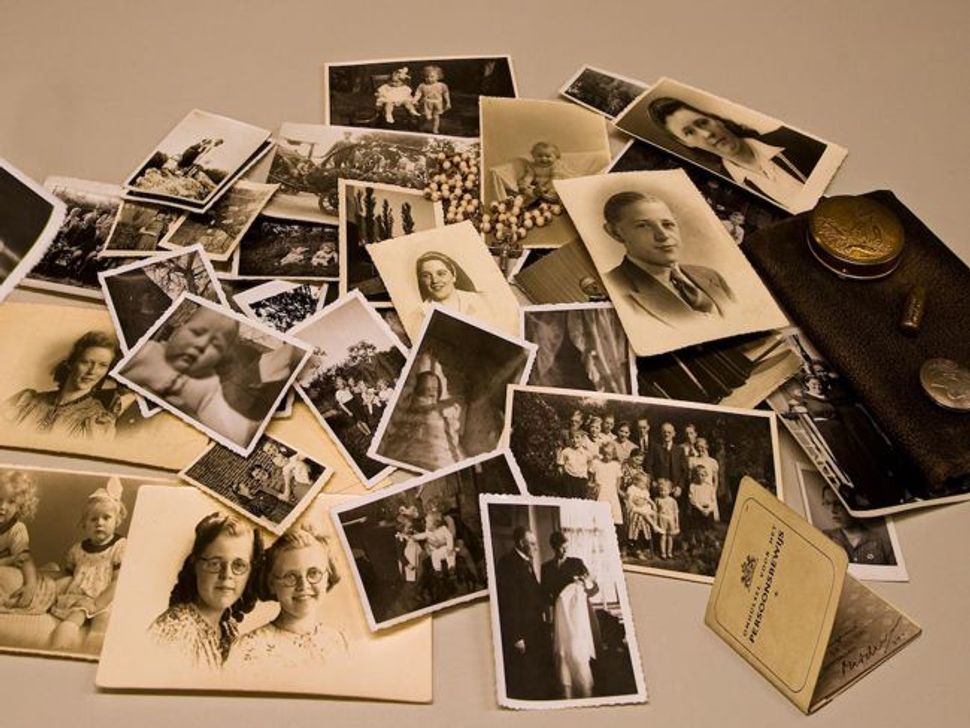 After stumbling across a newspaper article about the Holocaust archives at the International Tracing Service in Bad Arolsen, Germany, Richard Ehrlich, a California-based surgeon-turned-photographer, decided that he wanted to document them. This quixotic impulse proved as difficult as one might imagine: At the time, the archives were closed to the public.

But Ehrlich persisted. After years of taking pictures inside his operating room, the 70-year-old man had started photographing professionally. In the Holocaust archives, he found a subject worthy of effort. After a year spent working various channels, Ehrlich finally got in touch with an official at the State Department who secured access for him to the Bad Arolsen repository. For five days, from August 26 to 30, 52 of Ehrlich’s photographs, which constitute the first public images of the archives, will be on display at the Craig Krull Gallery in Santa Monica, Calif.

Over the course of two visits in September 2007, Ehrlich captured images of the extensive files of the Nazis’ campaign to exterminate the Jews and other minorities. The photographs include images of the archive’s 16 miles of documents from the Gestapo, ghettos, prison camps and agencies of Nazi authority. There are shots of the long rows of documents, snapshots confiscated from concentration camp prisoners and a Dachau intake chart that lists the different minorities who were imprisoned. Other items are Anne Frank’s transfer document to Bergen-Belsen and the original Schindler’s List.

Another picture, of a book with the names of exterminated prisoners at a concentration camp, struck a particular cord with Craig Krull, the gallery owner.

“When [Ehrlich] showed me his photograph of this particular ledger book for the first time, it looked like nothing more than a timecard for employees checking in and out,” Krull said. “He then said: ‘You see these notes each hour? That’s an execution.’ I literally heard a gunshot in my head.”

Krull’s experience highlights one of the moral complications faced by Ehrlich: creating what some might see as aesthetically beautiful art from deeply gruesome material.

“I didn’t try to make them beautiful,” Ehrlich said of the images. “I tried to make them artistically realistic.”