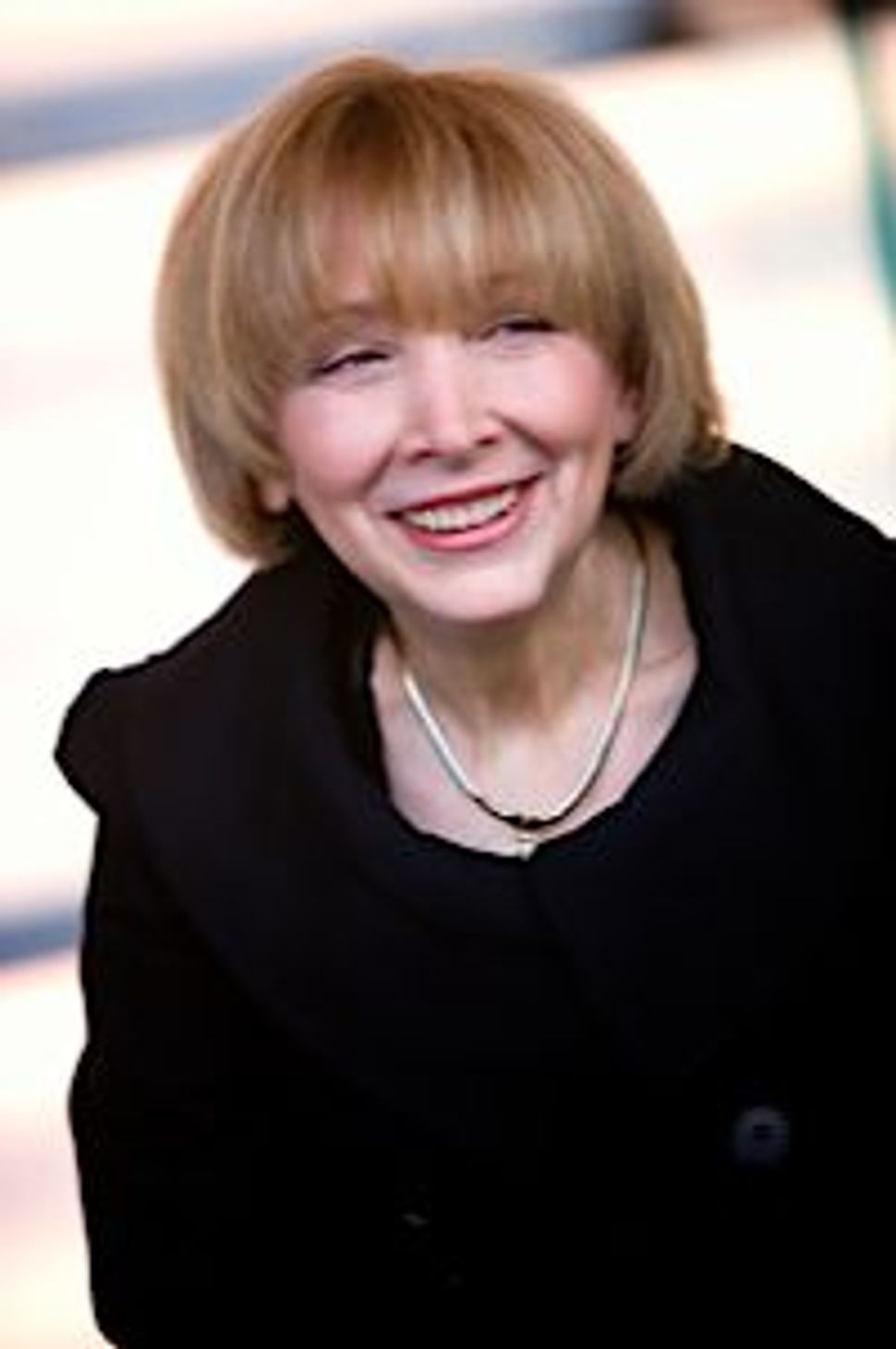 F. Scott Fitzgerald wrote, “There are no second acts in American lives.” But there are second acts, apparently, in Yiddish theater lives.

In late June, the National Yiddish Theatre — Folksbiene announced that Bryna Wasserman, formerly the head of Montreal’s Segal Centre for Performing Arts, will take over as executive director, joining the Folksbiene’s artistic director Zalmen Mlotek. The appointment comes as the Folksbiene finishes its 96th season and begins preparations for its 100th anniversary, in 2015.

“I’m looking forward to a new challenge and taking what I’ve learned in the last 15 years and bringing that experience to New York,” Wasserman said from Montreal, where she had just wrapped up the city’s second International Yiddish Theatre Festival. 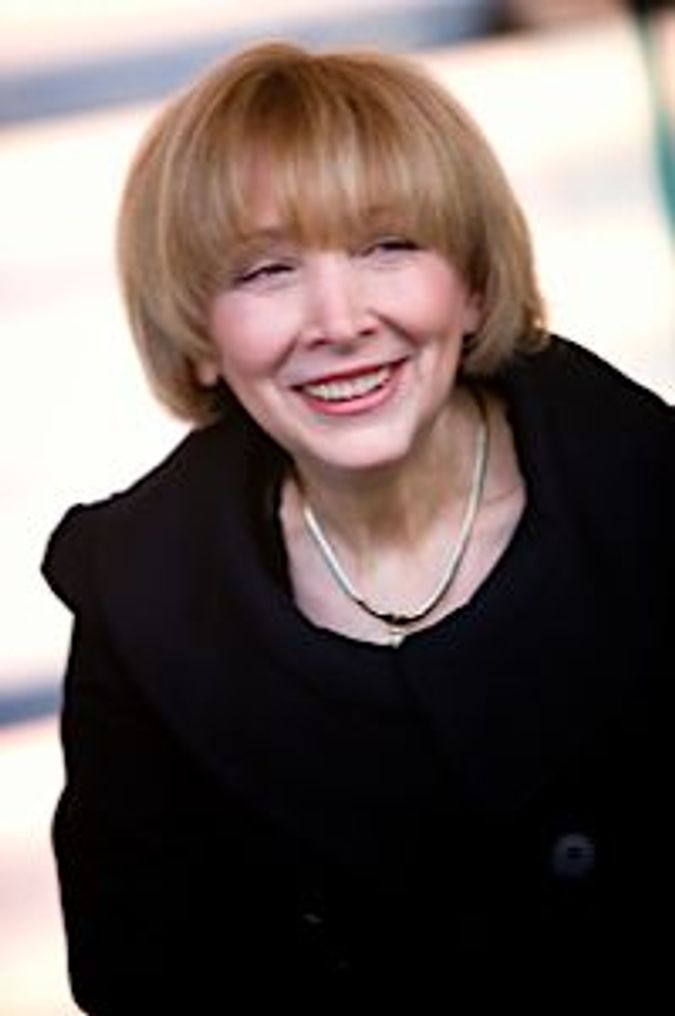 Wasserman’s appointment follows her tenure as both artistic and executive director of the Segal Centre. She began there in 1996 when she took over The Yiddish Theatre, later re-named after her mother, founding director Dora Wasserman. Two years later Wasserman also became artistic director of the Centre’s English-language Leanor and Alvin Segal Theatre. In 2007, Wasserman presided over a $6 million expansion and renovation that included the opening of an academy for the performing arts and the change of the Centre’s name from the Saidye Bronfman Centre for the Arts.

Wasserman also earned critical and popular success. In 2000 she was awarded a Montreal English Critics Circle Award of Distinction. The first International Yiddish Theatre Festival, which she launched in 2009, was lauded as a historic achievement.

“She pushed the limits of what one thinks could be accomplished,” said Jon Rondeau, a director of production at the Segal Centre who worked with Wasserman for two seasons. “She never backed down from a challenge.”

Wasserman won’t be leaving Montreal entirely. For now, she’ll be staying on as honorary artistic director of the Dora Wasserman Yiddish Theatre, where she plans to direct a Hebrew production of Yigal Mossinson’s “Kazablan” in 2012.

In coming to the Folksbiene, Wasserman hopes to boost the fortunes of another historic Yiddish theater company with which she has a personal history. While attending New York University’s Tisch School of the Arts in the late 1960s and early ’70s, she worked as the Folksbiene’s stage manager, alongside such stars as composer Sholom Secunda and actors Jacob Ben-Ami and Ida Kaminska.

Although the Folksbiene has had some success in recent years, launching a touring troupe and receiving several Drama Desk Award nominations, it has failed to find a permanent home since moving out of the Forward Building, at 175 East Broadway, in 1974. Currently it uses a space at the City University of New York’s Baruch Performing Arts Center, on Lexington Avenue. Finding a permanent base for the company is among Wasserman’s top goals.

The company hopes that Wasserman’s expertise in theater both Yiddish and English will help it forge partnerships with other theater companies and appeal to new, and younger, audiences. “The appointment of Bryna is the beginning of a real integration of Yiddish theater into the mainstream of theater life in America and internationally,” Mlotek said. Wasserman added: “It’s about expanding our mandate to attract a young and exciting artistic population through dance, music, theater and film. I want to ensure that the National Yiddish Theatre is at the forefront of preserving, maintaining and advancing Yiddish culture and Yiddish language through the arts, and that there are audiences for generations to come.”