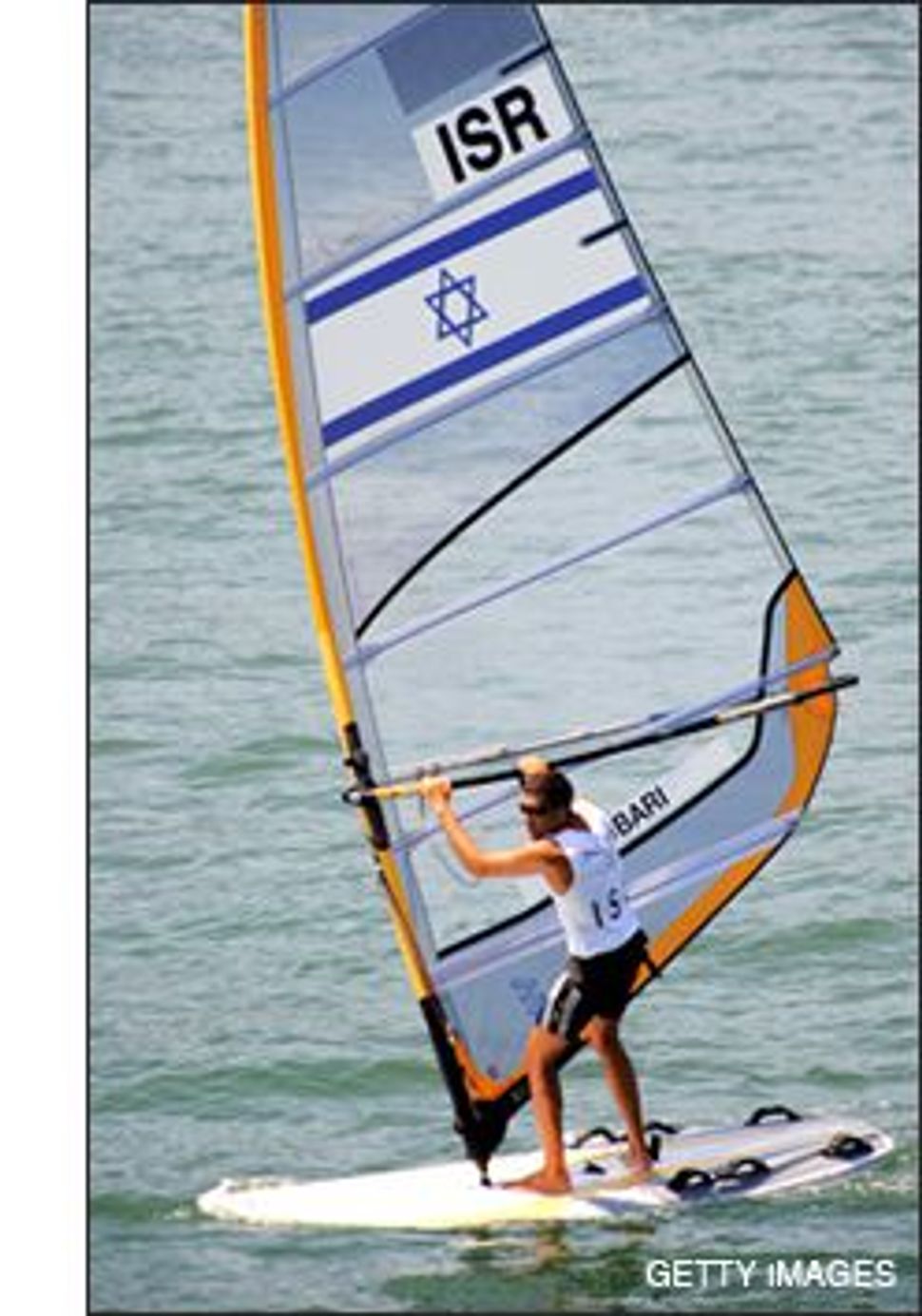 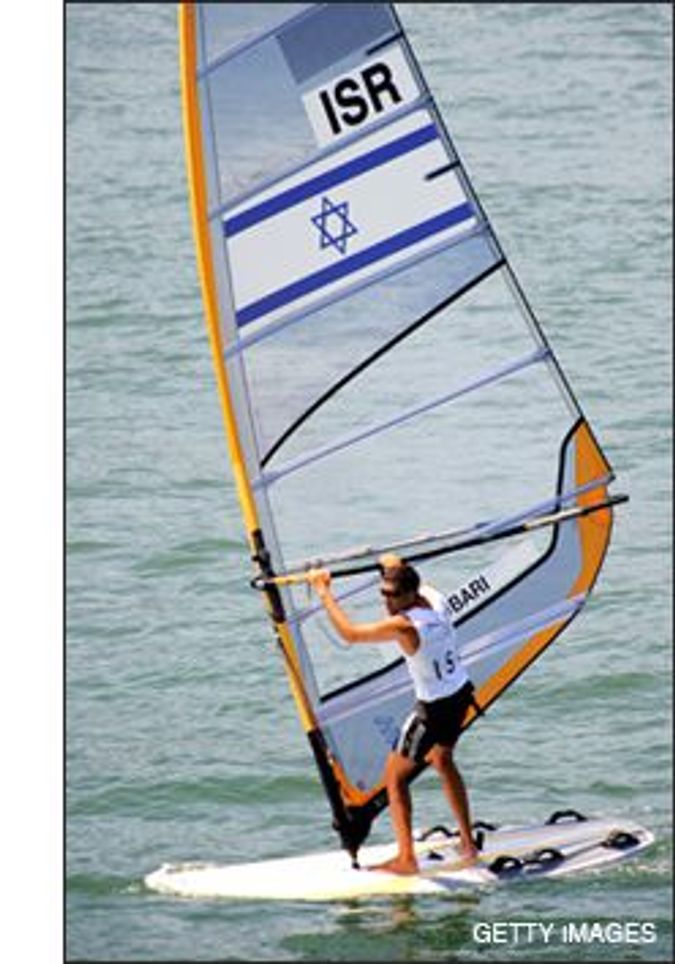 Across Israel today, Jews of varying political stripes breathed a sigh of relief and even shed tears of joy. No, President Ehud Olmert didn’t step down yet. Something better.

Israeli windsurfer Shahar Zubari sailed to a bronze medal today after coming in second place in his last race of the 2008 Olympic games in Qingdao. It was Israel’s first medal of the Beijing games and its seventh of all time. Such a rare victory earned Zubari a congratulatory phone call from Olmert, according to Haaretz:

Prime Minister Ehud Olmert called Zubari after the race to congratulate him on his win. “I couldn’t help but be impressed by your coolness, that soulful silence of yours, and the inner feelings that caused you to secure us a medal,” Olmert said.

“You have no idea how exciting it was when I saw you waving that flag. Know that you have brought many tears of joy to Israel,” he added.

After a nerve-racking start that left him lagging behind the pack, when, according to Ynet, the racers were forced to head back to the starting line due to a disqualification by the Greek surfer — who lost 20 points (and with whom Zubari has clashed in the past) — the Israeli was able to cruise to the lead; finishing the crucial final race — which allows for a double score — in second place, ranking third overall.

Zubari’s first words on winning the bronze were “I did it!”

Shimon Peres, reprising his role as poet-in-Presidential residence had the following words of praise for Zubari:

“We in Israel almost mourned in a sea of desperation, and you took us out of there to a new dawn.”