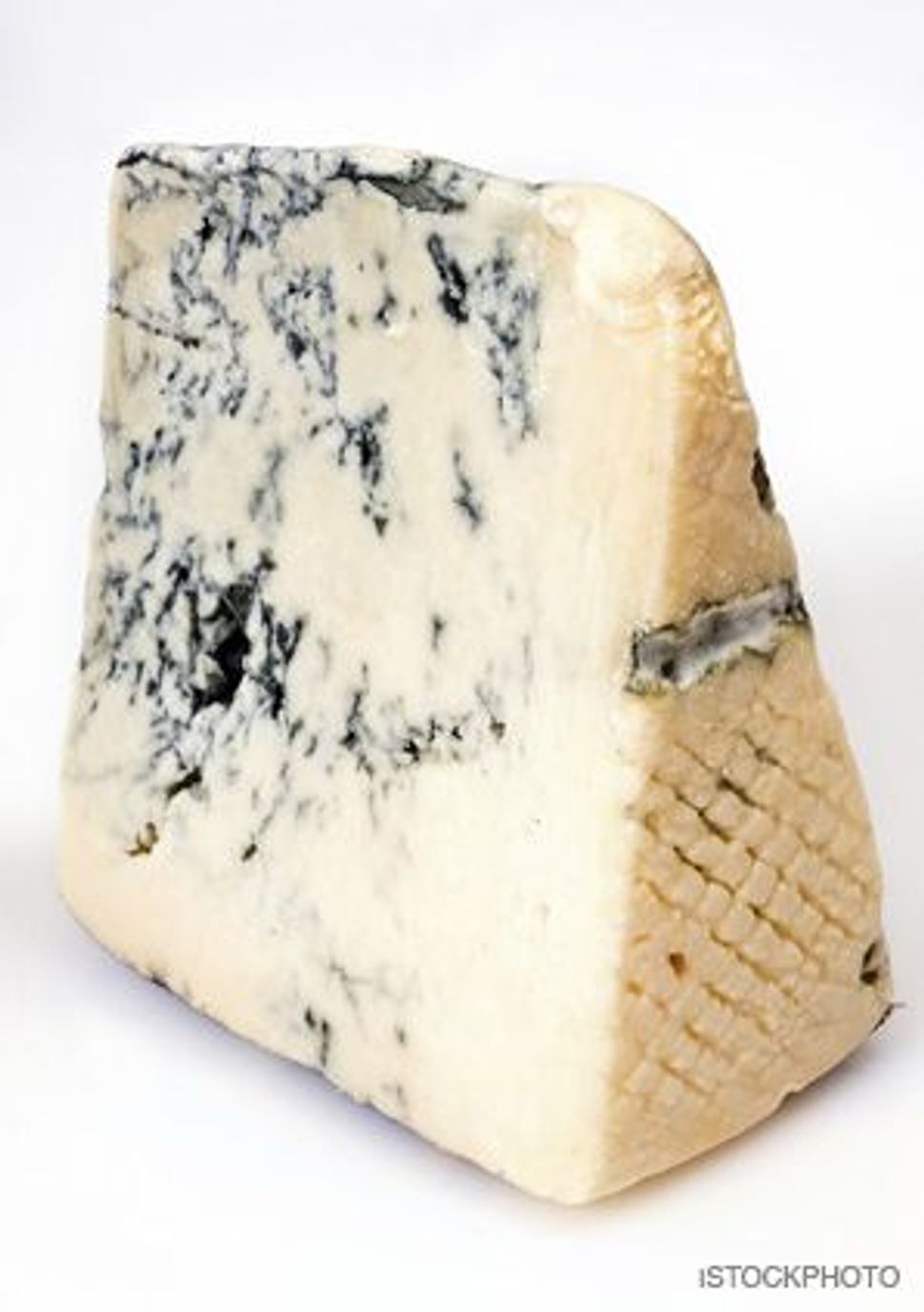 OFF LIMITS: Research shows that foods high in tyramine, such as aged cheeses, can worsen the symptoms of those with FD.

Researchers have discovered that they can help alleviate some of the symptoms of familial dysautonomia through diet. 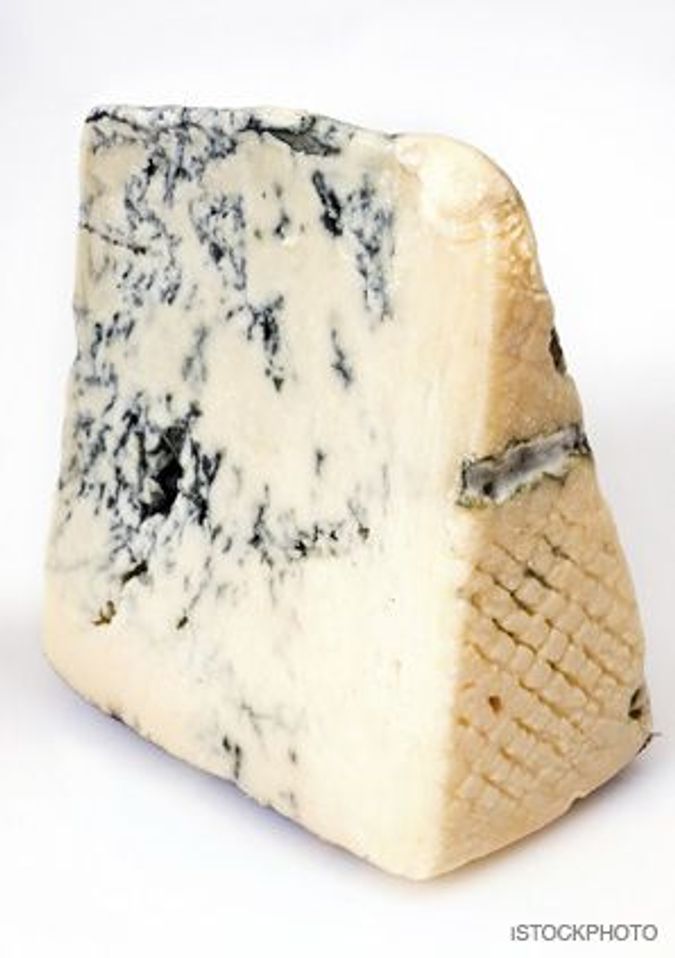 OFF LIMITS: Research shows that foods high in tyramine, such as aged cheeses, can worsen the symptoms of those with FD.

FD patients are deficient in the protein IKAP, which affects genes that make monoamine oxidase (MAO), an enzyme that destroys tyramine. A diet high in tyramine can cause the autonomic crises that lead to such symptoms as vomiting, high blood pressure and fever. Foods that are high in tyramine include aged cheeses and smoked meats.

Berish Rubin and Sylvia Anderson, along with their team of researchers at the Laboratory for Familial Dysautonomia Research at Fordham University, discovered that the diet could work with FD patients after it was discovered that FD patients suffered autonomic crises following consumption of foods containing a high concentration of tyramine. Subsequent analyses of blood and tissue samples from FD patients showed that they had low levels of MAO.

“We believe that the majority of crises are due to reduced amounts of MAO,” Rubin said. “We have yet to find a child in crisis where we couldn’t figure out why they went into crisis.” Those who have altered their diets so as to avoid food high in tyramine, he added, “have seen dramatic improvement in the quality of their lives.”