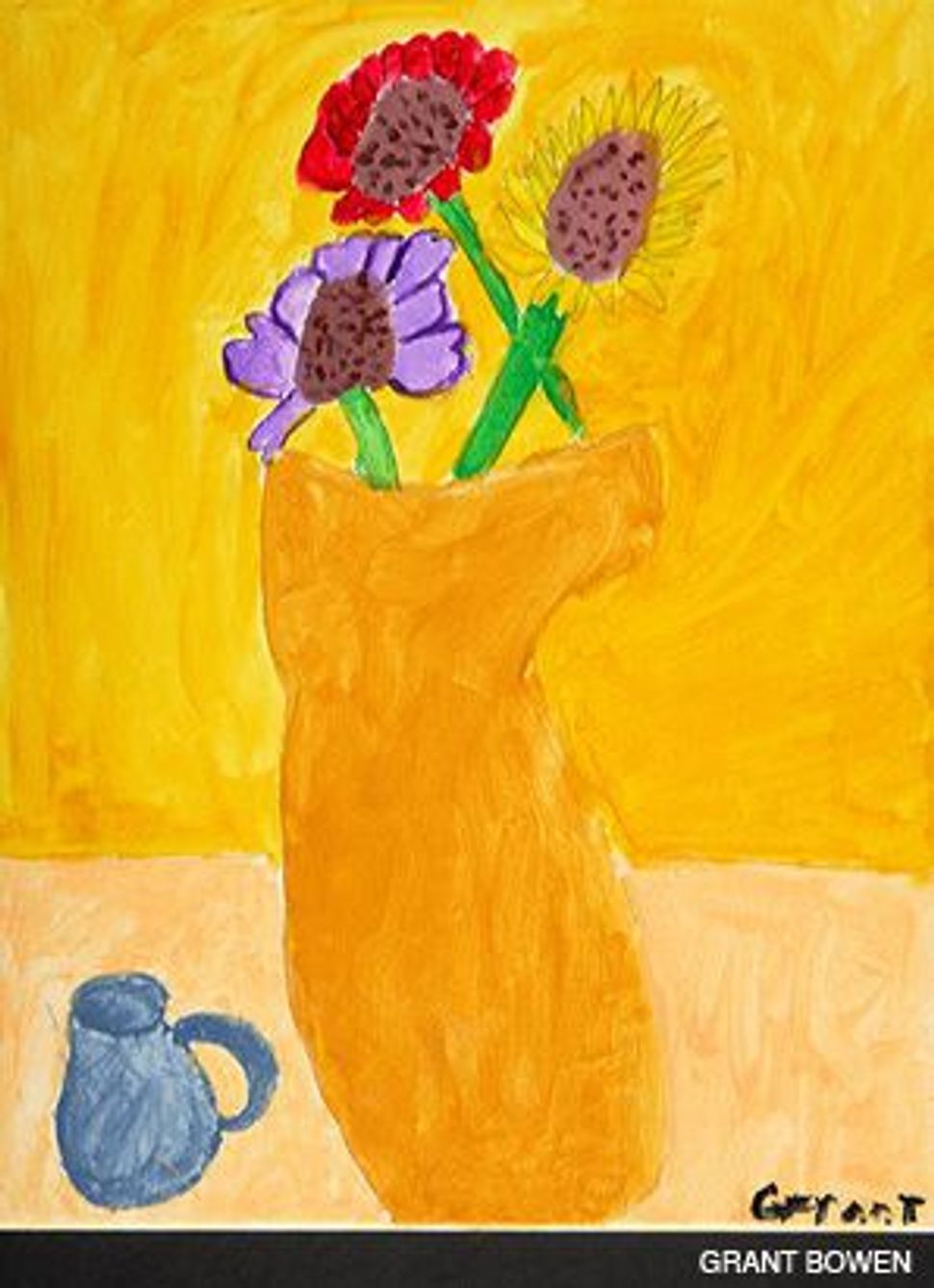 FLOWERS FOR HOPE: A painting by a young Gaucher sufferer.

Beautiful paintings and other works of art line the room. A rapt and attentive audience looks upward at the sea of color, expressing the personalities and feelings of those struggling with what it means to have a genetic disease. 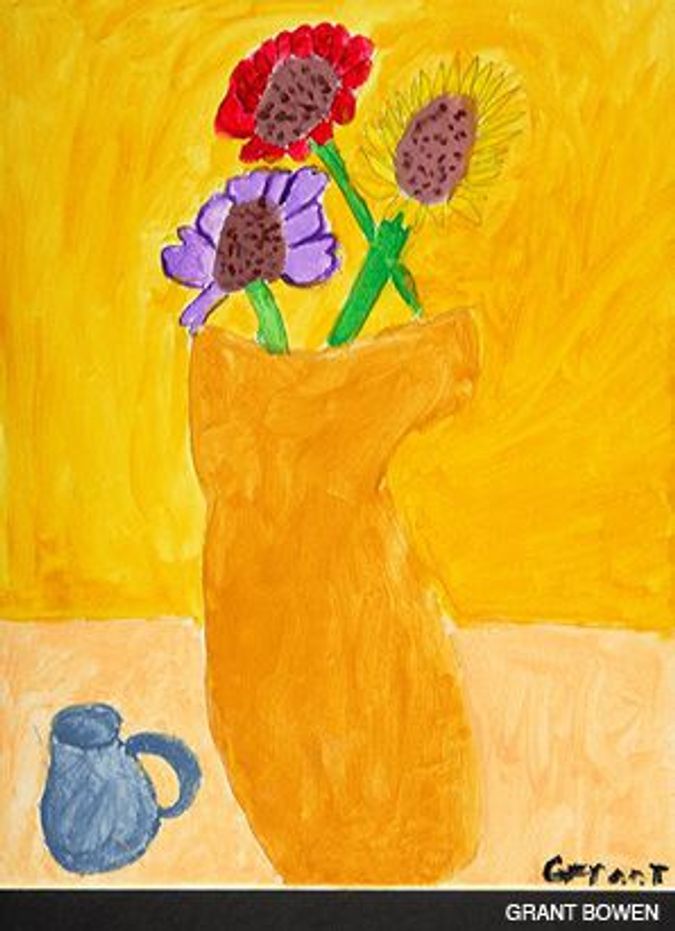 FLOWERS FOR HOPE: A painting by a young Gaucher sufferer.

Expression of Hope, an exhibit sponsored by Genzyme Corporation, is designed to bring awareness of Gaucher disease and other similar inherited diseases to the public through art.

Adrianne Noe, director of Washington, D.C.’s National Museum of Health and Medicine, where the show was held, said the museum has a history of hosting exhibits that conjoin art and the healing sciences.

“For many years, we’ve done unique exhibits that bring together the work of artists, caregivers and patients and ask them to put on display their artwork,” she said. “Sometimes that artwork draws out a story or experience or a sentiment that otherwise remains unseen.”

Noe explained that one of the exhibits featured at the NMHM several years ago was called Emotions and that it featured caregivers and patients using artwork to describe their reflections and interactions. Later, the NMHM featured the artwork of one of the Emotions participants, Ted Meyer, in an exhibit titled Scarred for Life. Meyer used monoprints — essentially printed paintings — of scars, enhanced them with colors and lines, and had people talk about their own scars.

This paved the way for the recent Expression of Hope exhibit, which was arranged partly at the behest of the National Gaucher Foundation.

Gaucher disease is an inherited disorder caused by a defective gene that prevents the body from producing sufficient amounts of an the enzyme glucocerebrosidase, which plays a key role in the body’s removal and recycling of worn-out cells. Although Gaucher disease affects all ethnicities, Jews of Ashkenazic descent are affected in greater numbers. About one in 15 is a carrier, and one in 450 has the disease.

Some who participated in the exhibit are afflicted with other so-called lysosomal storage disorders.

Rosina Papantonio, the NGF’s marketing director, said that Genzyme “made it possible for the artwork to be utilized” for the exhibit. She also said that she thought it was impressive that Genzyme had “sponsored Expression of Hope for all people with lysosomal storage disorders, not just those for whom Genzyme had developed a treatment.”

She explained the motivation behind the exhibit. “Thousands of people go to the NMHM,” she said. “The very fact that the exhibit was there for six months gave people the opportunity to learn something they would never have learned about.” She admitted that the venue is unconventional, noting that people have told her that they don’t understand why she chooses to do marketing, education and awareness at a museum. Papantonio said she thought it was important to “try to use various venues that are not traditionally used,” so that she could reach a broader range of people who may not be aware of these diseases and whether treatments are available.

Awareness can lead to screening for disease before marriage and before having children, both of which are especially important in diseases for which there is no treatment, she said.

Meyer has Gaucher disease, but thanks to successful treatment he is mostly healthy. While he was “proud to be in the show,” he puts the emphasis on the other participants and on properly recognizing their contributions.

One contributor, Linda Rubenstein, who described herself as not being artistic, chose to participate in a different way. She had “a picture taken from the largest Polaroid in the world” of herself and her husband and son.

Alice Boynton used oils to paint a vase with a colorful bouquet. “Giving people flowers is something that has a long cultural history,” she said; however, she notes that most flowers wither, as opposed to those in her painting, which will last forever. “You can give them that bouquet, and it lasts.” She titled her piece “The Master’s Bouquet,” a nod to the folk song “Gathering Flowers for the Master’s Bouquet.”

Grant Bowen, 14, also painted flowers. “I like flowers because they’re very beautiful,” he said. “I decided to paint them because… it takes the pain away from people who are sad or angry or sick.” Bowen, who enjoys painting with acrylics, has been doing well under treatment for Gaucher and is able to bike and swim with his friends.

The teen, who attended the exhibit at the NMHM, said he saw a lot of adults there, but not many children. “But it was very exciting,” he said. “You see all these people from all over the world coming to see and they say, ‘Oh, these paintings are so cool because each painting means a different story.’”