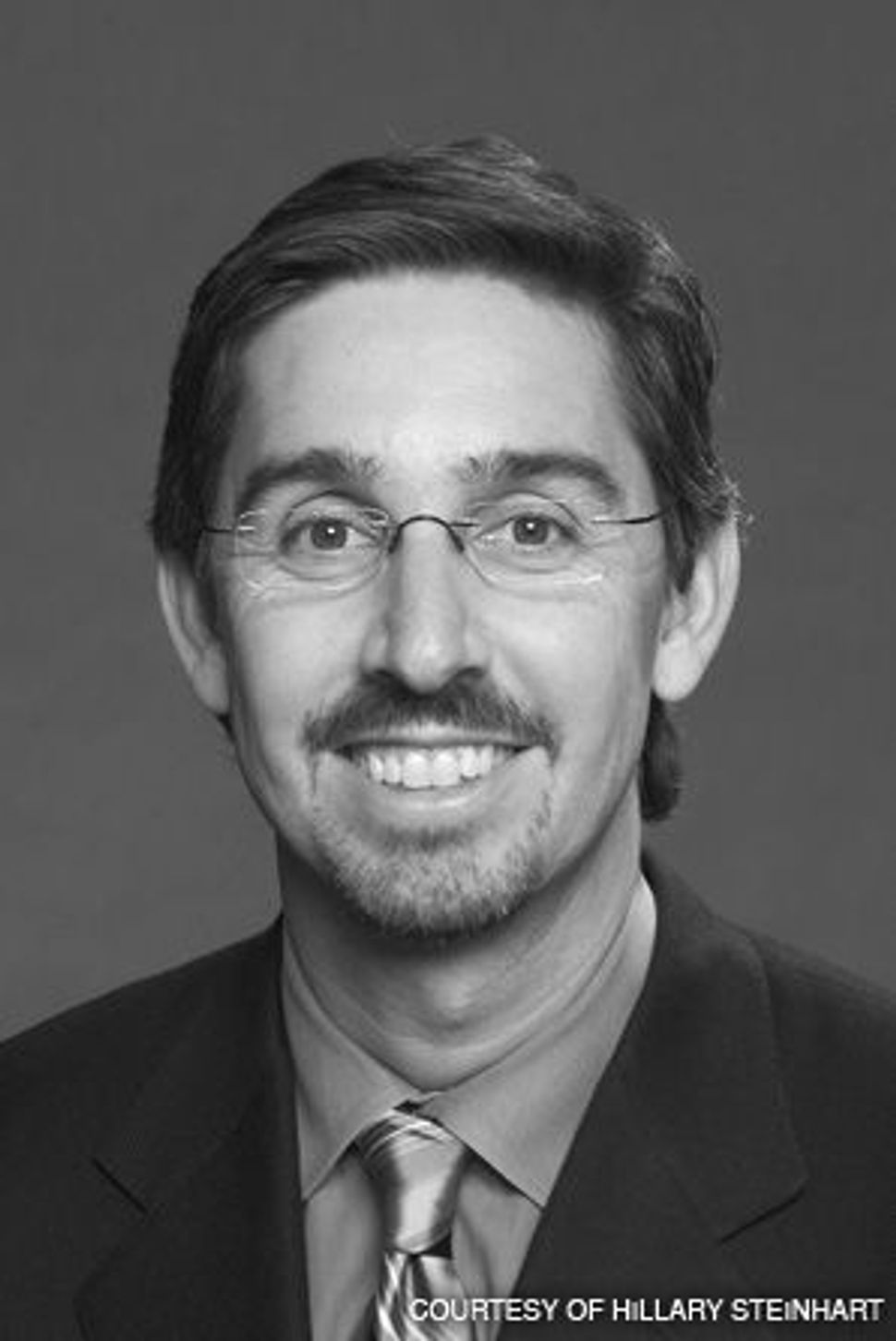 One of the largest collaborative research teams ever assembled has concluded a decade-long study that may unlock the secrets behind Crohn’s disease. 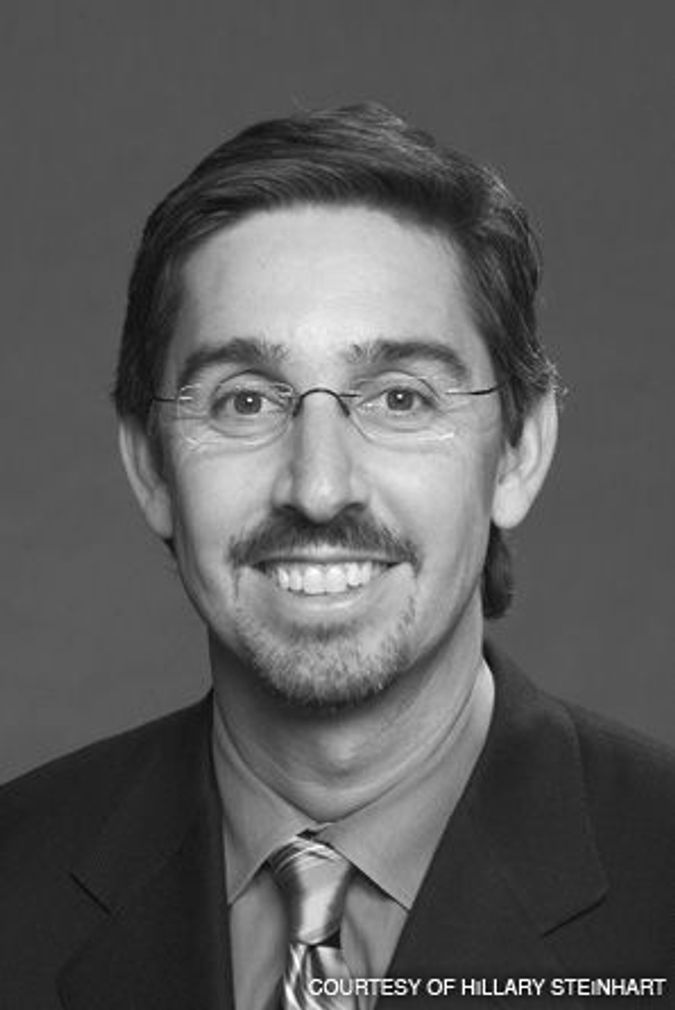 The National Institute of Diabetes and Digestive and Kidney Diseases IBD Genetics Consortium and collaborating centers have identified 21 new genes that play a role in the appearance of Crohn’s.

Crohn’s is an autoimmune disorder that causes symptoms ranging from abdominal pain and bowel trouble to weight loss and vomiting. A disease that generally presents itself in patients between 15 and 30 years of age, it has long been prevalent in the Ashkenazic Jewish community, which has a higher incident rate than any other group in the United States.

NIDDK, a team made up of three international groups, hopes that its study will lead to new treatments for the disorder, which as yet is without a cure. Geneticists and doctors have long acknowledged that the causes of Crohn’s are a mystery — there appear to be both environmental and genetic factors leading to the disease’s appearance — but by raising the number of known Crohn’s-related genes to 32 from 11, NIDDK has broadened the understanding of the genetic aspects of the disorder.

While findings on two chromosomes showed a particularly high incidence in the wider Crohn’s patient community, two more chromosomes presented uniquely for Ashkenazi Jewish patients. Of the 993 families included in the study, 244 were Jewish. According to the study’s criteria, a Jewish patient was one with two or more Jewish grandparents.

The study’s findings may lead doctors to try different treatments for the disease’s Ashkenazic Jewish sufferers. Though so far the study has led to no new treatments, Hillary Steinhart, head of the Combined Division of Gastroenterology at Mount Sinai Hospital in Toronto and co-author of an article that is based on the study and appeared in the journal Genes and Immunity last March, is confident that it will. “It’s going to take some time from now until our findings are brought into the clinic,” Steinhart told the Forward. “Our hope is that this will lead to develop new treatments and eventually a cure. Our next step is our patients.”

One consequence of the NIDDK study is the discovery that different manifestations of Crohn’s are tied to different genetic markers. “We can now predict those people who will need surgery and tailor their treatment accordingly,” Steinhart explained. “We can make treatments more individualized to the patient.”

One reason for the study’s importance, Steinhart said, is its technological sophistication. Geneticists comparing Crohn’s patient chromosomes to control groups must pick through the letters of the nucleotides, the structural units of DNA, looking for differences. A few years ago, scientists had to do this sort of sifting of one gene at a time, a laborious and time-consuming process. With advances in technology, a scientist like Steinhart can now apply a sample to a chip and do analysis on 500,000 different genes at once.

A second reason for the project’s success is an unprecedented level of cooperation among institutes, centers and hospitals. Steinhart was part of one of three teams. His group, which included scientists from his own institution, the University of Montreal, as well as from the University of Pittsburgh, Yale, Cedars-Sinai Medical Center in Los Angeles and John Hopkins, was the largest of the three. The other two teams were based in the United Kingdom and in France.

Steinhart hopes this collaboration will become a model and an inspiration for other teams working on complex disorders. “Things like diabetes or rheumatoid arthritis, where advances have not been as great, could benefit,” he said. “It’s been quite gratifying to work in this area, and to work together in cooperation and the advancement of science.”