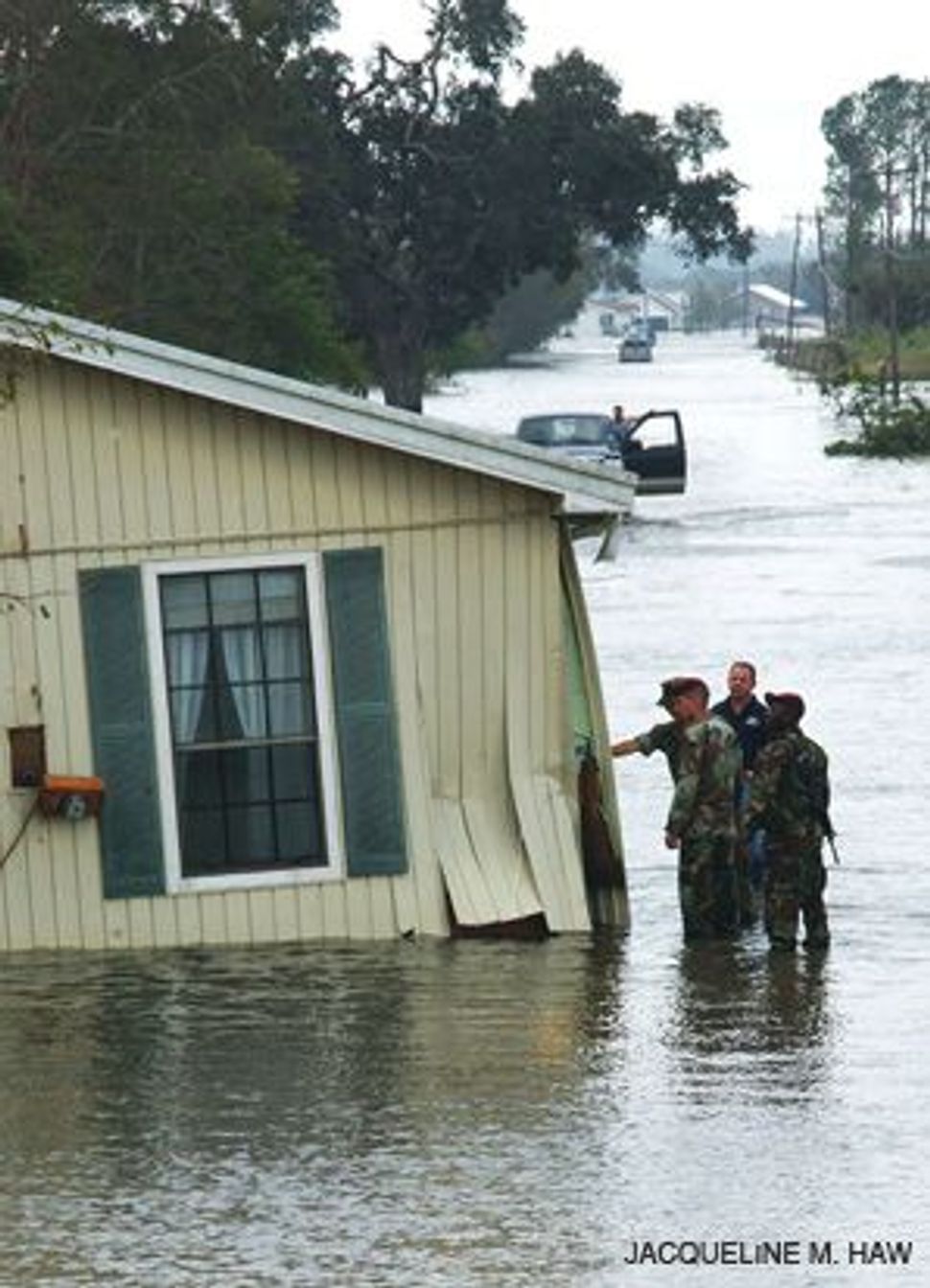 Tay-Sachs disease has been significantly curbed in the Ashkenazic Jewish community, thanks to increased awareness and a comprehensive screening process — which is especially popular in Hasidic communities. 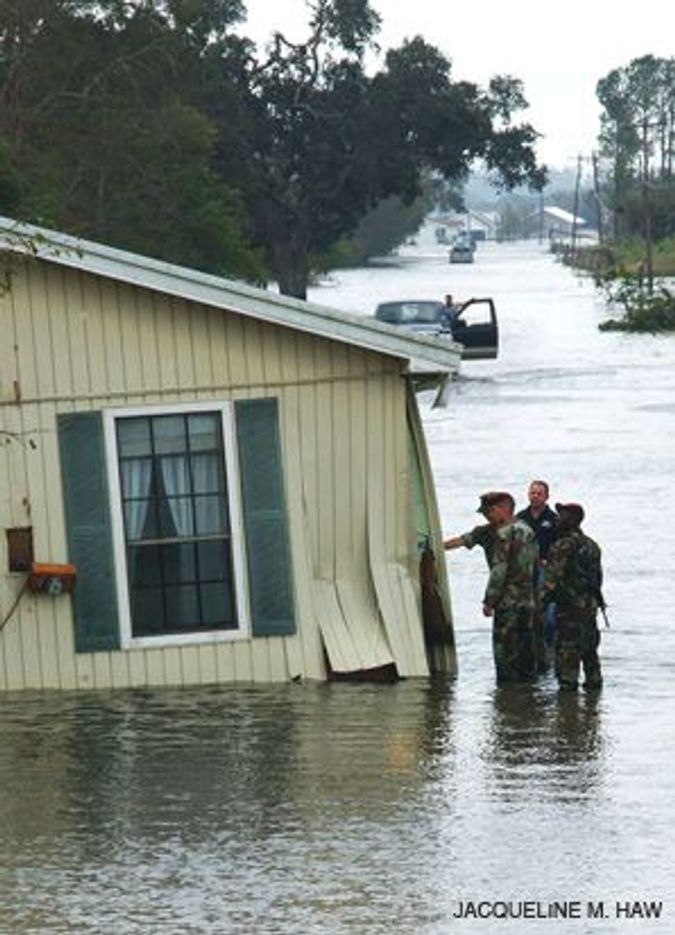 The same cannot be said for the Cajun community in Louisiana, which also suffers from a high disposition to Tay-Sachs; the community is not fully aware of the dangers of the disease and lacks knowledge of the preventative measures that the Ashkenazic Jewish community takes for granted.

Tay-Sachs disease is caused by the congenital absence of a vital enzyme, hexosaminidase-A. Without this enzyme, the body cannot break down one of its fatty substances, which builds up abnormally in the brain and impairs the central nervous system. The gene that causes the infantile form of the disease is present in about one in 27 Ashkenazic Jews in the United States. About one in 250 Sephardic Jews and people of non-Jewish descent are also carriers.

The disease that afflicts the Louisiana Cajuns is the same as the one that affects Ashkenazic Jews.

“The lack of awareness of risk for Tay-Sachs among the Cajuns is a big problem,” said Paula Gregory, an associate professor of genetics at Louisiana State University’s School of Medicine at New Orleans. “A bigger problem is the similar lack of awareness among Louisiana physicians,” she said, noting that “we are actively working to educate our medical students (who traditionally return to their Louisiana roots and practice primary-care specialties) to ensure that they understand the incidence of Tay-Sachs among the Cajuns.”

High occurrences of any genetic disease stem from “a relatively small genetic pool growing into a fairly large number of people,” said Bronya Keats, who is head of the Department of Genetics at Louisiana State University’s Health Sciences Center in New Orleans.

There is a history that explains how the Louisiana Cajuns became predisposed to the disease.

In 1632, about 300 French settlers, mostly from the La Chaussee area in west-central France, arrived in French Nova Scotia, which at that time was called Acadia. Keats said that by 1755, the population grew to about 18,000 from 300. That same year, the Acadians were expelled from their land by the British, who had possession of Acadia since 1710. In a 2007 article in the New Orleans newspaper Gambit Weekly, David Winkler-Schmit wrote that “this forced deportation became known as the Le Grand Derangement (The Great Disturbance), and for many years the Acadians wandered between Europe and North America, seeking a permanent home.”

Winkler-Schmit added that from 1765 to 1785, more than 3,000 of the Acadians migrated to southern Louisiana. “This reduced population — settling mostly in the 22 parishes that became Louisiana’s ‘Cajun Triangle,’ … kept to themselves and maintained their unique culture, with very few marriages outside of their community,” he wrote. This minuscule population with a very small gene pool is what has led to a high predisposition to both Usher syndrome and Tay-Sachs.

The late Theodore F. Thurmon, who was a geneticist at the LSU Health Sciences Center, Shreveport, put forth a more controversial theory. Thurmon postulated that Tay-Sachs in the Cajun community was a result of European Jews who assimilated into the French Acadian community. According to Thurmon, this, coupled with the arrival of French Jewish merchants in Acadia around the time of the French Revolution, contributed to the high occurrence rate of both Usher syndrome and Tay-Sachs in the Acadian population, which later evolved into the Cajun community.

Outreach to the Cajun community has been a challenge, and the hurricanes in Louisiana have added to the confusion. “Hurricane Rita was a bigger problem [than Katrina] for the Acadians,” Gregory said. “Rita hit not long after Katrina and devastated the southwest portion of the state. When it hit, the Cajuns evacuated and were dispersed to other areas. Many of the Acadians have returned, but this natural disaster has impacted the geographic distribution of these tight-knit communities.”

Whether the occurrences of Tay-Sachs in the Cajun community stem from a Jewish connection may never be known. What is known is how to prescreen for the disease, and this is the focus at LSU and at other centers of genetics study in America. With the efforts of these experts, it may be possible to lower the incidence of Tay-Sachs among the Cajuns to the levels of the Askhenazic Jews, and perhaps even lower.