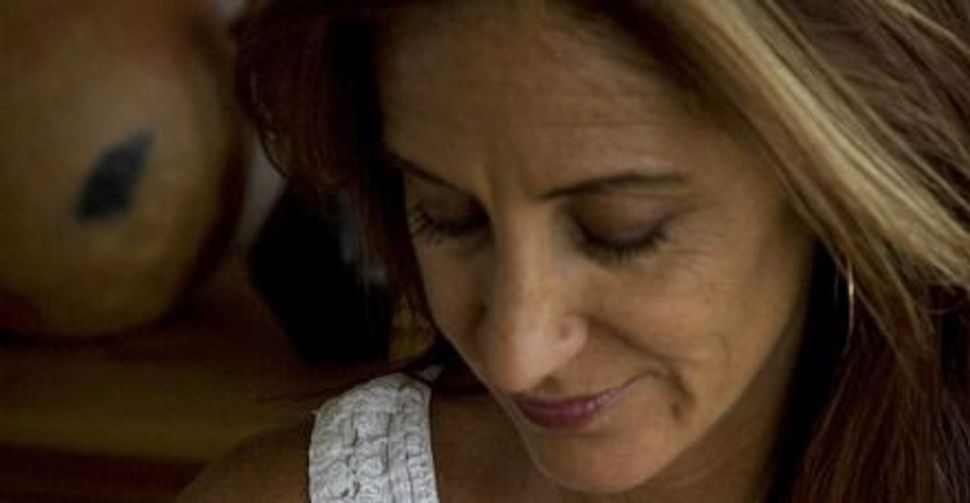 Cynthia Frank was a child when doctors diagnosed her with leukemia. Several blood tests later, they changed their prognosis: She had Gaucher disease, not cancer. That meant she had a longer lifespan, but her quality of life had likely peaked.

It was the mid-1970s, and, with no remedy for the rare, inherited metabolic disorder, Frank was bedridden through much of high school and into her 20s. When she menstruated, she bled so profusely that she required regular blood transfusions; her spleen eventually swelled so large that she appeared pregnant. “There really was zero quality of life,” she recalled. 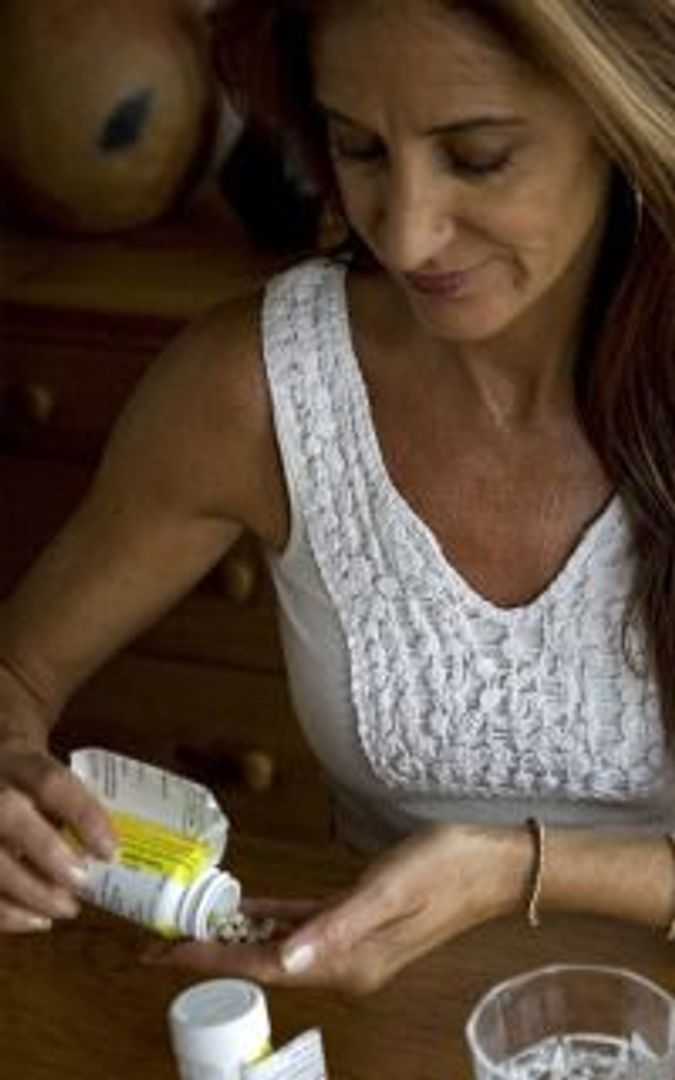 Then, at the age of 26, Frank’s life changed dramatically for the better. Genzyme Corporation, a biotechnology company headquartered in Cambridge, Mass., introduced the world’s first therapy for Gaucher disease. The drug, called Ceredase, worked by replenishing the enzyme that Frank was missing to clear the fatty substances that were building up in her cells and organs.

In 1989, she started receiving intravenous drug infusions of Ceredase in clinical trials and then switched to an improved formulation called Cerezyme. For the first time in her life she could move out of her parents’ house, find a job and socialize.

But the treatment was not a cure-all. Although her blood cell counts returned to normal levels and her spleen and liver shrunk, Frank still experienced bone pain in her hips. Plus, the regular infusions of Cerezyme were time-consuming, each taking over an hour, and led to an accumulation of scar tissue in her veins.

So when Frank, now 48 and director of development for the National Gaucher Foundation, learned last year that Genzyme was testing a new oral drug that aimed to more effectively treat her symptoms and with less hassle, she jumped at the opportunity to be part of the study.

Since December, she has now been taking two pills per day. Despite some early side effects, which she chalks up to an allergic reaction to the drug, she says she’s pleased with the experimental medicine. “For the first time in my life I don’t have bone pain,” she said.

Genzyme’s new oral agent, known as eliglustat tartrate, could revolutionize the treatment of Gaucher, a disease that afflicts fewer than 10,000 people worldwide but affects up to 1 in 600 individuals of Ashkenazi Jewish descent. Earlier this year, the company reported positive results from a small trial that followed 19 people on the pill for three years and found improvements in key indicators of bone disease.

“The effect on the bone does look impressive, way beyond anything we expected,” said Dr. Timothy Cox, a professor of medicine at the University of Cambridge in England, who studies Gaucher and advises Genzyme.

Genzyme’s product is not the only pill around, though. An oral compound called Zavesca, made by the Swiss company Actelion, has been on the market for Gaucher sufferers since 2003, although it’s only approved for people with less serious symptoms who cannot receive enzyme infusions owing to allergies or other complications.

An Israeli company called Protalix Biotherapeutics is also developing its own oral remedy, with plans to begin clinical studies in the near future on healthy adults who have the genetic defect responsible for Gaucher but do not exhibit symptoms.

At the same time, the Carmiel-based drugmaker has also teamed up with U.S. pharmaceutical giant Pfizer to develop an injectable therapy. The companies hope that their intravenous drug, known as taliglucerase alfa, can compete with Cerezyme and VPRIV, another enzyme replacement therapy from U.K.-based Shire that gained regulatory approval in the U.S. and Europe last year.

But the Protalix/Pfizer product has hit some stumbling blocks. In February, the U.S. Food and Drug Administration sent a letter to Protalix denying its application for taliglucerase alfa, asking instead for more data from several existing studies. Kari Watson, a spokesperson for Protalix, said the firms are now addressing all of the regulator’s concerns and plan to submit the missing data “within the next few months.”

The added competition should be a boon to people with Gaucher. “The fact is that three treatments are better than two,” said Cox.

More drug options could also help overcome any unforeseen supply shortages, as happened recently when a viral contamination in one of Genzyme’s manufacturing plants forced the company to delay production of many batches of Cerezyme. Should something like that happen again, patients could switch to VPRIV and perhaps soon to oral medicines.

According to Frank, a pill that works better than any of the infusions would be the single biggest game-changer for people with Gaucher. “I try not to be spoiled,” she said. “When there was no treatment, I just wanted relief. Now, I want to take a vacation.”