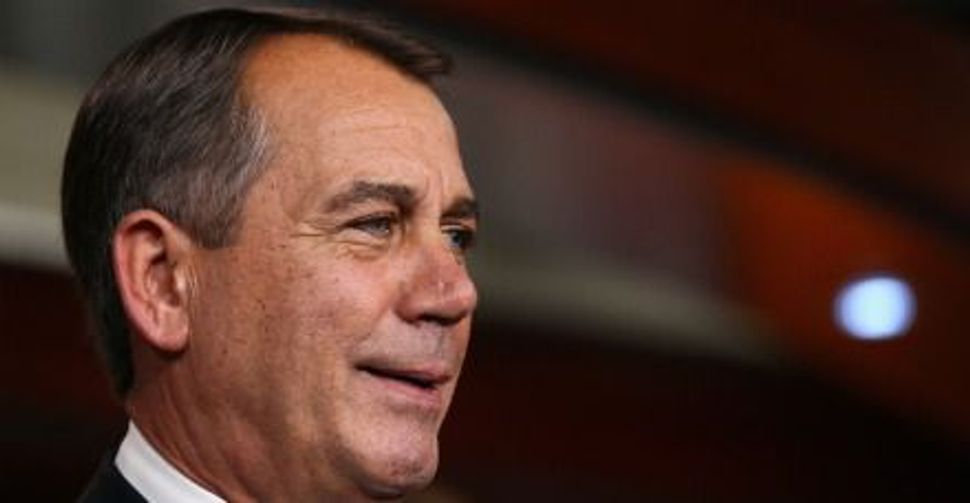 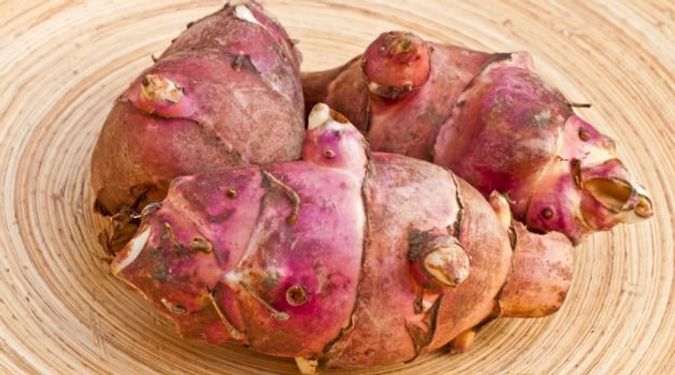 Ugly and not Israeli: Philologos explains how this gnarly root vegetable came to be known as a Jerusalem artichoke. Image by ISTOCK PHOTO

Writing in the August 4 issue of The New Republic, columnist Jonathan Chait, commenting on the debt-ceiling negotiations between President Obama and Speaker of the House John Boehner, said of the latter, “Perhaps he contracted a Washington version of Jerusalem Syndrome, succumbing to delusions of grandeur.”

Since this is the first time I’ve seen the term “Jerusalem Syndrome” used in a context other than that of Jerusalem itself, I couldn’t help but wonder whether I wasn’t witnessing one of those breakthrough moments when a word or expression passes from specialized to general usage. Will we soon be talking about “Jerusalem Syndrome” in the same way we now talk about “Freudian slips” and “traumatic experiences,” using once technical psychological terminology for the world of ordinary experience? 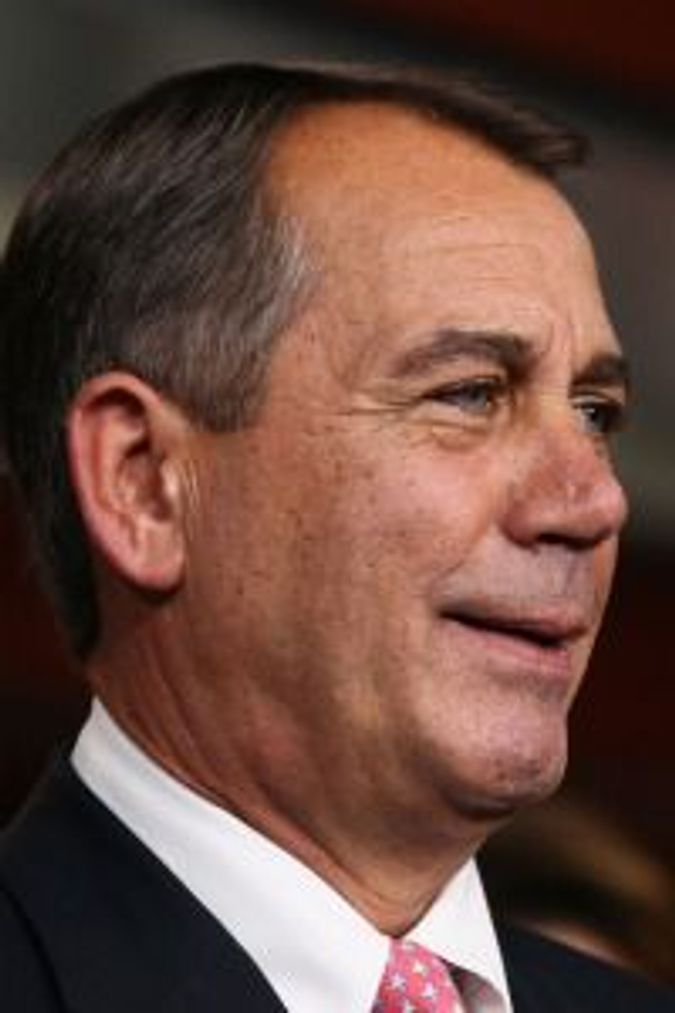 Didn?t Go There: House Speaker John Boehner is said to suffer from Jerusalem Syndrome. But Philologos notes that the term is usually reserved for tourists who become stricken upon visiting the holy city, not politicians who suffer from delusions of grandeur. Image by Getty Images

For those of you who have never heard of it, Jerusalem Syndrome is a psychiatric condition that has been observed only in Jerusalem, although it apparently has parallels in a few other places. In its purest form, it occurs when a seemingly normal tourist with no previous history of mental disturbance arrives in Jerusalem and begins to behave in bizarre and even psychotic ways that are connected to the city’s religious past and symbolism. (I say “purest form” because in the many cases where there is such a history, the phenomenon is more easily explicable.) These people may walk the streets in biblical costume; hear God speaking to them; take to preaching faith and repentance in public places; decide they are avatars of King David, Jeremiah, John the Baptist, the Virgin Mary or Jesus, or proclaim they are the Jewish Messiah. The result is usually commitment to a local mental hospital, followed by speedy recovery, after which the victim goes home in a normal state again and with no lasting consequences. According to official statistics, an average of three or four cases of the condition is observed each year.

An exposure to Washington, Jonathan Chait suggests, can affect some people the way an exposure to Jerusalem can affect others. Yet as long as “Jerusalem Syndrome” describes only a manic reaction to certain cities of religious, historical or political importance, it will have limited use. The real shift in meaning will come, if it does, when the phrase starts to apply to the exaggerated effect of any kind of new situation. A junior executive is invited to the CEO’s office and comes out acting like Bill Gates? He’s suffering from Jerusalem Syndrome. A man goes to the racetrack for the first time and starts talking like Damon Runyon? It’s Jerusalem Syndrome again. A rookie outfielder pinch-hits in the World Series and points to the bleachers like Babe Ruth to show the crowd where he’ll swat the next pitch? That’s Jerusalem Syndrome for sure. Keep an eye on it. The New Republic column could have been its coming-out party.

Speaking of Jerusalem, it was amusing for me when, a while ago, a son of friends, a chef by profession, complained while on a visit to Israel that he couldn’t find any Jerusalem artichokes in the markets. A big fan of cooking with local produce, he got over his disappointment only after I explained to him that (besides having nothing to do with artichokes, which he knew) Jerusalem artichokes have nothing to do with Jerusalem.

The Jerusalem artichoke — Helianthus tuberosus, to call this member of the sunflower or helianthus family by its scientific name — is in fact an originally New World root vegetable that was widely cultivated in the Americas before the arrival of Columbus. Never very popular among European settlers there, it was eaten more widely in Europe, to which it was brought back for cultivation by French explorers; hence its early English name of “the French potato.” The French themselves, however, called it tupinambur, after the Tupinamba tribe of Brazil, a representative of which brought a Jerusalem artichoke to Paris as a gift in 1613.

But it was the Italians who gave us “Jerusalem artichoke.” Struck by the plant’s similarity to the sunflower with its yellow, daisylike flowers that turn to the sun and its ovoid, hairy leaves, and by its root’s resemblance to the root of an artichoke, they took to calling it, in some dialects, articiocco girasole, the “sunflower artichoke.” (The word girasole is formed from Italian girare, to turn, and sole, sun.) Yet at some point, girasole became confused in popular speech with the Italian name for Jerusalem, Gerusalemme, resulting in articiocco gerusalemme, which was carried to the United States by 19th-century Italian immigrants even as it was being forgotten in Italy. Today, Americans call their own native plant “Jerusalem artichoke,” Italians call it carciofo, a word that comes from Arabic, and few people in Jerusalem even know what it is. The tricks that language sometimes likes to play on us!