Adam Michnik Strains for Solidarity Between Poles and Jews 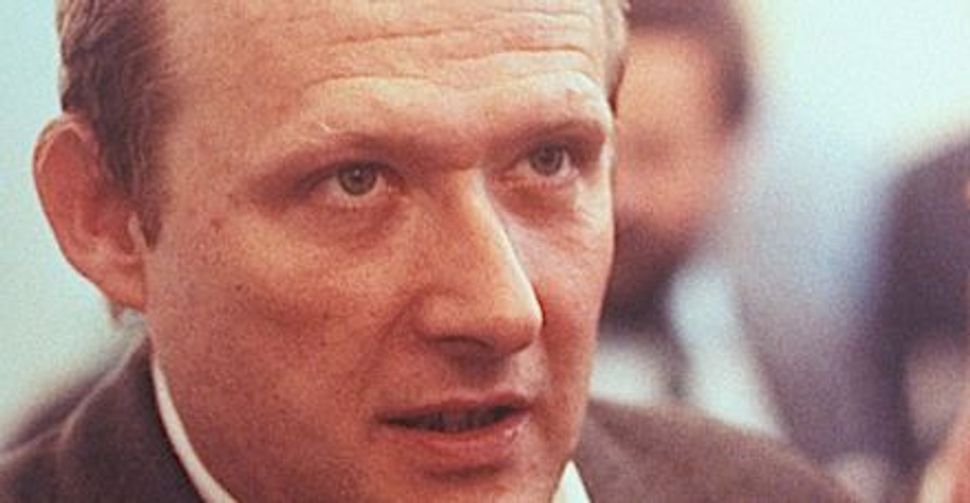 Even as a young Communist in postwar Poland, Adam Michnik demonstrated the courage of his convictions. He was first arrested in 1964, at age 18, for disseminating an open letter that harshly criticized the Party leadership.

Michnik would spend a total of six years in prison. After breaking with communism in 1968, Michnik became a full-fledged dissident — writing, forging connections between intellectuals and workers, helping to create Solidarity, the movement that would eventually bring democracy to Poland.

Today Michnik is the editor-in-chief of Gazeta Wyborcza, the newspaper that he founded. And Poland is a success story, a sovereign, stable democracy with a growing economy. Still, Poland has had its share of tumult in the past 20 years, much of it relating to the bloody legacies of World War II and communism. 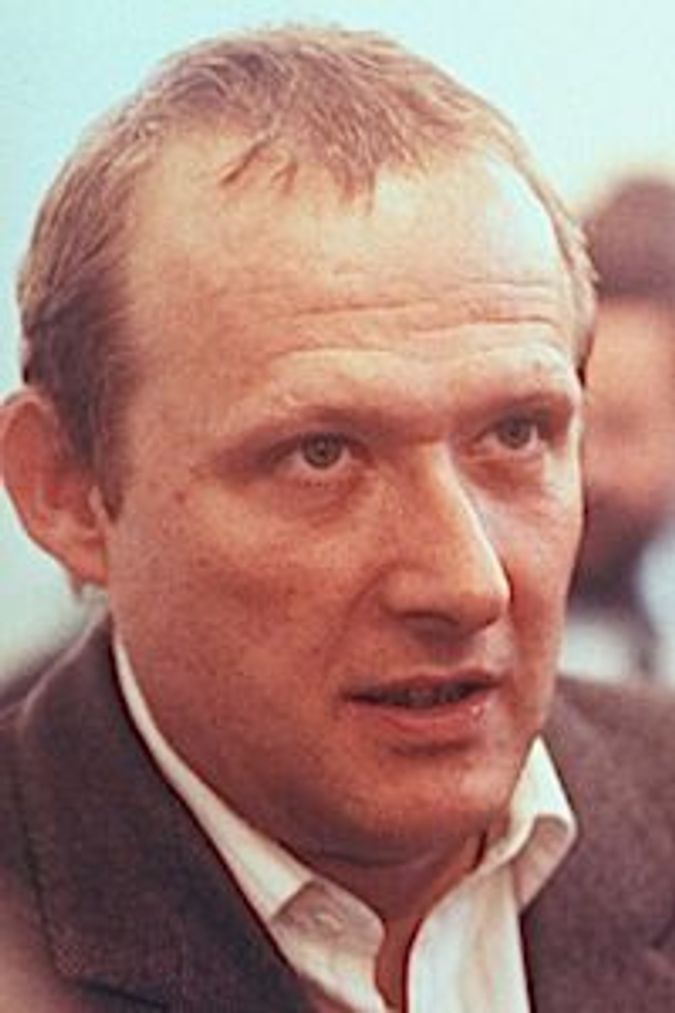 Considering his resume, and his self-described identity as a “Pole with Jewish roots,” Michnik is uniquely qualified to comment on these issues. The title of his new book — “In Search of Lost Meaning: The New Eastern Europe” — gives some idea of how he thinks things are going.

The book is a collection of engaging essays, each first published in Gazeta Wyborcza. Michnik looks back on Solidarity, martial law and the Budapest uprising of 1956. He delves into the often vicious nature of Polish politics from the 19th century to the present. The final two essays examine (among other things) the pogroms of Kielce and Jedwabne.

Throughout the book, Michnik demonstrates a clear-mindedness that seems strongly related to his sense of honor and morality. He writes of the “disillusionments and frustrations” of post-communist Poland, when those who risked the most — the miners and shipyard workers — ended up with the least in the new economy. He articulates his distaste for “lustration,” the process of exposing former Communists and collaborators that has led, ironically, to a kind of McCarthyism in Poland. The strongest essay, “The Sadness of the Gutter,” reflects on the brutal politics of interwar Poland, connecting the 1922 assassination of President Gabriel Narutowicz with the overheated rhetoric of the present day.

This is fascinating stuff, presented with maturity and insight. The book, however, suffers from a lack of editorial context: There’s a paucity of footnotes, and the glossary is too concise. Unless you know Polish history and Polish literature and you’ve been following Polish politics for the past 20 years, much of this book will be lost on you.

My second criticism is more complicated. Michnik writes perceptively about Polish-Jewish relations, how they are marked by the “egotism of suffering” — the self-involvement, even narcissism, of those unable to see beyond the oppression of their own group. Still, his essay on the Kielce pogrom is troubling.

“The Kielce Pogrom: Two Examinations of Conscience,” looks at the circumstances surrounding the pogrom and the rhetoric that followed it. Prewar Kielce had a community of 25,000 Jews; by 1946, there were 300. In that same year, a 9-year-old boy claimed that he had been kidnapped by Jews to be ritually murdered. In the ensuing pogrom, 40 Jews were slaughtered (42 according to the website of the United States Holocaust Museum).

Maybe so. The Soviets imposed their system on a (largely) unwilling populace. So perhaps it is helpful to see the Kielce pogrom as a murderous outburst of anti-communism, given the strong association — at times accurate, at times wildly exaggerated — of Jews with the Soviet system. And perhaps it is also helpful to see the pogrom, as Michnik does, in the context of the general postwar “chaos, savagery, and lawlessness.”

The essay’s title mentions two examinations of conscience, but Michnik compares three contemporary responses to the pogrom. Two are from Polish bishops. The first halfheartedly condemns the violence, then posits that the pogrom was instigated by the Jews themselves, “to prove that they are persecuted.” The second categorically states that “nothing whatsoever can possibly justify the Kielce crime.” The third is the Jewish response, the speech given at the mass funeral by Rabbi David Kahane, who claimed that “the priests of the Polish people” could have prevented the pogrom.

Michnik, of course, is disturbed by the “shocking” indifference of the first bishop; he lauds the “clear and noble words” of the second. But then Michnik wonders why, in his oration, Rabbi Kahane never called for the Jews of Poland to stop collaborating with Communists, never condemned the censorship, the persecution, human rights violations. “That silence,” Michnik writes, “was significant.”

I felt a Michnik-like ambivalence when reading this passage. On the one hand, he has a point. How many Jews, to this day, have made an honest assessment of Jewish involvement with the enslaving doctrine of communism? On other hand, criticizing the rabbi for not making that assessment — in 1946, at the Kielce graveside — makes me feel, quite literally, nauseated.

The catalyst for the Kielce pogrom was an accusation of ritual murder. And yet Michnik, who was trained as an historian, prefers to see the pogrom as a misdirected expression of anti-communism. Perhaps this does provide some context. But the blood libel is much older than communism. Surely a millennium of murderous anti-Semitism also provides some context. Surely the rabbi can be forgiven for criticizing the Polish church instead of Jewish Communists.

The final essay, “The Shock of Jedwabne,” discusses the Polish reaction to “Neighbors,” the book by Jan Gross that describes the slaughter of hundreds of Jews by Poles in 1941. The book infuriated many Poles, and clearly it unsettled Michnik. He writes of feeling like “a perfect schizophrenic”: a simultaneous sense of Polish shame and kinship with the murdered Jews. The essay — and the book — ends with an eloquent call for reconciliation between Poles and Jews.

It is not easy for me, a creature of American freedoms and comforts, to criticize someone like Michnik. I still admire him, as I admire the Polish people — for their centuries of courage, for their instrumental role in the fall of communism, and for their forest of trees at Yad Vashem. “In Search of Lost Meaning” is an enlightening book by an important man. But “The Kielce Pogrom” left me with a bad taste in my mouth.

Adam Michnik Strains for Solidarity Between Poles and Jews