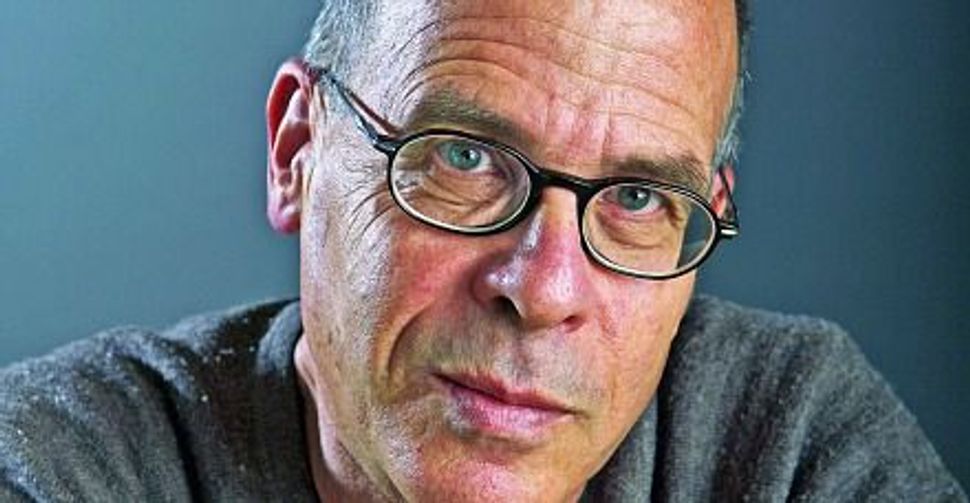 My Russian Grandmother and her American Vacuum Cleaner: A Family Memoir
By Meir Shalev, translated by Evan Fallenberg
Schocken, 224 pages, $25.95 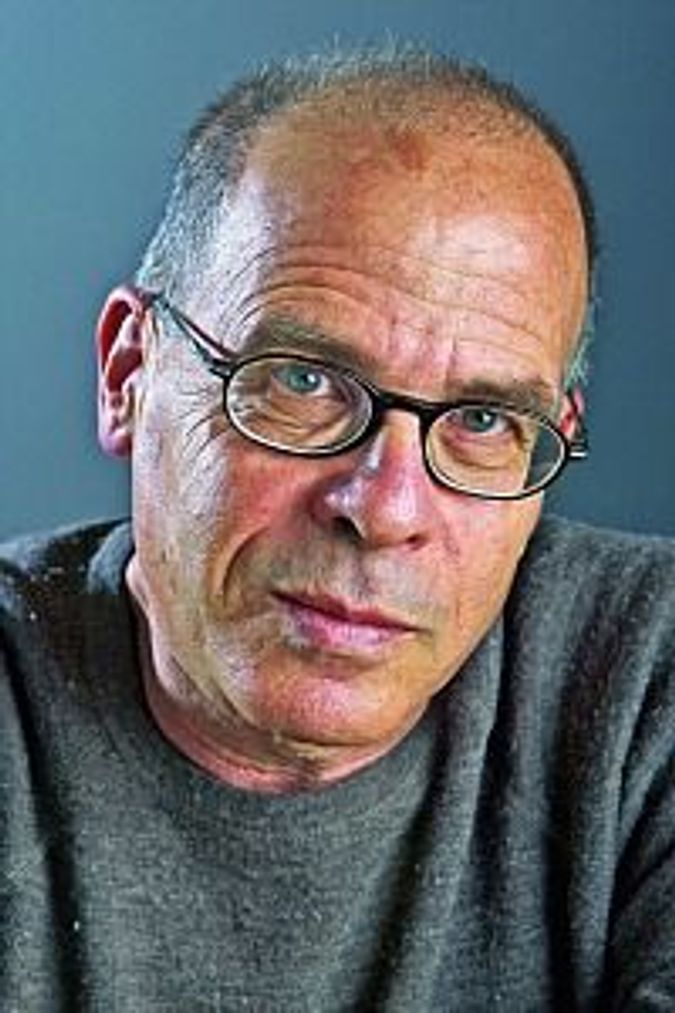 Few writers have a warmer place in the hearts of Israeli readers than Meir Shalev. His upbringing in Nahalal, Israel’s first moshav, inspired “The Blue Mountain,” one of the top best-sellers in Israeli history. This richly mythic evocation of immigrant life in a rural village warrants comparison to Faulkner’s imagined Yoknapatawpha or Marquez’s Macondo. More recently, Shalev has brought us incisive studies of biblical narrative, as well as the critically acclaimed “A Pigeon and a Boy,” a novel that won and broke many hearts. Now we are rewarded with something quite different: an astonishing, often hilarious memoir that will delight readers eager for something truly fresh, offbeat and transformative. As in “A Pigeon and a Boy,” Shalev raises compelling questions about the reliability and processes of memory, but here the result offers as much whimsy as it does somber poignancy.

“My Russian Grandmother and her American Vacuum Cleaner” is the utterly true yet totally unbelievable chronicle of the novelist’s grandmother, a Zionist heroine in her own mind, and a deranged malcontent from the perspective of most other people in this story. Originally titled “Ha’davar Haya Kakha” (“This Is How It Was”), this plain-spoken declaration is frequently iterated, even as Shalev slyly undermines any possibility of locating the single authentic version of any past, especially in a family for whom “memory and imagination” were merely “different words for the same thing.” Inevitably, though family gatherings were always lively, “variations” on cherished memories could also provoke bitter rancor. (At one point, a celebration of Shalev’s first novel deteriorated into something resembling a court martial.) 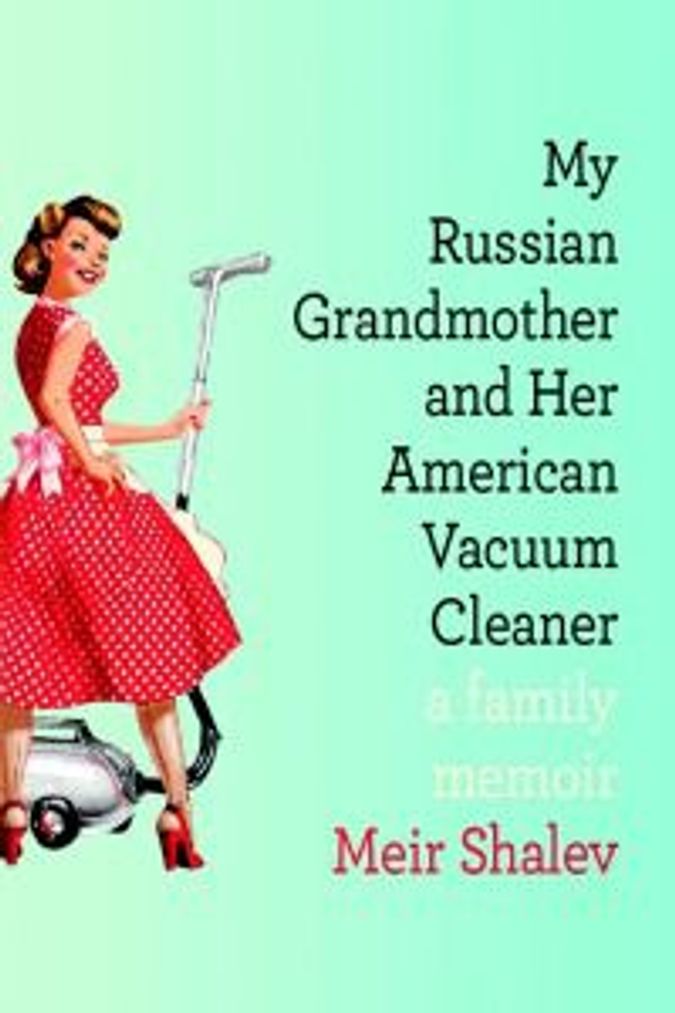 The titular heroine, Grandma Tonia, arrived in the Jezreel Valley from Ukraine during the Third Aliyah, in the early 1920s, laboring alongside founding pioneers of Nahalal. But years later, after the farmers finally left their tents and moved into huts, Tonia established a rigid demarcation between her spotless home and the unclean rural surroundings of cow barns and muddy fields, effectively sealing off much of her home from actual use. Even family meals were served on the porch; furniture in the household’s forbidden recesses were kept shrouded under sheets, door handles cosseted in rags. From this austere fortress, Tonia belligerently made her stand against the detritus of the Jewish pioneers and their soil. Opposing this stubborn woman was “a commando unit of determined and cunning infiltrators composed of motes of soil and pollen and particles of mash for the cows and chickens and woolly chaff and chick feathers and cow hairs and tiny crumbs of dry cow and chicken dung, [a] massive army riding the wings of the wind and looking for a breach through which to penetrate.”

Shalev’s grandmother cannily recognized what Zionism forgot: “that the land was not simply… the land of our forefathers, a foothold for persecuted and wandering Jews. Under certain circumstances… it was merely dirt.” Tonia’s “eccentricity” was further complicated by the startling arrival of a gleaming vacuum by General Electric Co., sent by an American brother-in-law whom the family rejected as a “double traitor” for his capitalist success and his indifference to Zionism. Given the hostility of their environment, one might reasonably assume that Tonia and the “sweeper” would have been natural allies, but alas, such was not to be the case.

Shalev has always known how to spin a tale, and here he applies that dazzling vitality to a wellspring of personal and family memory. But among this book’s many pleasures, for every marvelous story he tells, the voices of other relatives are heard, providing intricate “ornamentation, new versions, and additions.” (This fractious family has a voracious hunger for both argument and storytelling.) Instead of merely stating the prosaic details of the vacuum cleaner’s shipment and delivery to Palestine from America, Shalev inventively renders its alien subjectivity:

“It felt a sharp heat and smelled piquant scents, heard strange sounds and words and of course, there was the dust, the enemy it was designed and produced to fight, which had attacked its crate and managed to invade between the flats. It sensed the sly onslaught, the touch of a thousand flutters, but it was not at all taken aback. Dust, it thought… I’ll show you, it said in its heart of hearts. I’ll suck you in and destroy you. And the dust continued to swirl in, then fall and settle, and deep down inside, in its myriad of tiny deep-down insides, it was terribly frightened.”

Just how Tonia dealt with this industrious marvel must be left to the reader to discover. Suffice to say that the wickedly funny, erotic and bizarre circumstances in which Shalev himself meets the legendary machine are unforgettable. So is Grandma Tonia herself. Today she might be diagnosed with acute obsessive compulsive disorder, but she was always much more, a true chalutza, a pioneer, who arrived from a distant northern land to struggle in the blazing sunlight of Palestine, a woman who struggled painfully “with family difficulties she did not know how to cope with, and social criticism for her desire to beautify, decorate, and just be different.” Amid Nahalal’s intensely moralistic socialism — the mere rumor of someone getting a manicure implied “ideological and spiritual downfall” — Tania’s individuality caused painful controversy.

Readers should be grateful for the serene clarity of translator Evan Fallenberg’s rendering of the Hebrew’s tonal registers, from warm humor to pathos. And the cover illustration of an iconic American housewife wielding the vacuum cleaner illustrates wittily the disjuncture between its intended consumer and the hardscrabble Zionist farmers laboring in the distant mud and dust of Palestine. Brimming with witty and playful mockery, “My Russian Grandmother” is equally compassionate, an elegiac glimpse of a distant chapter and the authentic pioneers of Zionist history. A genuine comic tour de force, Shalev’s story is also a marvelous meditation on the mysterious workings of memory and the intricate tapestry of familial connections.

Ranen Omer-Sherman is the author of “Israel in Exile: Jewish Writing and the Desert.” (University of Illinois Press, 2006)