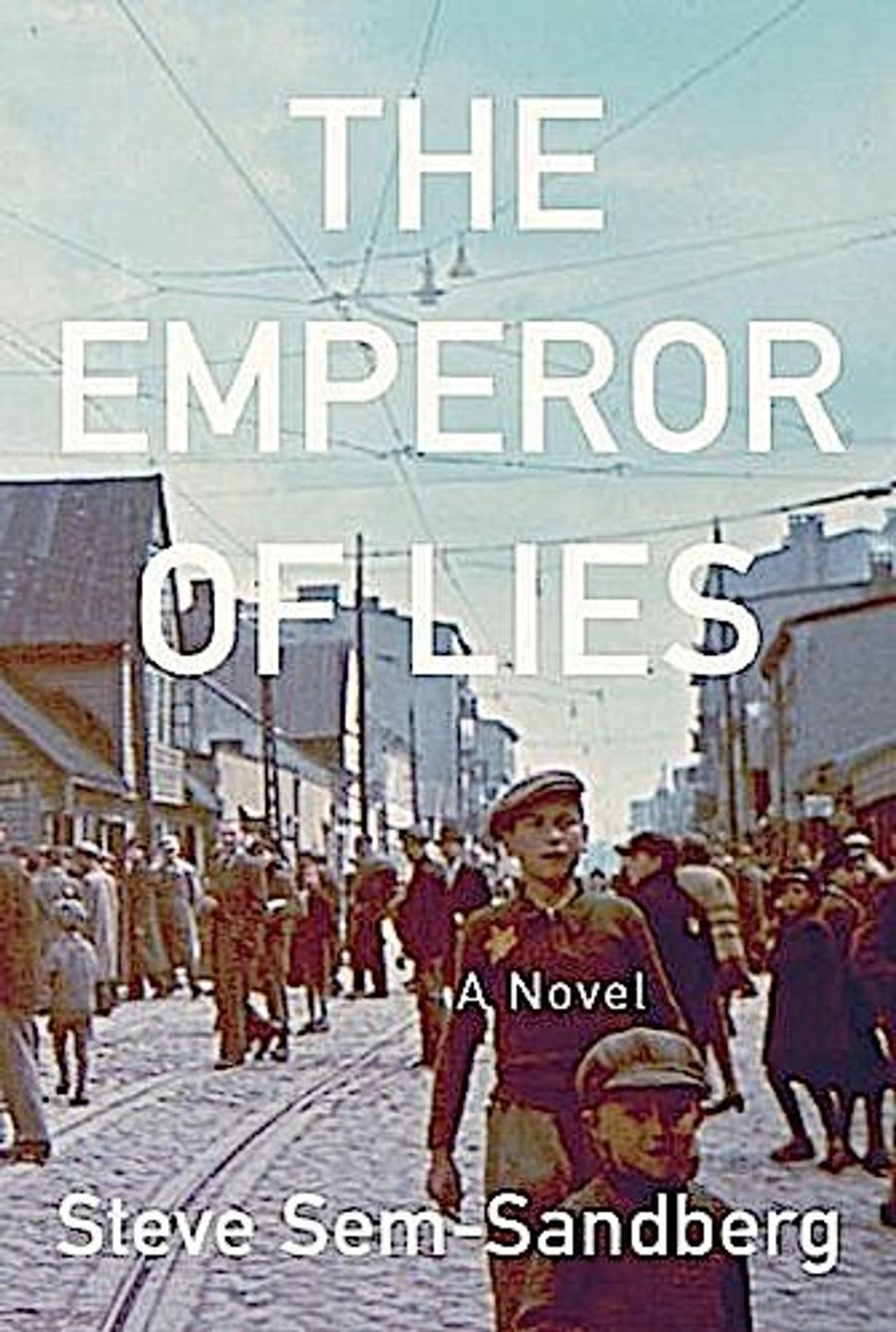 The Emperor of Lies
By Steve Sem-Sandberg
Translated by Sarah Death
Farrar, Straus and Giroux, 664 pages, $30

Theodor Adorno famously wrote that “to write a poem after Auschwitz is barbaric.” What, then, would he make of adaptations of the Holocaust itself — films and books that dramatize Jewish suffering during World War II? Sure these box-office hits and bestsellers help to keep the memory of the Holocaust alive, but at what cost? There is something grotesque about the dramatization of the Shoah, and one wonders when commemoration becomes desecration.

In “The Emperor of Lies,” a Swedish novel about the Lodz Ghetto and its controversial, Nazi-appointed Jewish leader, Chaim Rumkowski, the author, Steve Sem-Sandberg, does a fine job of recreating the day-to-day life of the ghetto inhabitants. But his decision to fictionalize this portrait of ghetto life — which clearly draws on extensive research of historical documents and other materials — is somewhat confounding. It’s often said that truth is stranger than fiction, and in the case of the Holocaust, it seems blasphemous to supplement the story of Europe’s Jews during World War II with lurid details that are entirely fictitious. 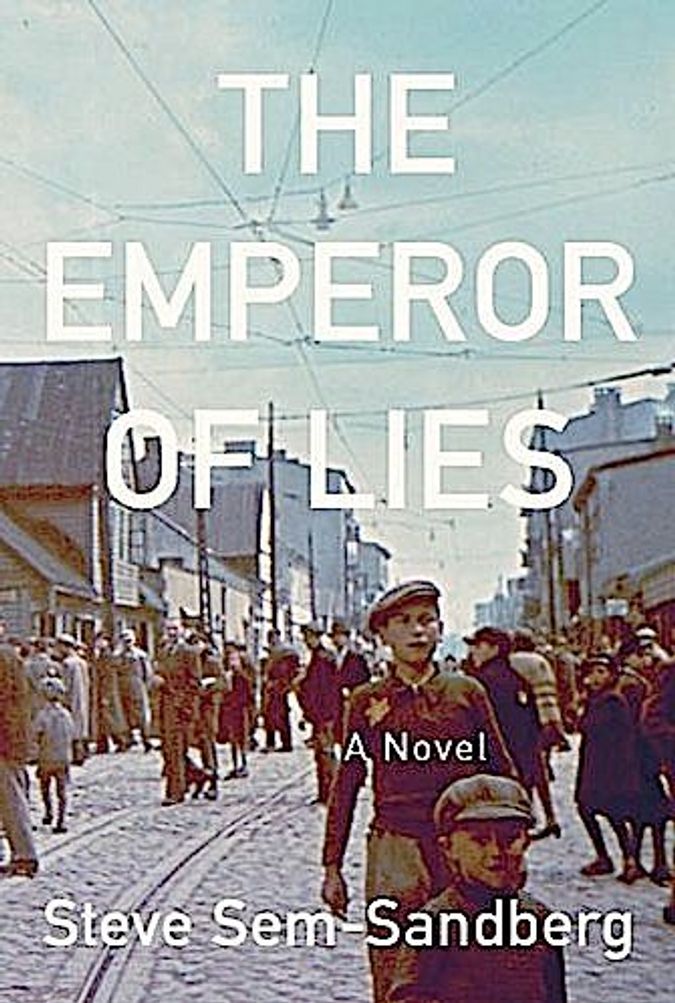 But even if one puts aside such moral misgivings, there is a decided lack of nuance in this book, which purports to tell a difficult and complex story but instead resorts to hyperbole and crude tactics, like the use of italics to emphasize what has already been made abundantly clear. In describing Rumkowski’s self perception as king of the ghetto, and everything in it, the author writes of “his workers” and “his factories” and “his police.” In addition, the omniscient narrator is intrusive and clumsy, as when, in the prologue, which tells of the infamous speech in which the Chairman — as Rumkowski was known — told the ghetto Jews to hand over their children for deportation, the narrator asks: “Had any one of them an inkling of how he felt at this moment?”

And while the title and jacket copy suggest that this work explores questions surrounding the nature of evil, and specifically the person that was Rumkowski — was he a Nazi collaborator or aspiring savior of the Jews? — it never delivers. Instead, the narrator makes pedantic assertions about the Chairman that are neither particularly compelling nor original. In the first chapter, for example, we are given some background on Rumkowski’s life before the war. The narrator refers to him as Mr. Death, and we’re told that even after a transformation that has the former life insurance salesman taking care of orphans — by selling sponsorship for their upkeep — “Mr. Death is Mr. Death, whatever coat he chooses to wear.” As far as any insight about the inner life of the Chairman, a trite piece of psychoanalysis stands in for that, complete with a story about a young Rumkowski having been ganged up on by his classmates and humiliated by his teacher.

For Adorno, the danger of making art after the Holocaust is that rather than creating a space for questioning, art can serve to solidify existing notions. This is precisely what Steve Sem-Sandberg does in “The Emperor of Lies,” where he makes it clear from the get-go what he thinks of his controversial subject, leaving no room for readers to interpret and draw their own conclusions.

Shoshana Olidort is a freelance writer and editor.