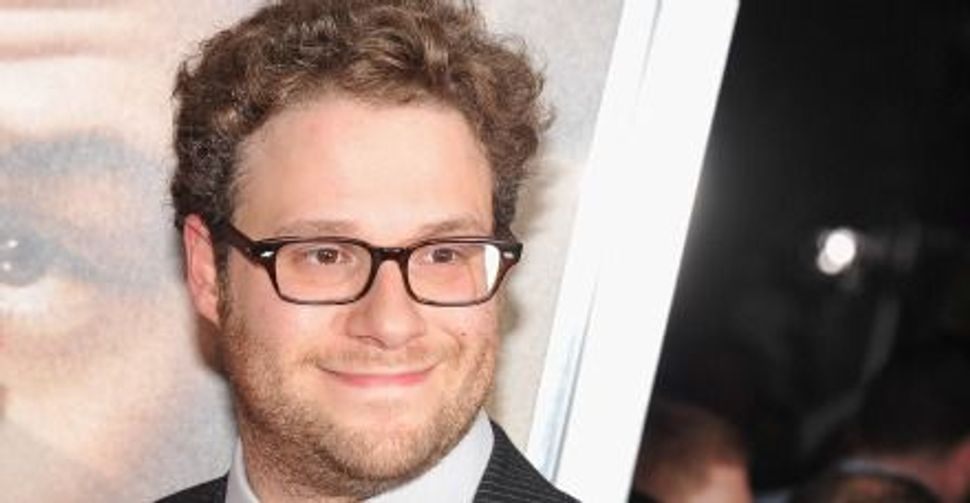 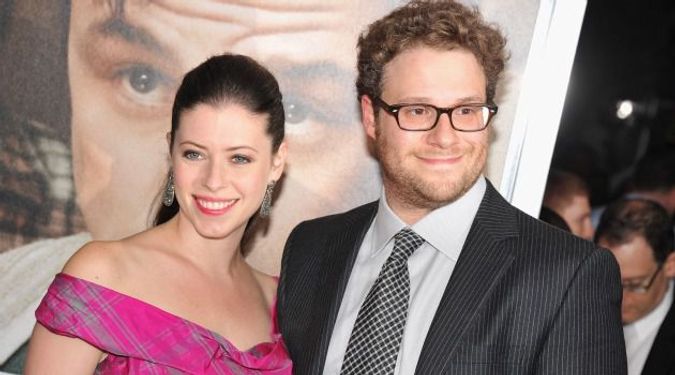 I was initially hesitant to see “50/50,” the new Seth Rogen “cancer comedy.” Cancer movies always seem to go in one of two directions — heroism or epiphany. Either the main character’s illness causes a life-altering revelation (“Stepmom”), or a terminally ill character transforms the main character into a better person (“A Walk To Remember”).

But I forgot who I was dealing with. In this film, Rogen and his associated comic writers and actors (an amorphous group he has dubbed “the Jew Tang Clan”), together with director Jonathan Levine (“The Wackness”), replace saccharine with sarcasm and inspiration with innuendo. Previously titled first “I’m With Cancer” and then “Live With It,” the film is one of the first to deal with the mundane and dysfunctional aspects of having cancer when you’re in your 20s. With the incidence of cancer growing faster in young adults than in any other group — 70,000 people between the ages of 18 and 40 are diagnosed with cancer yearly — this is a field sadly ripe for exploration.

Loosely based on screenwriter/executive producer Will Reiser’s own experience as a cancer patient, “50/50” follows 27-year-old Adam Lerner (Joseph Gordon-Levitt), a buttoned-down Seattle-based radio journalist, through his diagnosis and treatment for a rare form of spinal cancer. Its unpronounceable (but real) name — neurofibroma-sarcoma-schwannoma — serves as a running gag throughout the movie.

From the first scene, we know that Adam is not one to color outside the lines: On an early morning run he refuses to jaywalk across a deserted street, jogging in place until the light turns green, a fellow runner passing him by. Everything in his life is — almost obsessively — in order. That’s why he is stunned when, after going to his doctor for back pain, he is informed of his illness. “I don’t smoke, I don’t drink, I recycle!” he protests.

Reeling from the news, Adam turns to his best friend, Kyle, played by Rogen. A close friend of Reiser from their days as comedy writers on “Da Ali G Show,” Rogen served as the film’s producer and has said that much of the movie is drawn from the interactions he and Reiser had during the screenwriter’s battle with cancer. A toned-down version of Rogen’s patented man-child character from “Knocked Up” and “Pineapple Express,” Kyle plays Felix Unger to Adam’s Oscar Madison.

Kyle, whose favorite pastimes are women and beer, can’t seem to take anything seriously — not even cancer. “If you were a casino game, you would have the best odds,” he says after Adam tells him that WebMD gives him a 50% survival rate. “You’re young,” Kyle adds. “Young people beat cancer all the time. Every celebrity beats cancer. Tom Green. The guy from ‘Dexter.’ Lance Armstrong, he keeps getting it.”

With insouciant callousness, Kyle quickly uses his friend’s predicament as grist to the pickup mill and as an opportunity to score medical marijuana. As Kyle, Rogen manages to convey his uncertainty on how to adapt to this new situation without losing any of his juvenile charm.

Through Kyle we see the unsavory aspects of illness, from his squeamishness at changing Adam’s surgery dressings to helping Adam shave his head with Kyle’s razor, normally used on… other parts of his body. These scenes fulfill the “gross-out” shots requisite for contemporary comedies, but they also provide a glimpse into those tangibly unpleasant aspects of sickness usually ignored in cancer-redemption narratives.

While the focus of the movie is on Adam’s struggles and his relationship with Kyle, the women in Adam’s life prove to be fully formed characters and are a delight to watch. Anna Kendrick — channeling her “Up in the Air” character — plays a 24-year-old novice psychologist trying to navigate the boundaries between patient and friend. Anjelica Huston goes full Jewish mother, simultaneously terrified and smothering. In one memorable scene she loudly requests: “Excuse me, it’s cold in here. Could you turn the temperature down? My son has cancer.” Bryce Dallas Howard has the unfortunate task of playing Rachael, the narcissistic girlfriend, a favorite character in “bromance” movies. But she manages to add enough nuances to make viewers empathize with her despite her self-absorption.

Unsurprisingly, even beyond Adam and Kyle’s relationship, much of the movie deals with the absurd reactions of others to Adam’s diagnosis. His co-workers throw him a goodbye party, a girl in a bar finds cancer a “turn-on” and his mother touts the cancer-fighting antioxidants of green tea. No one knows how to properly process the news, especially Adam, who is often put in the uncomfortable position of being forced to comfort those around him and not the other way around.

Adam’s continued insistence that he is “fine” despite the obvious anger and frustration building up inside is just one example of Gordon-Levitt’s affecting performance. His low-key style is a good match for Reiser’s script, which keeps Adam on a slow boil until his inevitable explosion. Levine excels in showing Adam’s increasing disconnect from those around him (in one scene, Adam walks down the hospital corridor, digesting his diagnosis as his surroundings move in and out of focus).

Thanks to the cast, the film does not unduly suffer from its predictable storyline and gag repertoire. Gordon-Levitt, especially, convinces without being emotionally manipulative. “50/50” is cynical and dark, but also hilariously funny and a realistic depiction of the experience of cancer treatment. Yes, this is a movie about cancer. But it is also a meditation on friendship and the unmoored years in one’s 20s. “50/50” suggests that cancer is not something that makes you a better person, helps you complete a bucket list or teaches you a life lesson; for many people, it’s just something to muddle through as best you can, as messy and as complicated as everything else.