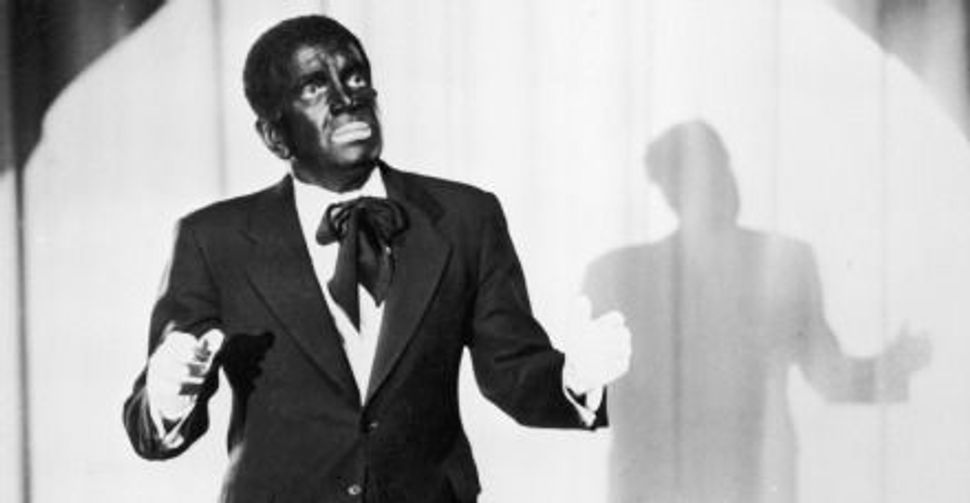 If American Jewish popular culture is any indication, Kol Nidre is the one prayer American Jews happen to know well. Over the years, they’ve encountered it on long-playing records, like those produced by the Victor Talking Machine Company in the 1920s, and at the movies, where the cinematic plot hinged on whether the not-so-loyal son of a cantor would do his father proud by chanting “Kol Nidre” instead of “Swanee.” I’m referring, of course, to evergreen productions of “The Jazz Singer.” 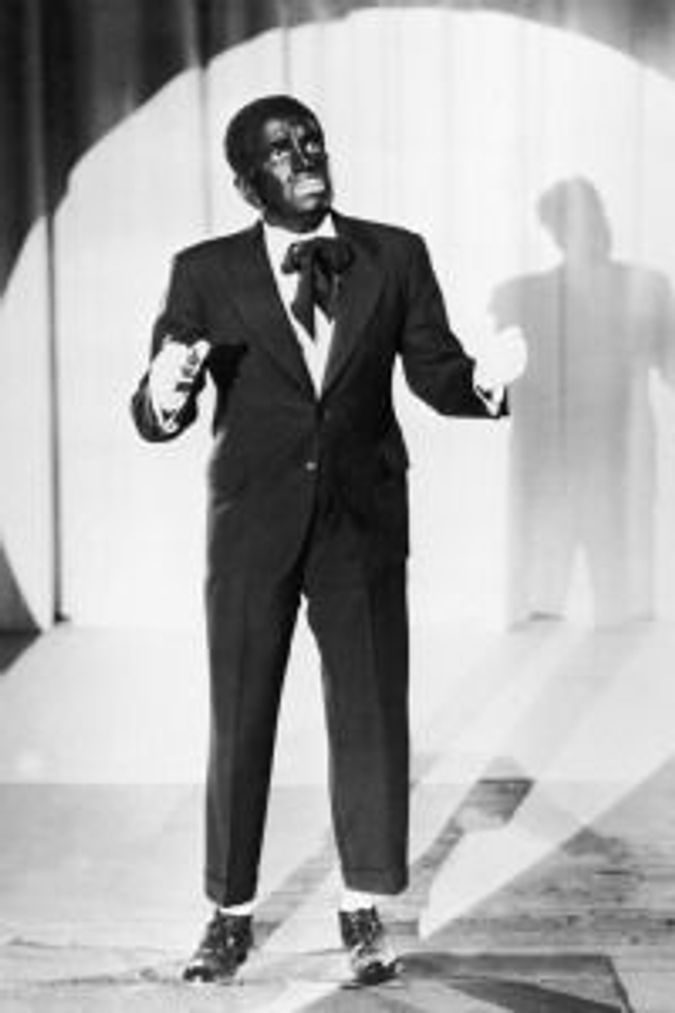 Jazz Man: Al Jolson knew he had to sing Kol Nidre during the Days of Awe. Image by getty images

Even such American songbirds as Perry Como and Johnny Mathis found the doleful sounds of Kol Nidre hard to resist. Como crooned his way through the Aramaic text, while Mathis’s version appeared alongside “Ave Maria” in his 1958 album, “Good Night, Dear Lord.”

While thousands thrilled to its lugubrious cadences, others, like Rabbi Mordecai M. Kaplan, that self-styled Don Quixote of the American Jewish world, chafed under its weight. Congregants at the Society for the Advancement of Judaism, which Kaplan formed in the early 1920s, looked forward with keen anticipation to hearing the cantor recite Kol Nidre. But their young and impatient rabbi had other plans: He sought to do away with the prayer altogether, dismissing it as “unspiritual,” ill-suited to the solemnity of Yom Kippur.

What troubled Kaplan was not the prayer’s music, which he liked, but its meaning, which he did not. Kol Nidre’s focus on the abrogation of one’s vows seemed to him to conflict mightily with, and even undermine, the holiness of the day. To him, it spoke of contracts instead of kedushah, sanctity. Worse still, Kaplan feared that American Jews would misunderstand — and misapply — the prayer’s tenets to encompass ordinary business dealings rather than one’s relationship to God.

He was right to worry. Confiding in his diary, Kaplan recounted with disdain how several of his congregants confessed that they resorted to Kol Nidre to absolve them of their financial responsibilities and charitable pledges. A “text that was capable of being so interpreted as to condone delinquencies ought not be tolerated as a part of the ritual,” he said, fuming.

Equally troubling was the way in which America Jews enveloped Kol Nidre in an excess of sentimentality, another one of Kaplan’s bêtes noires. Sounding a familiar refrain — that of American Jewry’s cultural illiteracy and penchant for sappiness at the expense of substance — Kaplan insisted that “the reason [Kol Nidre] is permitted to occupy so important a place is that the people have no idea of what it is about. The pious emotions that it evokes, if it does that at all, have nothing to do with its contents.”

Despite his noble intentions, the rabbi’s plans to abolish the recitation of Kol Nidre didn’t sit well with his congregants, many of whom had forsaken Orthodox Judaism only recently, for the promise of a “reconstructed” religious experience. Old habits die hard. SAJ-ites, as Kaplan called the members of his flock, missed Kol Nidre: Yom Kippur seemed incomplete, halfhearted, without it.

All the same, Kaplan dug in his heels, eager to abolish once and for all what he called the “senseless sentimentalism” of traditional Jewish life. When duly informed by some of his congregants that he had stirred up a veritable hornet’s nest, the clergyman blew up: “Is Jewish life so poverty stricken that a measly practice like [this] deserves having a fuss made over it! I am simply flabbergasted.”

But the power of tradition proved even stronger than Kaplan’s dismay. In 1927 he reluctantly bowed to the will of the people and came up with a compromise he could abide: SAJ would substitute Psalm 130 for Kol Nidre while chanting the words of the Psalmist to the traditional melody. What’s more, those congregants who persisted in wanting to recite the prayer could do so silently — sotto voce, as Kaplan would have it — but only after the conclusion of the recitation of Psalm 130.

In the years that followed, SAJ’s rabbi did a complete about-face and reinstated Kol Nidre, but not before amending its text and inserting a qualifying phrase here and there (“These are our vows, and these only”) to render it more in line with his sensibility.

Kaplan’s biographer, Mel Scult, suggests that an exchange with Judah David Eisenstein, who was the grandfather of his son-in-law and close associate, Ira Eisenstein, persuaded him to retain the prayer. Learned and deeply steeped in tradition, as well as one of the few people whom Kaplan truly respected, David Eisenstein allowed that Kol Nidre was not an exercise in legalism but a statement of profound religiosity, one that “made the road clear for forgiveness and good will.” Kaplan was persuaded of the merits of Eisenstein’s reading, or so it seems, and reintroduced Kol Nidre to SAJ, where it has remained a part of the liturgy.

One can’t help but wonder, though, whether Kaplan’s mother ought to be credited with changing her son’s mind. Without mincing words, she accused him of undermining the faith with his farfetched ideas about the Yom Kippur liturgy, among other things: “You are destroying Judaism. Do you understand what you are doing to yourself? I will not tell you what you are doing to me and maybe to your father in his grave…. I am too weak now I cannot write more. Be well and happy with your family. Your mother.”

In life, as in the movies, the exercise of filial duty may have saved the day and, with it, Kol Nidre.