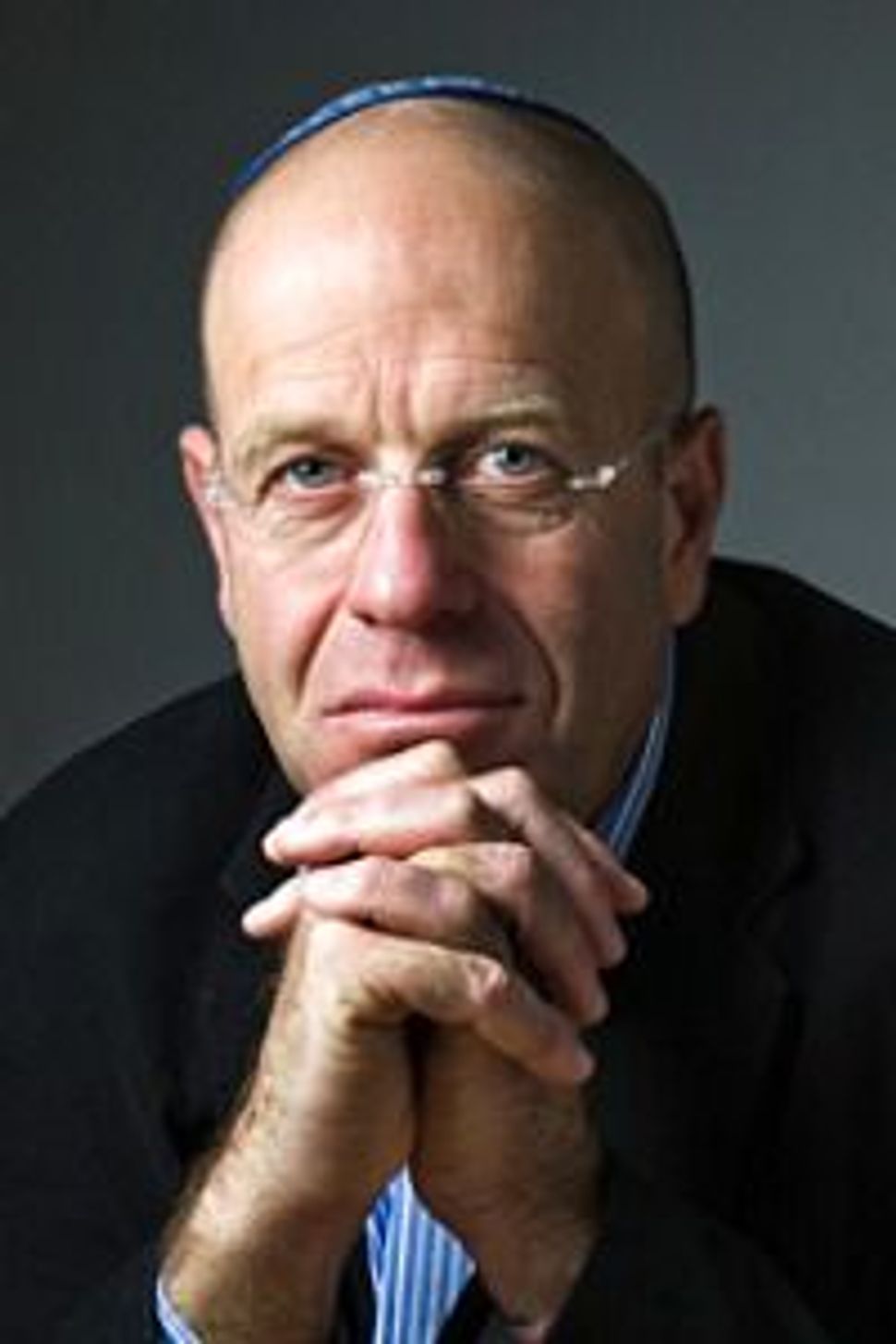 He Created Man: Male and Female

And so we take in again from the top: “In the beginning….” Bear this in mind: Jewish time is not linear – not in the sad, fatalistic sense of the word. Nor is it circular, coming back around upon itself with depressing regularity. Jewish time is a combination of line and circle. It moves in a spiral fashion, like an unfolding circle, doubling back upon itself and yet advancing, a line and yet a circle, and most of all open-ended. Therefore it is precisely at the beginning of the opening portion of the Bible that we are obliged to point out what is coming around again, and what can and must unfold for the first time. Parashat Bereshit, the opening portion of Genesis, is fraught with so many issues that it is difficult to decide where to look for the new in any given year. Given all the possibilities, let us deal first with the creation of Man and Woman, and the status of women as it emerges in this telling.

Parashat Bereshit contains two distinct versions of the creation of Adam and Eve. The most familiar is the chauvinist approach that describes the creation of woman from the rib of man. The second, more egalitarian version (which could be the reason it is treated with less reverence) is the one that says, “male and female he created them” (Gen. 1:27). If the creation was indeed according to this version, then the image of God that is within every human is both male and female. If that is the case, it means that God is not simply a male, not merely a father. He is also a female and a mother. And we who have sanctified God’s maleness for so many countless generations have lost sight of the female, womanly, motherly underpinnings of the divine. Perhaps in so doing we have abandoned the gentleness of the original God. What does that say about us, standing here at the current endpoint of the unfolding spiral?

God created all of us. God was there at the moment of conception. The God of those first moments was both father and mother. Only afterwards did we come along, the males of the species, and proceed to hide the mother that is within our Creator. In this way, for thousands of years, we lost half of the human race, left it imprisoned behind a wall of stoves and washbasins. Only in the past few generations has the process begun of freeing woman from the chains that circumscribed her existence. This generation’s God has to reveal himself once again and show both of his/her aspects. We need to reconnect God-the-mother to this generation’s greatest human revolution, the gender equality revolution. A God that isn’t ashamed of his/her maternal characteristics can bring much more to the world than a masculine God can bring alone. By the nature of things, the male creates by an act of expelling. The mother, the female, creates by an act of accepting. Our world cannot tolerate more expulsions, cannot bear to have more expelled, pushed out, turned away. We need to transform ourselves into a world of acceptance, of the accepting. Of patience that is as long as the months of gestation, not suddenly expended like the moments of expelling. We speak of God when we say in the New Year’s prayer that “this is the day the world was born.” It is the day that we remember how God bore us, how God carried the nascent world within Godself.

The beginning of the twenty-first century heralds a great war between God and God’s creation, humankind. It is unfolding as a century of confrontation, alas, between the religious and the human. Religious zealots are the children of God-the-male, believers in the act of expelling. The children of God-the-female, the patient, inclusive and accepting, must stand and face them. We must not leave the world only to those who believe in half of God and half of God’s commandments. Those who are capable of erasing the feminine half of the Creator of the world are just as capable of erasing the not in “Thou shalt not murder” (Exod. 20:12). This will be, it seems to me, a century of struggle between the priests of Adam and the humanity of Eve.

The endless silence of God will continue, and each side will interpret it as a sign of the Creator’s implicit endorsement. The European West, mainly Christian and secular, has embarked on a long journey toward adopting Eve’s heritage and principles, in two senses. One is the endless curiosity and ceaseless posing of the questions of the Mother of Mothers: could it be that all this was incorrect? Both Eve and Isaac Newton asked themselves: is it possible to look at the apple differently? Could it be that everything we have been told up to now means something else? Then it would be up to me individually to find alternate routes and different solutions to the things that seemed right and just until I asked the question. The stories of Eve and of Newton are both stories of the reinvention of human culture by means of the fruit of the tree of knowledge. The second sense is far deeper and more important. The West, after years of religious oppression, of fanaticism and witch-hunts, has received the most important revolution of all: equality of women in rights, status and abilities. In the space of a few years the human race has doubled itself. Without bloodshed. A society of men and women together aspiring upward toward a human heaven and downward to the earthly grounding of society. No, not all of the West has reached this stage. Men still abuse women. Churches and synagogues still tolerate structural discrimination against women. But the wall has been breached. In a few more generations the male stronghold will fall before the forces of equality. In a few centuries no one in the West will remember the days when woman was the eternal carrier of snake venom into the midst of a male universe. And Israeli Judaism must choose whether to be part of this wonderful revolution or not.

This is precisely the spirit in which my father, of blessed memory, took his leave from this world. Ever the child of Central Europe, orderly and well mannered, he planned his own funeral down to the last detail. Who would come, which car would carry his single, childless daughter from New York, who would speak and what would be written on his headstone. Beside his grave, as his body was being lowered into the ground, his surprising inner truth rose to heaven. For this is what my beloved sister Ada said when she came to eulogize and weep for our father: Father asked at his bedside that I say a few words. He explained to me his view that the most important revolution that took place in the past century, the greatest of revolutions, was the entry of women into the world of deeds and creation. This is a greater revolution than the French or Communist revolutions, because in its wake the world gained women as full members in the life of creative action.