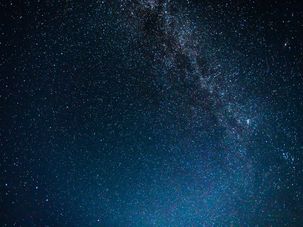 In Bereishit, Creation draws us deeper.

The opening Torah portion of the cycle is about drawing us into the process of the world as created by God. 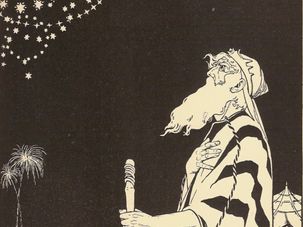 Sexual harassment is a serious problem in the Jewish community, too. It’s time to take the Abrahamic approach. 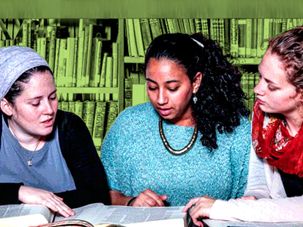 The Bible suggests that the oppression of women is a curse — one that must be fought. 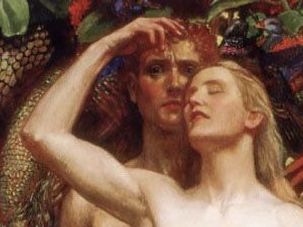 5 Things I Learned About Marriage While Reading Genesis

Was there ever real gender equality in the Bible? 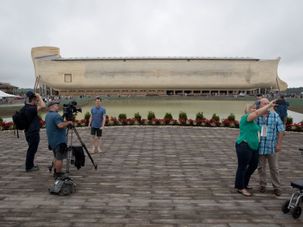 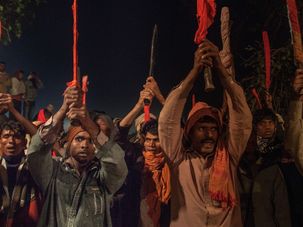 In today’s social climate, the notion of sacrifice is about as absent from our sensibilities as Nepal is distant from or soil. 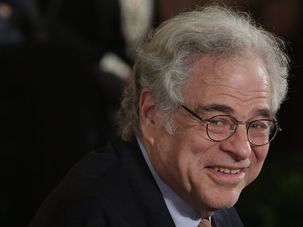 — Itzhak Perlman spoke out against Donald Trump a day before the Israeli-American virtuoso violinist is to receive a $1 million prize dubbed the “Jewish Nobel.” 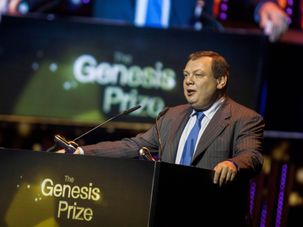 Russian-Jewish billionaire Mikhail Fridman has announced plans to leave his entire fortune to charity, not leaving a single kopek for his children. 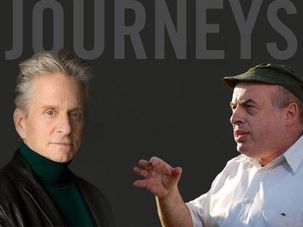 Michael Douglas, who grew up in a secular family, has embarked on a campus speaking tour with Natan Sharansky, the famed former Soviet dissident. Can these two very different figures team up to make skeptical college students support Israel?