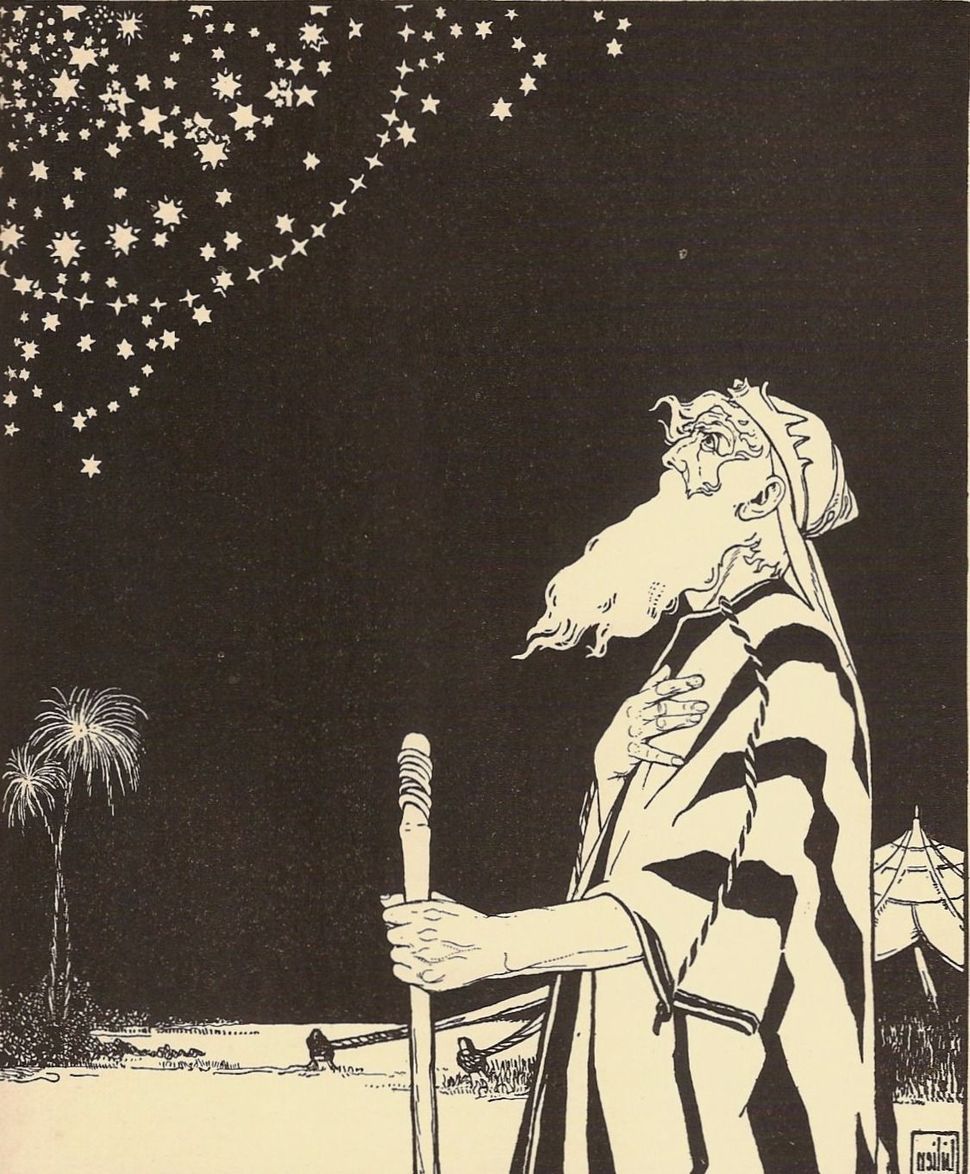 As I read through the growing stream of #MeToo posts last week, I was among the many men unsure of how to respond. The experiences behind each post describing sexual harassment; some horrific, others horrifically commonplace, reflect a state of our culture that must reckon with how we allow men to treat women. Lest we be led to think this isn’t a problem in the Jewish community, there is increasing evidence, statistical and anecdotal, to suggest that this very much is our problem.

In reading the stories shared, I began to examine my own behavior towards women. I try to be aware of gender dynamics in my relationships and the world around me. I try to note how much space I am taking up physically and verbally. And yet in this case, as in most, right action alone isn’t enough. I must also ask about the larger picture: How have I worked to address the societal causes at play? The answer, I am forced to admit, is that while I may personally act appropriately, I don’t do enough to help change the system of which I am a part.

One need only consider Abraham and Noah, the protagonists of last week and this week’s Torah reading, to know that as Jews moral culpability is never measured merely by way of guilt for a deed done, but also by the degree to which we are complicit in enabling the existence of a society in which sinful deeds occur. Noah is called “righteous, blameless in his generation.” The qualifying words, “in his generation,” are understood by the rabbis to suggest that Noah is only considered righteous relative to his sinful neighbors. Compared to someone like Abraham, whose righteousness is textually unquestioned, Noah is just a regular person. Abraham’s superior moral stature (though not without flaw) is illustrated best by his actions toward others. When God came to Noah announcing the coming destruction, Noah acquiesces immediately and builds his ark. When God informs Abraham that Sodom and Gomorrah were to be destroyed, Abraham argues with God and tries to save the cities.

These two men embody two paradigms of righteousness. It is by way of the insights of two Hasidic masters that my colleague Rabbi Rebecca Rosenthal expands on the moral difference between Abraham and Noah.

Reb Levi Yitzchak of Berditchev explains that there are two types of righteous people in the world. The first serves God just for himself but doesn’t get involved with the people to guide them back to the service of God. This is the example of Noah. The second type of righteous person both serves God and tries to guide others to repentance and divine service. This is the example of Abraham. Reb Elimelech of Lizhensk explains further that there are two types of tzaddikim, one who uses their righteousness like a fire and another who uses it like a fur coat. In the cold of winter, it is the former who warms everyone around them, while the latter only themselves. I hope that I have been a good friend, colleague and fellow human to the women around me, but I also know that I am at best a Noah: I wrap myself in whatever protection my own goodness might provide without acting for the benefit of others. My inaction isn’t born out of malice but benign avoidance. It is hard to admit that we might make someone uncomfortable; it is annoying to have to check and re-check our language, or not repeat that joke that we think is so funny.

As a man, I am also forced to admit that it is easy to escape from this uncomfortable conversation. I have an “ark” of masculinity into which I can hide, and when talk of gender and privilege and power relationships gets a little too much for me, like Noah — I can hop into that boat, secure that I will be safe from the rains pouring down on others. I haven’t done this intentionally, nor have the other men I know, but we have done it. We are able to live comfortably in the world in a way which, I am told, women are not.

There’s no question that it’s better to be neutral, rather than part of the problem; Noah was, after all, still called righteous. But as Jews, we must ask how we can become Abrahams? How do we fight to save the cities and change the ways of the sinners? How do we reach a level of righteousness that is unqualified because it is inclusive?

For starters, as men we can watch our behavior and the behavior of those around us. If you see something, say something. If humor is inappropriate, if you see unwanted touch speak up. Be polite, be a mentsch – but be an Abraham! It might be awkward, but it is important. If we all did just that, perhaps we could prevent the next generation of women from having to say “me too.” We should also educate our children to grow into the upstanders we want them to be. We are not born with a gender imbalance; we grow into it. We can think about the symbols, styles and language we use when we speak to our children.

Furthermore, we can elevate the voices of the women, both ancient and contemporary, in our lives. They haven’t been heard from enough and perhaps some of us need to stop “man-spreading” over the public discourse and make room for people whose voices have been kept quiet. Our matriarchs have been maligned, abused, coerced, bought, sold, cast out, mocked, and those are just the ones we know about. Most of the women in our tradition are voiceless, many are not even given names. Noah’s wife is simply known as “eshet Noah”, the wife of Noah; her voice has been lost along with countless women over the ages. These are voices that must be heard.

We have come a long way in how we think about gender. But most of that work has been done by women. Women have defined and redefined the feminine and feminism of our society and it is now time for men to be intentional and evolve away from a toxic masculinity. ‘Masculine’ shouldn’t be defined by domination, control and how much power we have.

Like Abraham himself, we do have great power and we should leverage that power to speak up for the humanity and equality of everyone. Finally, on the subject of sexual harassment, it may not be in our willingness to speak out, but rather our willingness to listen that will be the truest test of our ability to heed the calling of the hour.

If there is one lesson of these first Torah readings, it is that moral behavior, despite the naysayers, can improve. In ten generations, from Cain to Noah, we produced a person who achieved a respectable degree of righteous. Ten generations later, Abraham raised our expectations of righteous behavior to a whole different level. It has been more than ten generations since Abraham and it is time to evolve again. As Rabbi Abraham Joshua Heschel taught: Some may be guilty, but all are responsible for the ills of our world. May we, no matter our gender, assume our Abrahamic obligations and push the moral arc of our universe closer to justice.