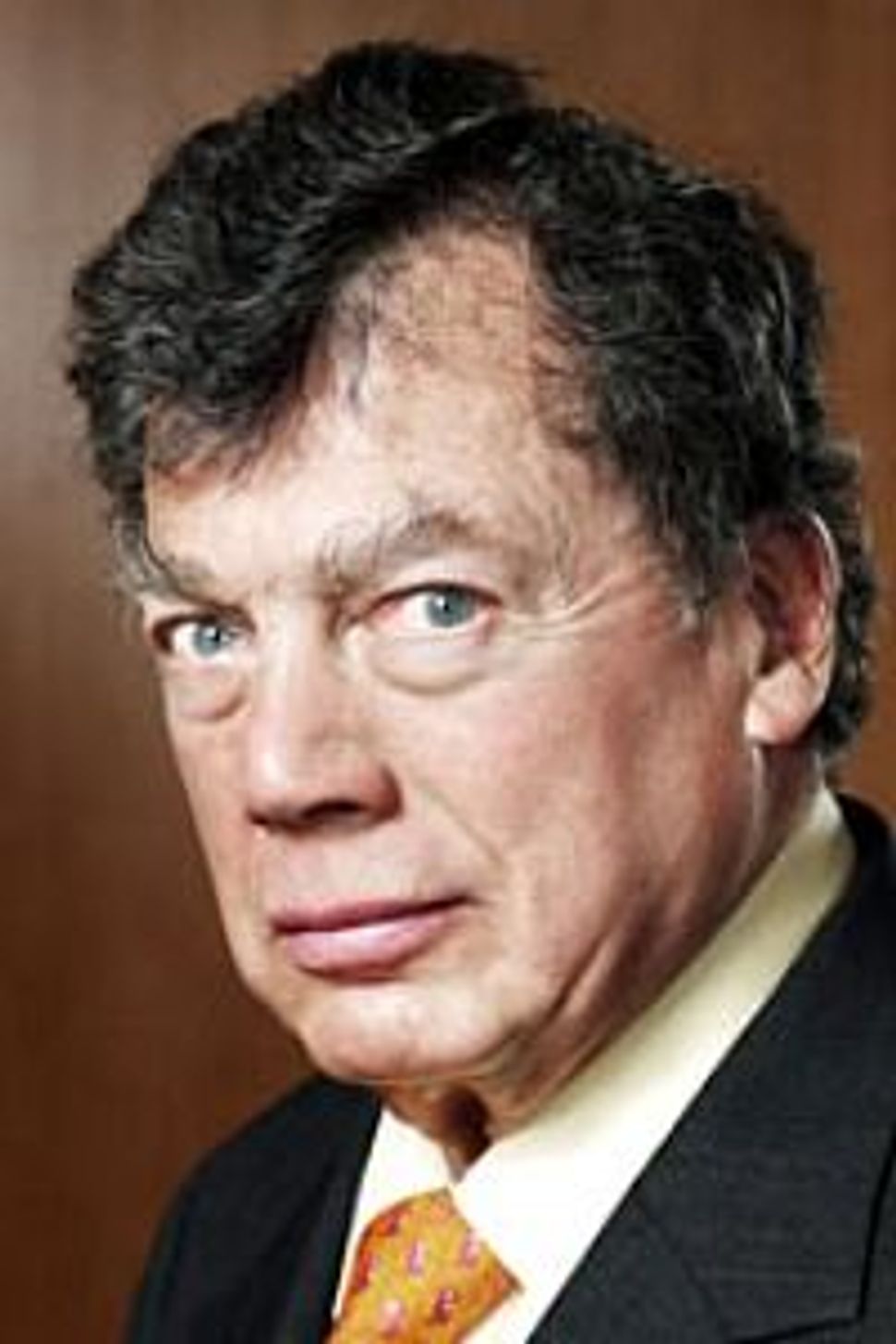 One of the great joys of my life is in the study of Jewish texts. Every time I read one, even if the story is familiar to me, I am grateful to be part of a religion that rewards questioning and debate and has such a rich literature that you can mine its depths again and again and still be rewarded with gems of knowledge.

I consider myself to be both a feminist and a proud liberal Jew, and read Jewish texts as such. I am not beholden to a Jewish tradition based on divine law and belief, but rather see Judaism as a golden heritage of rigorous inquiry, wisdom and discussion of the human condition which offers me profound wisdom and guidance in how I live my life. That discussion progresses and adapts, and while there has been much progress with women in Judaism in recent years, there is still far to go. Much of this can be attributed to where our story begins, in the first book of the Torah.

When you read the text carefully you will see that there are two stories of how men and women came to be. The first says that God created them equally: “God created man in his own image….male and female he created them.” (1:27 Genesis) and then follows with a woman being created from a man’s rib: “She shall be called woman, because she was taken out of man.” (2:23 Genesis)

These competing images of the origin of women in the most defining of our Jewish texts, the Torah, has profound impact on our Jewish practice. Although the two stories exist side by side, we emphasize the one which says women were created from man’s rib rather than the one that says men and women were created equally. Why do we do that and what are its implications?

Rabbis, scholars and Jews throughout history have tried to offer interpretations as to why these two stories exist side by side. Some explain the incongruity through the figure of Lillith, a legend of Adam’s first wife who becomes a demon who was feared during medieval times and protected against with amulets, and then because a Jewish feminist icon in the 20th century. Others, like me, think the difference can be attributed to different authorship of the stories that make up the Hebrew Bible.

When I read the story of woman’s creation from Adam’s rib, I clearly see an author who is trying to set up men as being superior to women, and it’s the beginning of a long history in Judaism that has favored patriarchy and inequality with women. Thankfully, in the 21st century we have become more enlightened and have brought women to the forefront of leadership roles in the Jewish community. I think this is one of the best things to ever happen to the Jewish people. When women are involved in leadership roles, better decisions get made. It reinvigorates the community and has opened new pathways for us to understand Jewish tradition.

Today, in Reform Judaism more women are entering rabbinical school than men. There is some panic about this in certain circles, saying it will alienate men from roles in the community, but I think that’s nonsense. When I hear those complaints, I think this is men complaining that they’re no longer entitled to leadership positions and now have to compete with women who might be, and often are, smarter and sharper than them. I find these women move Judaism forward, and wish they were in all the denominations of Judaism, not just the liberal ones.

I wonder about women in Orthodox Judaism often, and while I know there is a spectrum of options for women in religious circles, I am perplexed as to how some women can accept having unequal treatment. The separation of men, women and families during services might create sacred space for some, and I respect that, but I cannot abide because it is unequal.

It relates back to the narratives of women as equally created, or as an appendage made from a rib: if both men and women are seated on the same level, even if they are separated, and given access to the Torah I can respect that. What I cannot abide is the mechizah as a metaphor for Adam’s rib: seated off to the side or in the balcony, there only to compliment the men not to participate themselves. My ambition for Orthodox women is to realize their own power and assert themselves in their community.

When women lead us it is often a better world. They are our mothers, sisters, wives, and daughters: our equals in every way and sometimes, I say humbly as a man, our betters. I want sons to see their mothers read Torah. I want daughters to have their fathers bless them on the bimah. If we shift the emphasis from the story of Adam’s rib to the one of co-creation, our Jewish practice will follow.

Edgar M. Bronfman is president of the Samuel Bronfman Foundation and a former president of the World Jewish Congress. He is the author, with Beth Zasloff, of “Hope, Not Fear: A Path to Jewish Renaissance” (St. Martin’s Press, 2008).