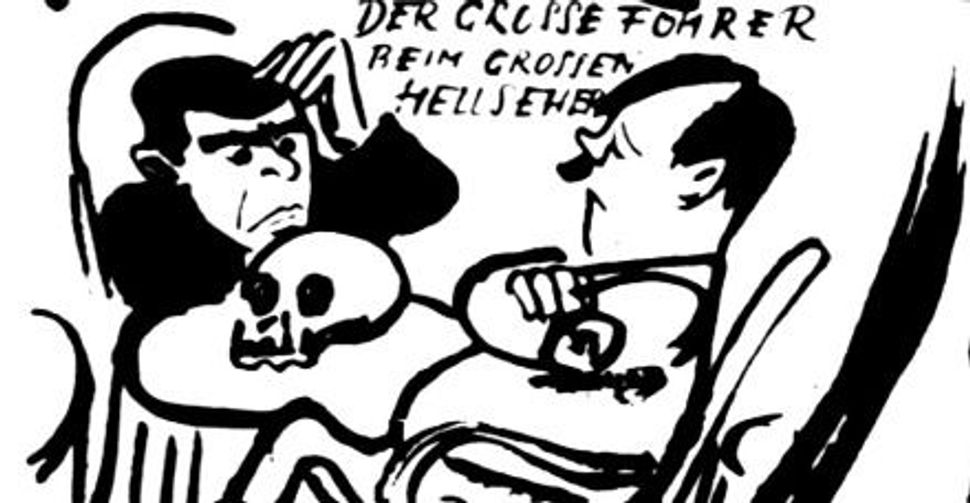 Image by courtesy of mel gordon 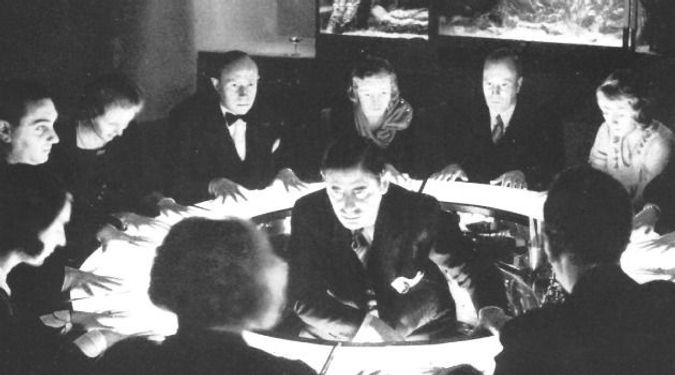 The Nazi Séance: The Strange Story of the Jewish Psychic in Hitler’s Circle
By Arthur Magida
Palgrave Macmillan, 288 pages, $26

Where else but in the annals of Jewish history does a boy born to a pair of impoverished runaways become a world-famous mind reader, psychic, astrologer, crime fighter, newspaper publisher, novelist and, if that’s not enough, adviser to Adolf Hitler. The bizarre and tragic story of Erik Jan Hanussen, the famed mentalist born as Hermann Steinschneider in Vienna, is truly stranger than fiction.

A number of books and films have told the story of Hanussen, a popular figure in Europe for decades. With Arthur Magida’s “The Nazi Séance: The Strange Story of the Jewish Psychic in Hitler’s Circle,” this remarkable tale is offered up to the Anglosphere. 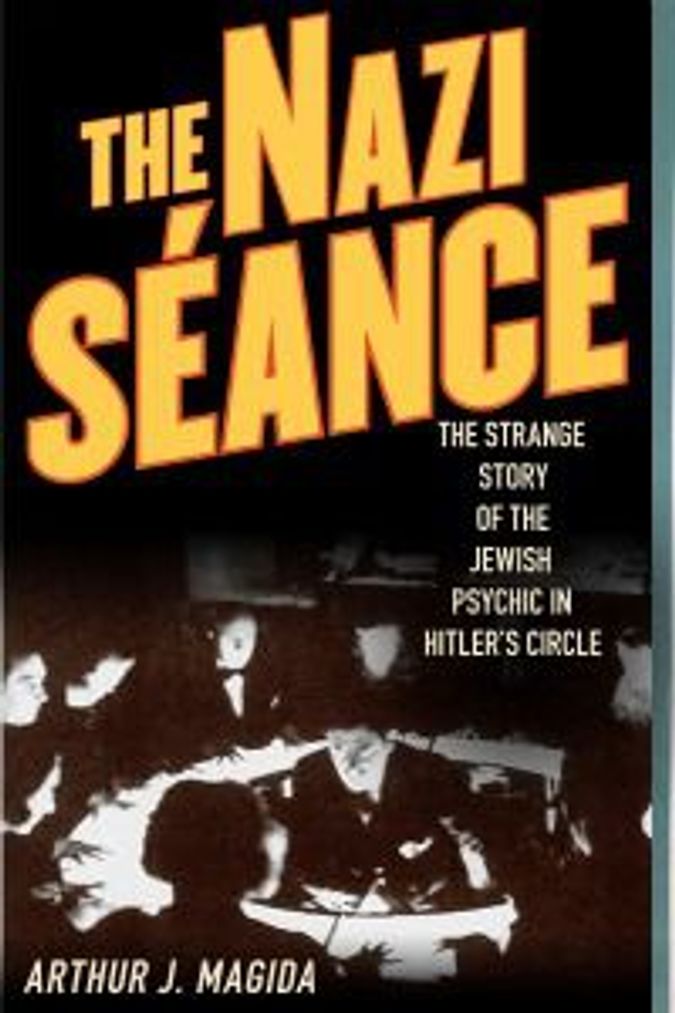 Cautioning the reader to look upon it with a jaundiced eye, but nonetheless relying heavily on Hanussen’s own unreliable autobiography, Magida starts with the inauspicious beginnings of the famed clairvoyant and takes us to his inauspicious end, at the hands of the Nazis, in 1933.

Born in 1889 to Viennese vagrants Julie Kohn and Siegfried Steinschneider, Herman Steinschneider had a remarkable childhood, during which he discovered his preternatural abilities and claimed to have psychically manipulated his parents. While all children manipulate their parents to some degree, young Hermann exhibited powers far beyond those of a normal child.

Unlike most nice Jewish boys, Steinschneider ran away to join the circus when he was a teenager. There he absorbed a great many tricks of the low-culture performance trade. But at the onset of World War I, in a fit of patriotism, he left the circus to join the Austrian army. To combat the boredom of army life, he began to give mind-reading performances to his fellow soldiers, who were left stunned by his psychic skills. Little did they know, he’d been steaming open their mail to find out what was going on in their lives.

In the midst of the war, Steinschneider went AWOL to give psychic performances in Vienna. To keep the army from discovering his disappearance, he did not perform under his real name; his manager cleverly invented the name under which he would perform, Erik Jan Hanussen. With it he became a Danish noble, achieving enormous popularity with his hypnotic performances and selling out large venues throughout Germany and Austria.

His fame grew dramatically in the 1920s, when he had a harrowing run-in with another Jewish performer — renowned strongman Zishe Breitbart, whose incredible feats of strength he attempted to imitate. Hanussen’s variation on the strongman theme consisted of hypnotizing a woman whom he would command to bend iron. She even had cement blocks smashed on her belly while she was under Hanussen’s magic spell.

But by the end of the decade, “Europe’s greatest oracle Since Nostradamus” found himself under arrest for fraud in the Czech town of Leitmeritz, where the authorities were very much displeased with his divinations. They also accused him of hypnotizing young ladies in his hotel room and having his way with them. A consummate performer, Hanussen transformed the trial into a media circus, where he proved his psychic “powers” before the court and was set free.

Again at the top of his game, Hanussen moved his operation to Weimar’s cultural center, Berlin, where he became a major draw during the late 1920s. In addition to publishing his own newspaper, he turned his massive apartment into the Palace of the Occult, attracting the cream of Berlin society. Sprinkled into this “cream” were a number of top Nazis. Hanussen’s attraction to power was apparently stronger than his interest in his own family origins, and this would cost him dearly.

After publicly supporting Hitler and making close connections with high-ranking Nazis whose gambling habits he bankrolled, Hanussen was found dead in the spring of 1933, with a pile of Nazi IOUs. While Magida also attempts to implicate Hanussen with foreknowledge of the Reichstag fire, the reasons for his murder still remain a mystery.

The saga of Hanussen is a riveting one that Magida tells ably. But while Magida engages in a fair number of intellectual meanderings regarding the verisimilitude of Hanussen’s own stories, as well as stories told about him, “The Nazi Séance” doesn’t quite manage to measure up to another book that tells virtually the same story: Mel Gordon’s “Erik Jan Hanussen: Hitler’s Jewish Clairvoyant,” which appeared 10 years ago from the independent publisher Feral House.

In fact, with Gordon’s book on the shelves, it is not entirely clear why Magida made the attempt. Though his rendering is unquestionably solid, Gordon — a Weimar culture expert who teaches theater at University of California, Berkeley — produced a book that is far richer and far more engaging. Going the extra mile, Gordon translated many of Hanussen’s psychic teachings and typeset them exactly as they appeared in the original, in order to give readers a sense of what Hanussen fans would have read when he was alive. Whereas Magida simply tells you about the world of Erik Jan Hanussen, Gordon brings you into it.

Moreover, Gordon provides dozens of intriguing reproductions of Hanussen-related documents and photographs. Magida gives us a measly 10-page insert of photographs, half of which are not particularly compelling. With a plethora of fascinating visual material at hand, it is a mystery that Magida, who was fascinated by the undeniably lurid sensationalism of Hanussen’s story, chose not to include it.

Whatever the relative merits of the versions of its retelling, it’s still a story worth reading. Moreover, it’s a part of Jewish history that, for some inexplicable reason, had to wait until the 21st century before it appeared on bookshelves. With the historical obsession on all things Hitler, who could have predicted that?