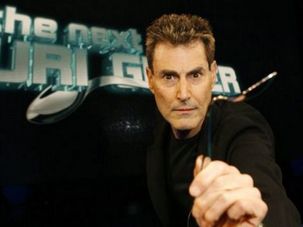 Faced with ongoing rocket fire, Israel’s military has done the only truly reasonable thing it could do: It hired spoon-bending psychic Uri Geller to save citizens from doom. 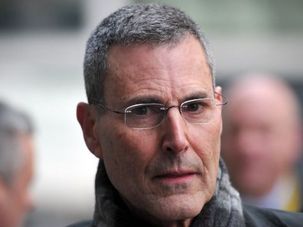 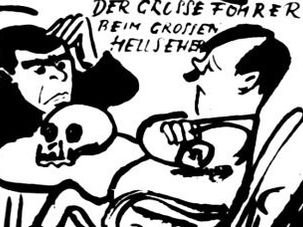 Erik Jan Hanussen rose from Jewish poverty to become one of Europe’s most-famed mentalists. He wound up soothsaying for Adolf Hitler before dying a mysterious death. 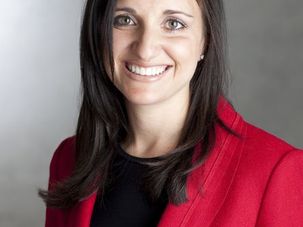