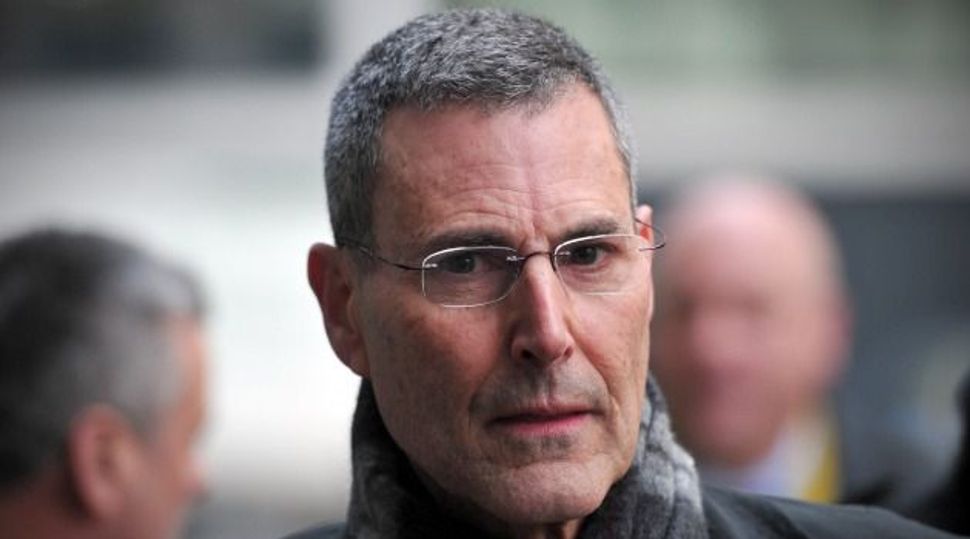 Launched on Wednesday, the campaign marks Geller’s return to his native country from Britain and aims to keep Israelis vigilant, though public fears of any imminent war with Iran, Syria or Lebanese and Palestinian guerrillas have receded.

“I decided to do something else, to save lives and help emergency preparations in Israel, which my family and I are making our home base after 43 years abroad,” Geller told Reuters.

The 67-year-old entertainer is best known internationally for mental tricks such as bending spoons and stopping watches.

In the ads, Israelis are invited to submit their location at the military’s Home Front Command website, where pre-recordings of Geller will “telepathically” inform them where and how quickly to seek cover if air-raid sirens sound.