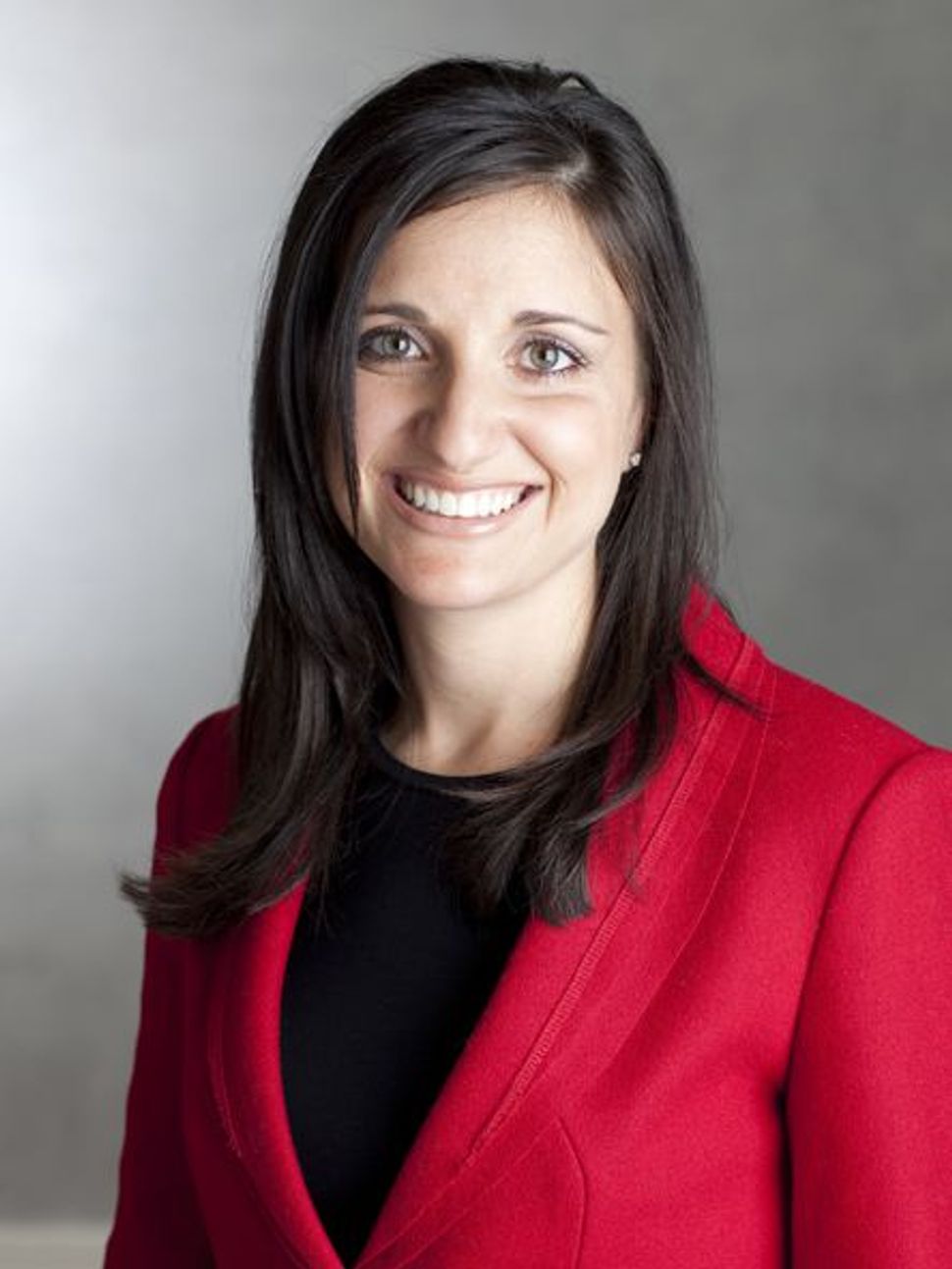 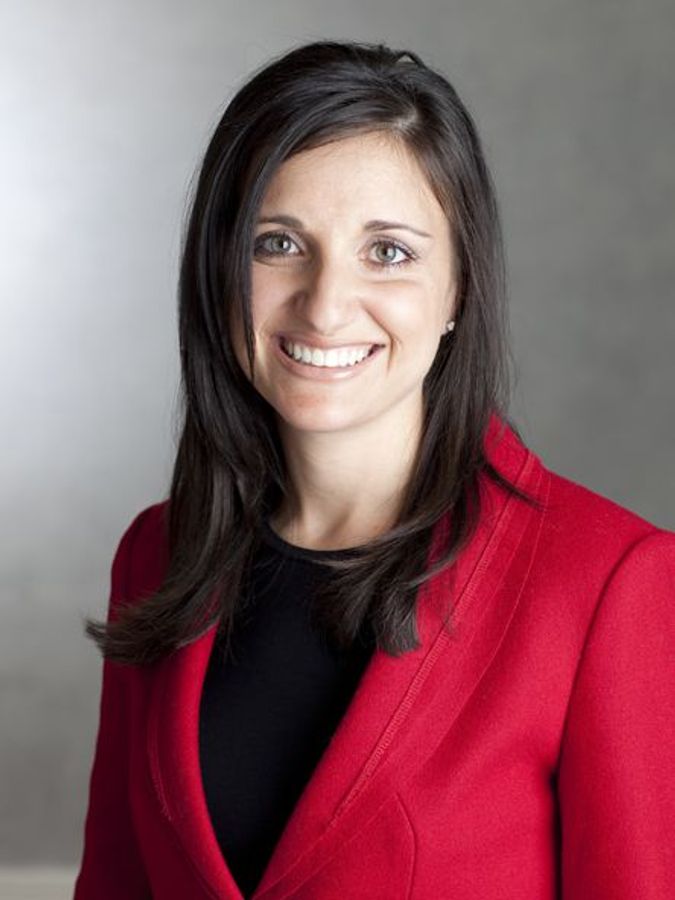 Six years ago I began a memoir about the year I said Kaddish for my Dad. Dad was ill for years, until Parkinson’s Disease literally choked the life out of him. Following his death, I decided to say the Kaddish for him for the requisite eleven months. I saw the prayer as a way to make up for the times I wasn’t there to blend his food, to steady his tremors, or to read to him. But I also loved the lore and fantasy of the Kaddish — that each day the breath of my prayer was helping my father get that much closer to heaven.

My memoir was suddenly jump-started by a dreamy epiphany, coupled with a friend’s advice to find someone who knew Dad before I was born. I found that person, and he confirmed my long-time hunch that Dad was in the CIA and worked in Central America in the 1950s. It made sense given Dad’s obsession for all things Spanish, including my Cuban mother. To this day I don’t understand why I was suddenly compelled to depart from my Kaddish framework and seek an explanation for my quirky and ultra-patriotic father’s behavior from Rebecca Rosen — a nice Jewish girl and a psychic to the stars.

Rebecca is an Omaha, Neb. native, the sister of a rabbi, who says she can hear dead people. She says that her psychic abilities took hold while she was recovering from an eating disorder and a deepening depression in college with help from her grandmother — a grandmother who had committed suicide a decade earlier. Rebecca recalls that her Grandma Babe recognized the warning signs Rebecca was sending out; apparently, Babe would not let history repeat itself, and saved her granddaughter from a crippling depression.

Rebecca is convinced that each person can develop the personal psychic ability that she nurtured within herself. She offers nuts and bolts exercises on how to get there in her new book “Spirited: Connecting to the Guides Around Us” (HarperCollins). Rebecca is paid to act as intermediary between the dead and the living. There is a two-year waiting list for a session with her. Her clients include Jennifer Aniston and Courtney Cox-Arquette.

I’m not a skeptic when it comes to ghosts and spirits. When I saw my dead grandmother, Anna, I knew my fertility woes were over. In the tacit bargaining that goes on between the dead and the living, I would have a daughter and Grandma would have her namesake.

During my recent conversation with Rebecca, she asked me if I knew someone who died named Frank. Rebecca said she was hearing that (albeit common) name loud and clear during our interview. My middle name in Ladino is Franca, for my great-grandmother. That’s the Frank, Rebecca told me.

According to Rebecca, it’s Franca who is my main spirit guide, my protector. In the only picture I’ve seen of Franca, she is a shriveled, sullen woman. She married a man she never loved and bore him nine children. I believe that Franca didn’t want a loveless marriage for me; and I believe it was Franca who gave me the strength to stay away from a man— the wrong man — I almost married more than two decades ago.

What Rebecca didn’t have was much information about my father and his curious actions. She did say that he was watching over me, and that he would send me a sign when the time was right for me to learn more about him.