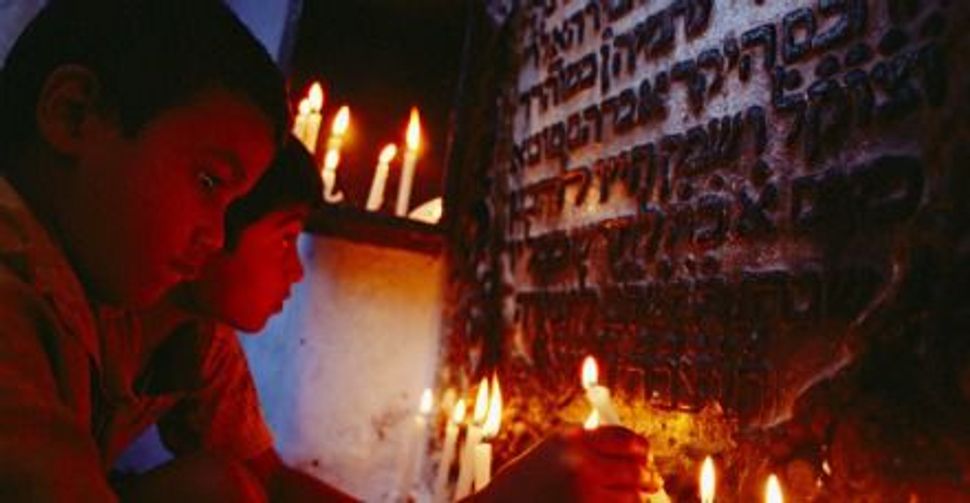 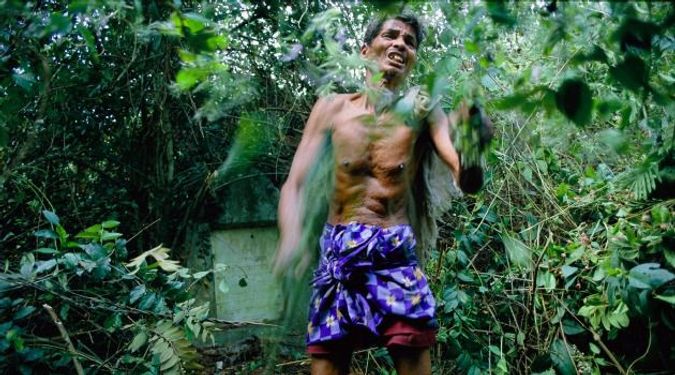 When photographer Joshua Cogan traveled to Cochin, India, and northern Ethiopia in search of lost Jewish communities, he was not interested in approaching his subjects as symbols of decay and decline. “Every six months you’ll find articles that say, this is the last minyan, or this is the last Shabbos; but it’s never the last, there’s always something more that happens,” said Cogan, a documentarian who contributes to the Travel Channel. “I thought there must be some way to get their story across, so I looked at the culture that was left.” Cogan, 35, won an Emmy in 2009 for his photography in the “Live Hope Love” project about living with HIV in Jamaica. But he credits his grandmother with instilling in him a passion for Jewish Diaspora communities. “My grandmother traveled all over the world, so she taught me about the Jewish communities she visited,” he said.

The vision for his first project originally involved photographing Tunisia’s Jewish community, but those plans were derailed after an Al Qaeda bombing in front of the El Ghriba synagogue — the oldest in North Africa — on the island of Djerba in 2002.

Instead, he focused on his fascination for India and set out for Cochin. Cochin’s Jews use several different stories to explain their existence, but the most popular narrative centers on King Solomon, who established commercial relations with the Malabar Coast in what is now known as the southern Indian state of Kerala. His merchants and sailors intermarried with Indian women, and the Indian Jewish community was born.

At its peak, the Cochin community numbered 2,500. Today, most of the community has emigrated to Israel — a trend that began in 1948 — and less than 50 Jews remain. Still, Cogan did not encounter a dying community, but rather a rich dynamic of religious coexistence. He visited abandoned mikvahs, synagogues and gravesites, and befriended locals of various faiths.

Photographing the Falash Mura in Ethiopia in 2008, on the other hand, was an entirely different experience. “I went there looking for what was considered to be a lost Jewish community, so I had to do a lot more groundwork in order to find them,” Cogan said.

The extent to which religious plurality blurred the lines was both awe-inspiring and confusing, he added. “Ethiopian Orthodox is the dominant religion, but it’s a very Semitic-based, Old Testament Christianity,” Cogan said. “They have dietary laws, priests are called kahen and they believe they have the Ark of the Covenant, so a lot of their practices are similar to Judaism. Then you have the Jews, who have a lot of Ethiopian Orthodox practices.”

Cogan’s travels have resulted in exhibitions in New York and Washington. But his ultimate goal is to turn his passion into a full-time job. During a recent conversation, Cogan took the Forward on a photo journey of his work. To see more, go to <www.joshuacogan.com>.