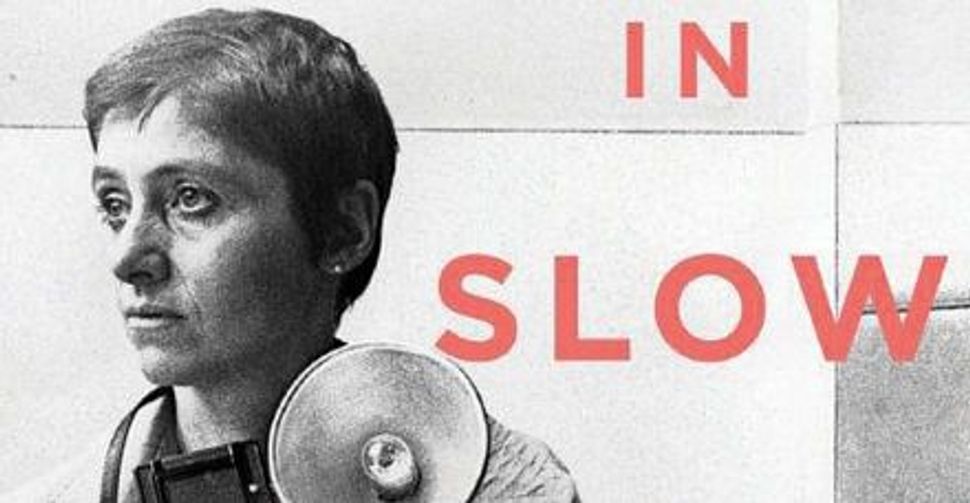 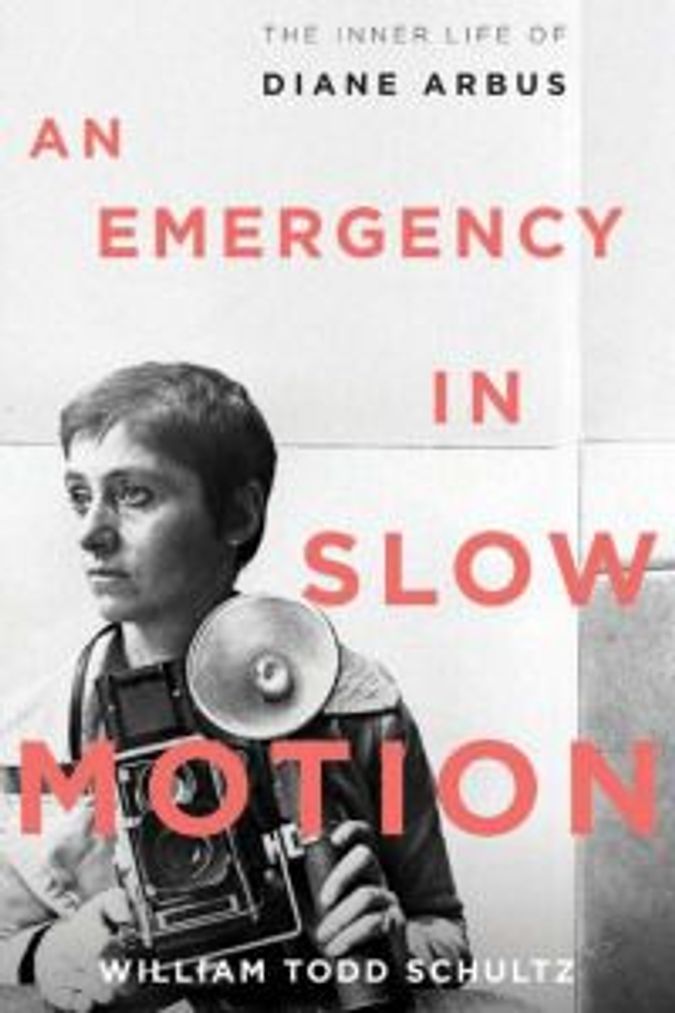 Although William Todd Schultz reminds his readers that photographer Diane Arbus remains something of a mystery, he promises that his new psychobiography, “An Emergency in Slow Motion,” will provide the needed password. It will unlock secrets. It will let us in.

And so it does. Sort of.

To be honest, Schultz doesn’t have a lot to go on. Arbus famously committed suicide at 48 in 1971, and her estate has been just as famously tight-lipped ever since. Almost two decades ago, Patricia Bosworth published an unauthorized biography that was long on innuendo and surmise. More recently, Arbus’s daughter compiled “Diane Arbus: A Chronology,” a chaste account of the photographer’s life, largely made up of excerpts from letters and journals. Originally part of a generous catalog of Arbus’s work, it has just been released as a stand-alone volume and probably will remain the last word on the subject for a while. Though Schultz has interviewed a few folks for his book, he doesn’t offer up much new information. Instead he offers interpretation.

Schultz provides a plausible psychological explanation for Arbus’s disturbing gallery of freaks, geeks and outliers. Her family — with its philandering, distant father; cold, depressive mother; its nannies, European vacations and dark intimations of incest — sounds like it hopped straight out of one of Freud’s more lurid case histories. Schultz, however, is no orthodox Freudian; he is too contemporary for that. His Arbus suffers from an attachment disorder, not Oedipal longing.

Schultz argues that Arbus’s photographs were of a piece with the rest of her disorderly life. They served as manipulative confrontations, pathological attempts to get people to relate to her. In a neat reversal of what Freud calls the “family romance” (where the child imagines that he or she is a changeling and is really of higher stock than the parents), Arbus, who once described herself as a “crummy princess,” left the not-so-enchanted castle to seek out the lower depths. Her photographs were a sightseeing trip to the repressed. According to Schultz, they were meant to break taboo, to shock and get noticed.

But this theory doesn’t really provide a new key to the Arbus kingdom, because despite its claims, it doesn’t go below the surface. It doesn’t tell you anything you couldn’t have figured out from looking at the photographs themselves. (Caveat emptor: There are no illustrations in the book. Schultz seemingly couldn’t get permission from the estate, so you have to hunt for your own evidence.) Schultz’s breezy speculations don’t go anywhere, because Arbus’s photos were about trauma and its secrets from the get-go.

Schultz would have done better to investigate Arbus’s milieu. When Arbus was born in New York, in 1923, her parents, first-generation Americans, were newly and remarkably rich. They were economic strivers and cultural aspirants who did well on both fronts. These successes were bought dearly, though, and Arbus suffered all the conflicts of her parents’ ambivalent acculturation. She lived out their defensive perfectionism, their insistence on appearances and their evasive hyper-articulateness. She expressed their constant sense of not quite belonging.

Though it might almost be too easy to say that Arbus’s fascination with freaks expressed her situation as a Jew, it is still important to make that assertion, especially as this aspect of her work seems to elude such critics as Schultz. Her fascination cut two ways. On the one hand, her photography owes a lot to the inexorable oddity of her Jewishness, its literal outlandishness. “It’s irrational,” she once said, “how much you can change circumstance and how much you can’t. The whole idea of me being born rich and Jewish is part of that irrationality.”

On the other hand, her urge to break expectations and shatter appearances also speaks to her suspicion that the goyish world she was meant to emulate wasn’t all it was cracked up to be. This double sense of pride and humiliation, self-assertion and disillusion, might go some way toward accounting for the moral queasiness that so many people have felt in viewing Arbus’s pictures. They don’t know how to read the individuals on display. Sometimes Arbus seems cruel, other times empathic. Sometimes — and this is the kicker — she is both. 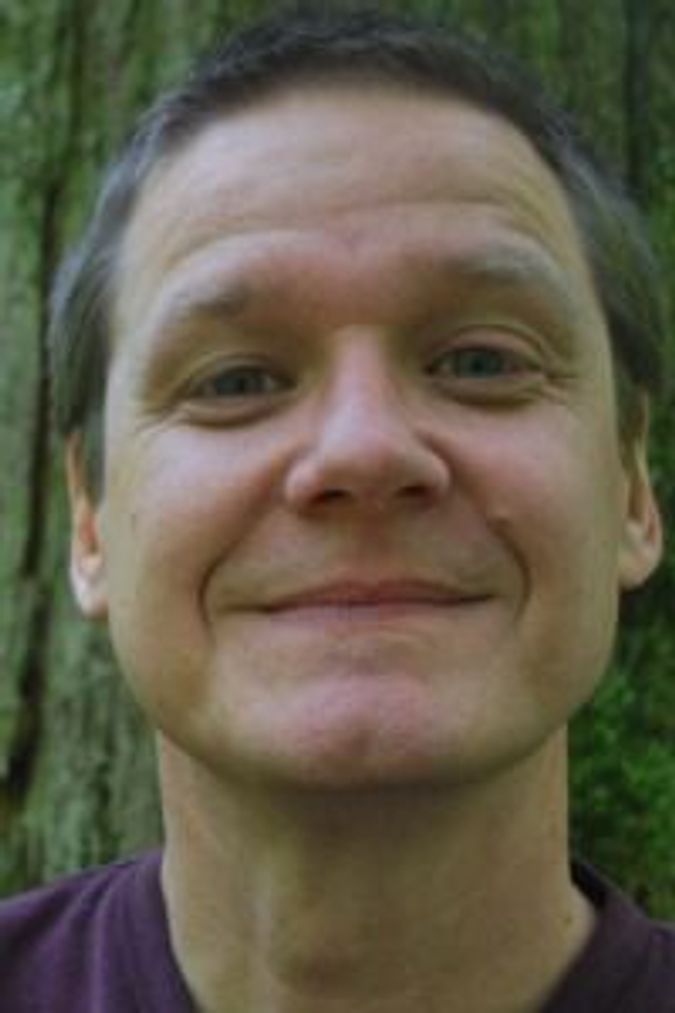 Even so, her subjects, for all their idiosyncratic flaws, aren’t merely individuals. On more than one occasion, Arbus has described herself as a contemporary anthropologist. She was interested in communities of all sorts.

She shot circus people, circles of strippers and groups of transvestites, pairs of ballroom dancers and a colony of nudists. She was fascinated by the ways that subcultures maintained themselves and how their members survived despite it all. This interest, too, should be chalked up to her background. While a preoccupation with ragged communal persistence is hardly exclusive to Jews, it does reflect a deeply Jewish concern. It was one that went to Arbus’s heart.

Schultz is somewhat tone deaf. He doesn’t hear the specifically New York Jewish inflections in Arbus’s life. He is also somewhat blind in that he doesn’t really care about photography — indeed, he seems much more comfortable talking about the poetry of Sylvia Plath. Like many critics, Schultz is so transfixed by the apparent audacity of Arbus’s subject matter that he doesn’t notice the work itself.

This is partially Arbus’s fault. She worked hard to make shots taken with a Pentax look like they were snapped with a Brownie — and she frequently succeeded. The pictures in the recently released 40th-anniversary edition of her iconic first book of photographs, “Diane Arbus,” display the technical imperfections she courted. These “mistakes” were intended to lend a veneer of authenticity to her pictures, just as they added a touch of the archaic to the proceedings.

There is something both mythic and dingy about Arbus’s photographs. This quality provides the weird psychic intensity of some of her best work. In her 1970 image “A Jewish Giant at Home With His Parents in the Bronx, New York,” it is hard not to notice the sheer brutality of the flash. It is so insistent that you might miss its correlate, the circular darkening of the edges of the shot. The effect of this vignetting, though, is stunning. It brings pressure to bear on the claustrophobic center of the photo, on the shadow that the slovenly 8-foot-tall man casts as he looks down on his dapper, apparently uncomfortable parents. Not only does the room close in on its occupants, its light does so, too. There is no escape.

In the end, Arbus was a photographer, not a martyr to the truth and not merely a jazzy mental case. Unfortunately, her suicide makes her work hard to see. Schultz falls into this trap. He is a sucker for her allure even as he scants her images. Perhaps he just needs a different frame or a broader context. Arbus, for all her mystery, makes sense, but in ways that Schultz doesn’t begin to imagine. Arbus’s family might have been particularly unhappy, but they ran to type. Arbus, the crummy princess, saw that. She knew where she came from, what it meant, and — judging from her work — she knew exactly what it cost.