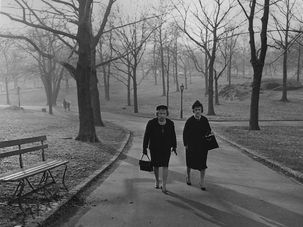 Arbus’s work is so compelling because she is completely captured by what she captures. 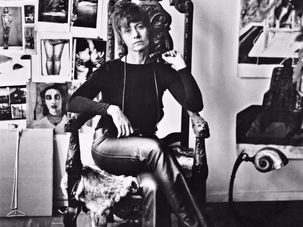 The late photographer Diane Arbus was the subject of a new exhibit at the Met Breuer as well as a new biography. 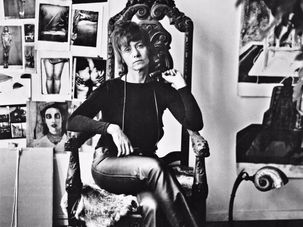 A new biography of Diane Arbus describes the photographer as idiosyncratic, troubled, needy and sexually compulsive. Julie M. Klein addresses the many seductions alluded to by author Arthur Lubow. 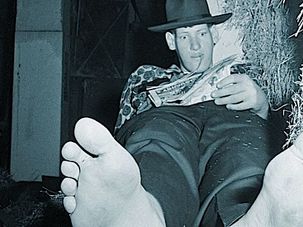 Both Diane Arbus and Eddie Carmel, the ‘Jewish giant’ she photographed, can be seen as metaphors for assimilation. The Jewish Museum’s new exhibit explores the curious parallels. 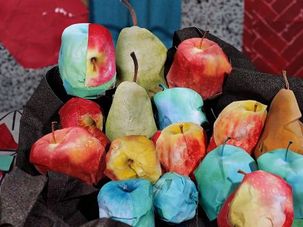 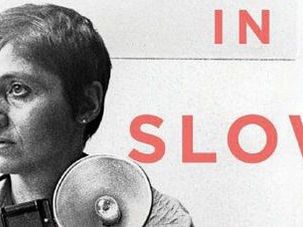 Diane Arbus’s disturbing and spectacular gallery of photographs were of a piece with the rest of her disorderly life that ended in suicide, William Todd Schultz writes in a new book.