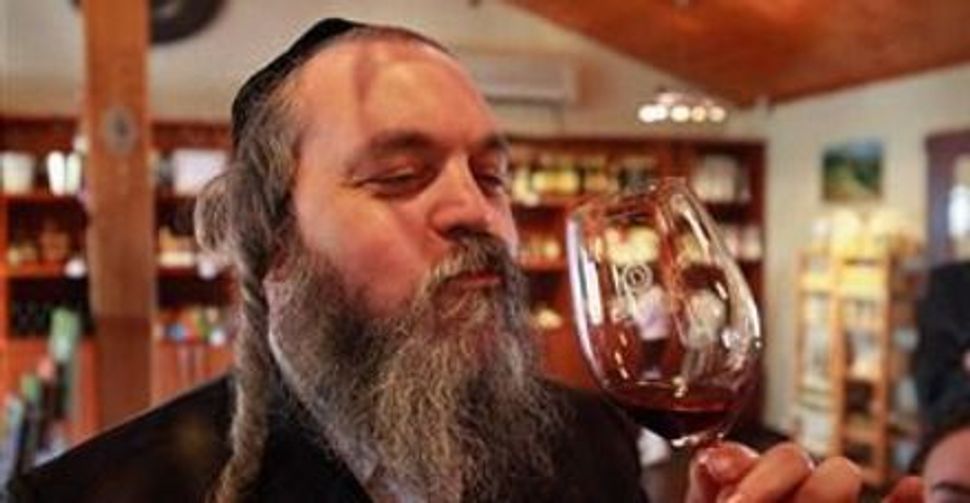 Two interesting comments have come from readers about [my November 25 column][1] on the Jewish toast “l’chaim,” which I traced back to a medieval custom, still practiced by Sephardic and Middle Eastern Jews, that is connected to the Kiddush, the traditional Sabbath and holiday blessing over wine. 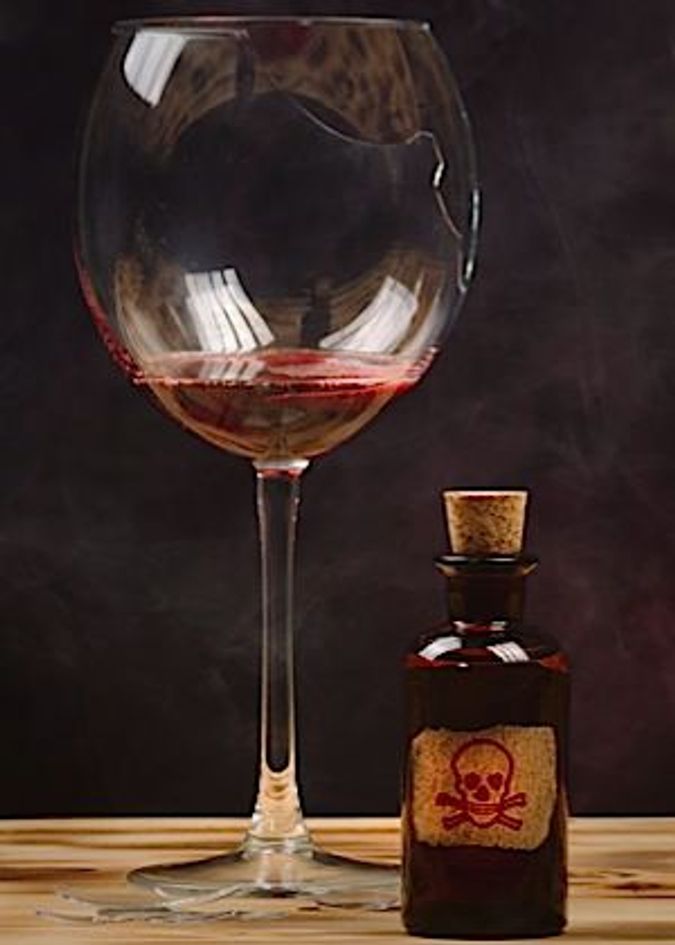 To Life: Our language expert revisits his column on ?L?Chaim.? Does it date back to an old custom of testing wine to see if it was poisoned? Image by Istock Photo

The first of these, from Harold Zvi Slutzkin of Jerusalem, begins with an improvement on my translation of the Aramaic words savrei maranan that precede the blessing. What they mean, Mr. Slutzkin points out, is, “What do you think, my masters?” and he continues:

“The opinion asked for was whether the wine might be harmful or even poisoned, as it was in the case of several assassinated monarchs of the Byzantine period — i.e., whether the drinker of it was destined for life or death. Only after the assembled company responded resoundingly ‘L’chaim,’ ‘For life,’ was the wine drunk.”

While I accept Mr. Slutzkin’s correction of my Aramaic, I find his explanation of the custom’s origins less than convincing. Poisoned wine, to the best of my knowledge, was never in vogue among Jews anywhere, and it’s unlikely that its popularity as a means of getting rid of Byzantine emperors would have made reciters of the Kiddush fear for their lives.

Jeffrey Tigay, professor emeritus of Hebrew and Semitic languages and literatures at the University of Pennsylvania, provides no fewer than three different explanations of the custom — or, rather, he provides a single passage from a commentary on the prayer book by 14th-century Spanish Rabbi David ben Yosef Abudarham in which these three different explanations are offered.

The first of them relates saying l’chaim during the Kiddush to an account in the Talmud of how condemned prisoners were executed in the time of the Second Temple. In order first to daze them, the tractate of Sanhedrin tells us, they were given a cup of wine to drink — and because wine was thereby associated with capital punishment, it was customary to say l’chaim to the reciter of the Kiddush so as to assure him that his fate would not be similar.

If anything, this seems even more far-fetched than Mr. Slutzkin’s Byzantine theory. Capital punishment was extremely rare in the Second Temple period — the rabbis tell us that a Sanhedrin that sentenced more than one person to death in 70 years was known as a hanging court — and it could hardly have led to such a tradition.

Abudarham’s second explanation is even more fanciful. It’s that there is a statement in the talmudic tractate of Berakhot that when Adam ate the forbidden fruit in the Garden of Eden and was punished with mortality, what he ate was a grape. Because the fruit of the vine, therefore, is implicated in death, we say l’chaim during the Kiddush as a countermeasure.

Not much chance of that. If grapes had such a grim association in Jewish folklore (and apart from the one statement in Berakhot, there is absolutely no evidence of this), why would wine have been given such a sacramental role in Jewish life?

Abudarham seems to have thought so, too, because the third explanation, a strictly halachic one, is, he says, the “most correct.” This is that it sometimes happened, not during Kiddush but at an ordinary meal, that diners were served food that they were unaware had been cooked with wine. Alerted to the wine’s presence by their first bite, they would hurry to say the blessing over it — which, everyone’s mouth being full of food, had to be recited under one’s breath. Since such a blessing was of doubtful validity, however, one of the diners would then ask permission to drink a cup of wine and recite the blessing out loud for everyone, and all would respond by saying, not l’chaim, but l’chayei, an archaic talmudic expression of unclear provenance that once meant “All right,” or “Yes, fine.” Eventually it became customary to say l’chayei before every blessing over wine.

If truth be told, this doesn’t strike one as much more likely than Abudarham’s first two explanations. Cooking with wine was never particularly a Jewish practice, and how often could such a scenario have occurred? Surely not often enough to have produced a tradition.

And yet unwittingly, it seems to me, Abudarham has hit here on what is most probably the true explanation of the custom — namely, that it started with saying l’chayei, not l’chaim, and over time changed to the latter from the former. The real question asked by savrei maranan, in other words, was, “Gentleman, what do you think: Is everyone ready for the blessing?” and the real answer was, “Yes, fine, go ahead.”

Such an explanation has the advantage of both plausibility and simplicity. It has no need for Byzantine emperors or once-in-a-century death sentences. It asks us only to assume that in ancient times as in modern ones, people sat down to the table before the Kiddush and began chatting, and that when the head of the table wished to say the blessing over the wine, he asked for silence in a polite way by inquiring if everyone had finished talking. If enough heads of enough tables did this, it would indeed have become a tradition. The Hebrew l’chaim, “Here’s to long life,” came only later, when Aramaic ceased to be a spoken language among Jews and few people knew anymore what l’chayei, “Sure, say the blessing,” meant.