From Hebrew to… Hebrew 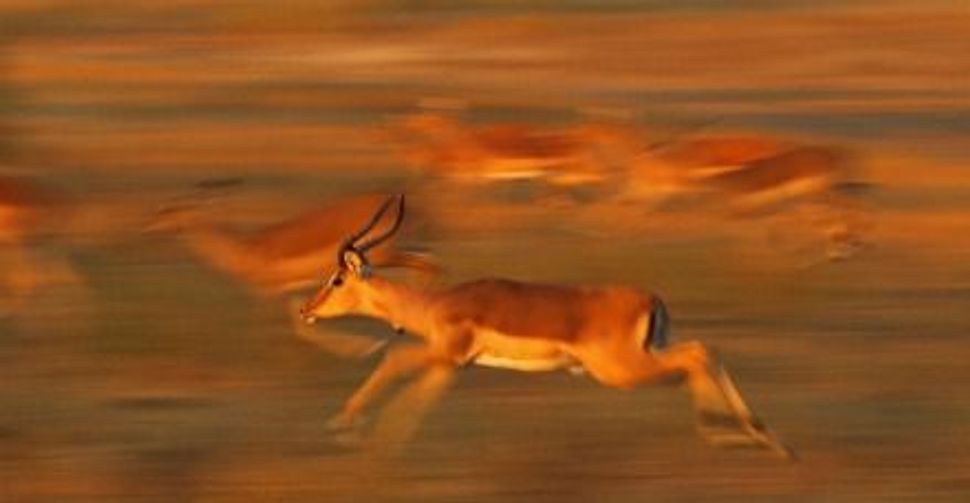 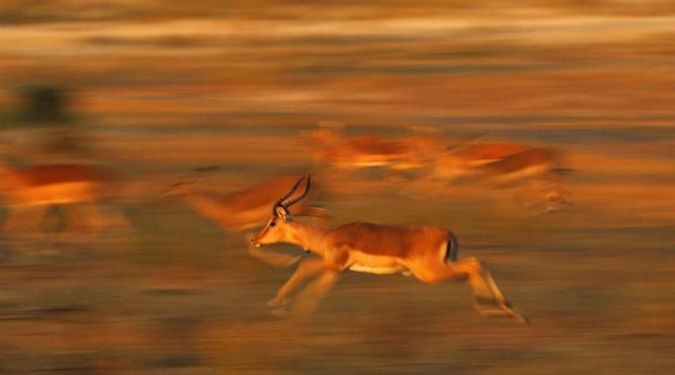 Proudly Raised: A new translation of the Bible found fault with an archaic expression referring to a raised horn of a gazelle. The translator switched it to the generic, ?my strength increased.? Image by getty images

For a while now I’ve been hearing about a new translation of the Hebrew Bible, called Tanach Ram. (Tanakh, of course, is Hebrew for “Bible,” an acronym composed of Torah, the Five Books of Moses; Nevi’im, the Prophets, and K’tuvim, the other biblical writings, while Ram is the name of an Israeli publishing house.) What makes the Ram edition unusual is that it’s a translation, by Israeli educator Avraham Ahuvia, of the Hebrew Bible into — of all languages — Hebrew.

That is, it’s a translation into contemporary Israeli Hebrew. The concept behind this is hardly original. Languages change over the centuries, and their great books, or parts of them, can become incomprehensible to many of their speakers; hence, the need to produce modern versions of them. There are modern English versions of Chaucer and Shakespeare, modern Greek versions of “The Odyssey” and modern French versions of “La Chanson de Roland.” Why not, then, a modern Hebrew version of the Bible — especially if printed, as Ahuvia’s translation is, with the original Hebrew on one side of each page and the modern Hebrew on the other, so that the latter does not replace the former but exists beside it as a learning aid?

Although the Ram translation has been attacked as, in the worst case, a desecration of the biblical text, and in the best case a misguided pedagogical tool, this doesn’t seem to me a fair judgment. Ever since, well before the Christian era, Hebrew ceased to be an everyday spoken language, translations from it were made for the common Jew who did not have the education to read it; at least one of these, Targum of Onkelos, the second-century C.E. rendition of the Bible in Aramaic, became a canonical Jewish text in its own right, and others, like the 17th- and 18th-century translations of the Bible into Yiddish, meant mainly for use by women, had the approval of the rabbinical establishment. Essentially, the Ram Bible is the same sort of enterprise.

Of course, there’s a difference between translating from one language to another and translating from a language’s ancient form to its modern one, which is both easier and harder. It’s easier because it’s possible to retain many of the words, phrases, and grammatical constructions from the ancient language either as is or with minor changes, so that there’s no need to start from scratch. It’s harder because the decision when and whether to retain them can be a difficult one. Although they may still be used in the modern language, they may have changed their meaning slightly; or they may have become relatively rare or literary whereas once they were common and colloquial; or though definitely archaic, they may still be understandable to most readers. Should one keep them, or replace them with substitutes?

Let’s look at an example. I asked the Ram publishing house for a copy of its Bible and was sent its second volume, the part of Scripture known in Hebrew as nevi’im rishonim, “First Prophets,” and containing the books of Joshua, Judges, Samuel and Kings. Opening it at random, I found myself looking at Hannah’s prayer of thanksgiving in the second chapter of Samuel I, after she has been granted a longed-for child. Here, respectively, are the first verse of the chapter in Biblical Hebrew, then the Ram Bible translation, the extremely literal King James Version and my literal English translation of the Ram Bible’s Hebrew.

Even if you don’t know any Hebrew, you can easily see that the component parts of this verse — the conjunction v’, “and”; the verb hitpalel, “to pray,” and the verb amar, “say” — are the same in both ancient and modern versions and have simply changed their grammatical forms. (The kakh, or “thusly,” inserted in the Ram version could have been left out.) There’s really no problem here. But take the next verse:

My heart rejoiceth in the Lord; mine horn is exalted in the Lord.
My heart was happy because of God; my strength increased with God’s help.

Here the translator made several decisions. He preferred the everyday verb samaḥ, “was happy,” to alatz, “exulted,” even though alatz is still found in modern literary Hebrew; he turned the splendid but archaic idiom rama karni, “My horn was raised” (the allusion is to the proudly raised horn of a male gazelle or mountain goat), into the modern but much flatter “My strength increased,” despite the fact that the words ram, “high,” and keren, “horn,” are known to any modern Hebrew speaker, and he changed b’Adonai, “in God,” to “because of God” or “with God’s help,” presumably because being happy “in God” was judged too enigmatic a concept for contemporary readers. These choices are all debatable, although certainly not unreasonable.

There’s no doubt that the Bible is a more stirring and evocative book in ancient Hebrew than in this kind of modern rendition. But this doesn’t mean that modern Hebrew can’t be used as a bridge to biblical Hebrew, over which contemporary students can cross to one from the other. What matters is getting to the other side, not the vehicle by which one gets there.

From Hebrew to… Hebrew