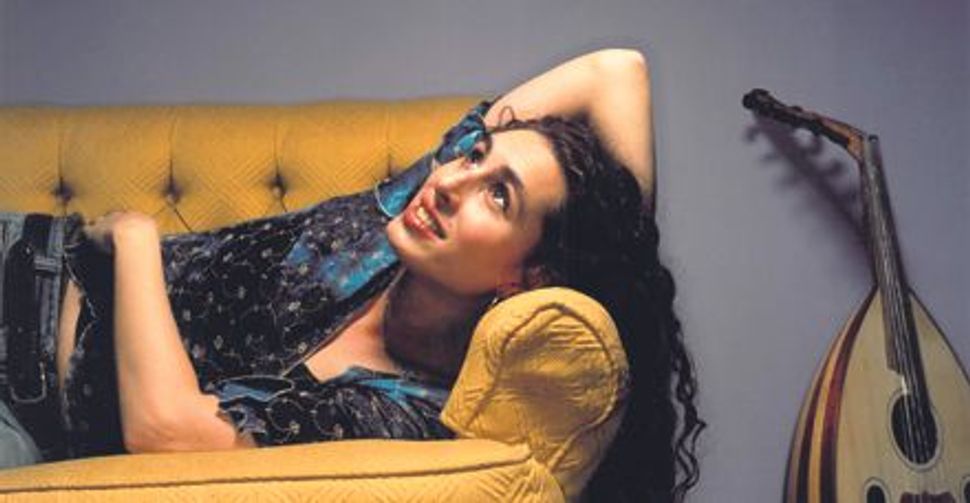 Image by Courtesy of Basya Schechter 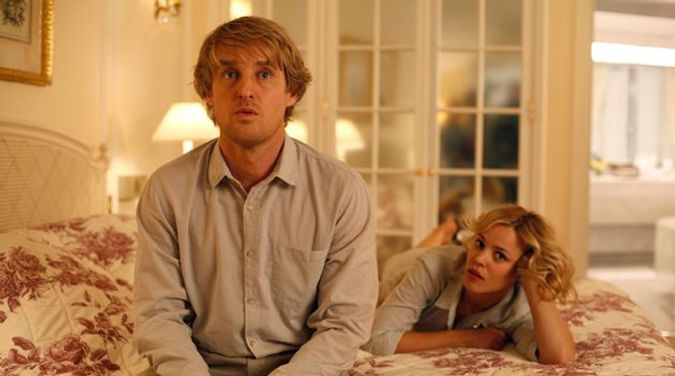 Perplexed: Woody Allen?s ?Midnight in Paris? was his best film in years.

For the third consecutive year, the Forward is celebrating the top five productions in five areas of Jewish arts and culture: music, performance, exhibits, books and film. While we aim for choices that are both discriminating and balanced, we recognize that there are far more than five worthy picks in each category. To add to or argue with our selections, and for a more comprehensive discussion of our choices, visit The Arty Semite blog. 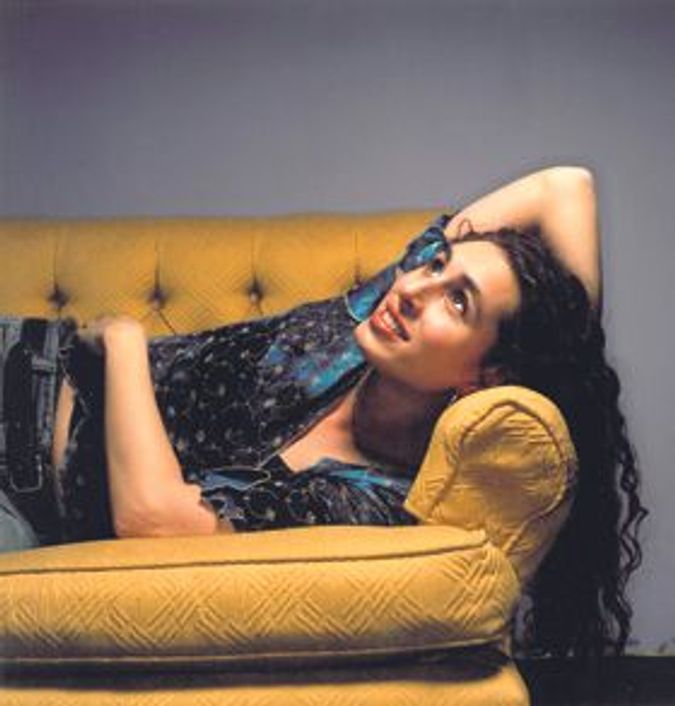 This year saw the continuation of the cantorial repertoire and the High Holy Day liturgy as inspirations for albums by David Chevan’s funk-fusion outfit, The Afro-Semitic Experience, and Yoshie Fruchter’s avant-garde rock group, Pitom. Both the Ashkenazic and Sephardic traditions received creative and refreshing treatments — the former in Basya Schechter’s interpretation of the Yiddish poetry of Abraham Joshua Heschel, and the latter in Yemen Blues’s globe-spanning sound. Read more about our music selections here.

Theatrical productions pushed the political envelope, including Theater J’s staging of Ghassan Kanafani’s “Return to Haifa” and the Public Theater’s production of Tony Kushner’s latest opus, “The Intelligent Homosexual’s Guide to Capitalism and Socialism With a Key to the Scriptures.” But Kushner’s play was also backward looking, revisiting the history of the American left, as were Michael Tilson Thomas’s “The Thomashefskys: Music and Memories of a Life in the Yiddish Theater” and the American Repertory Theater’s controversial reworking of the Gershwins’ classic “Porgy and Bess.” In dance, Andrea Miller continued to prove herself one of the most interesting choreographers on the scene, with her yearlong residence at the JCC in Manhattan. Read more about our performance selections here. 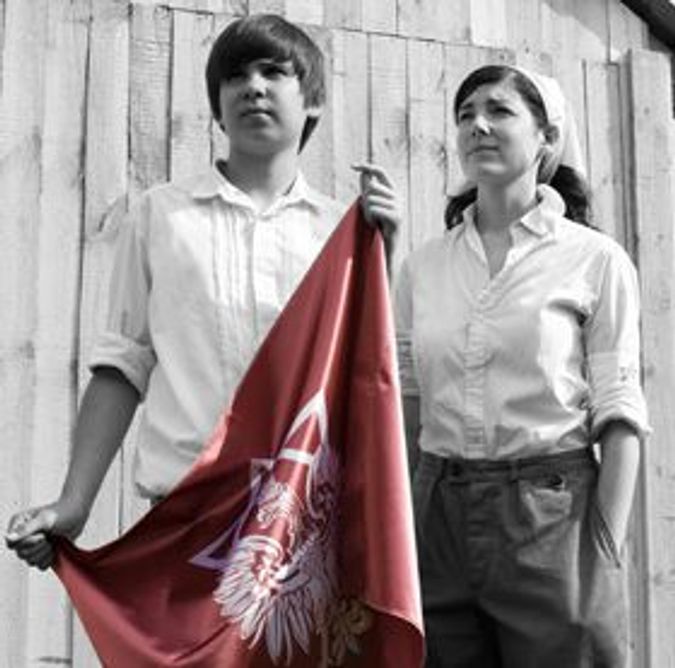 Return: Yael Bartana?s exhibit at the Venice Biennale imagined a return of the Jews to Poland.

It wasn’t just the theater that took on touchy subjects. Exhibits such as Ofri Cnaani’s “The Sota Project” and Yael Bartana’s film installation at the Venice Biennale, “… and Europe Will Be Stunned,” tackled issues such as talmudic adultery and a return of the Jews to Poland. In imaginative presentations of more traditional fare, The Jewish Museum in New York displayed the groundbreaking modern art collection of the Cone sisters of Baltimore and the Philadelphia Museum of Art put on the much lauded “Rembrandt and the Face of Jesus,” examining the Dutch painter’s use of Jewish models for his Savior. Read more about our exhibit selections here. 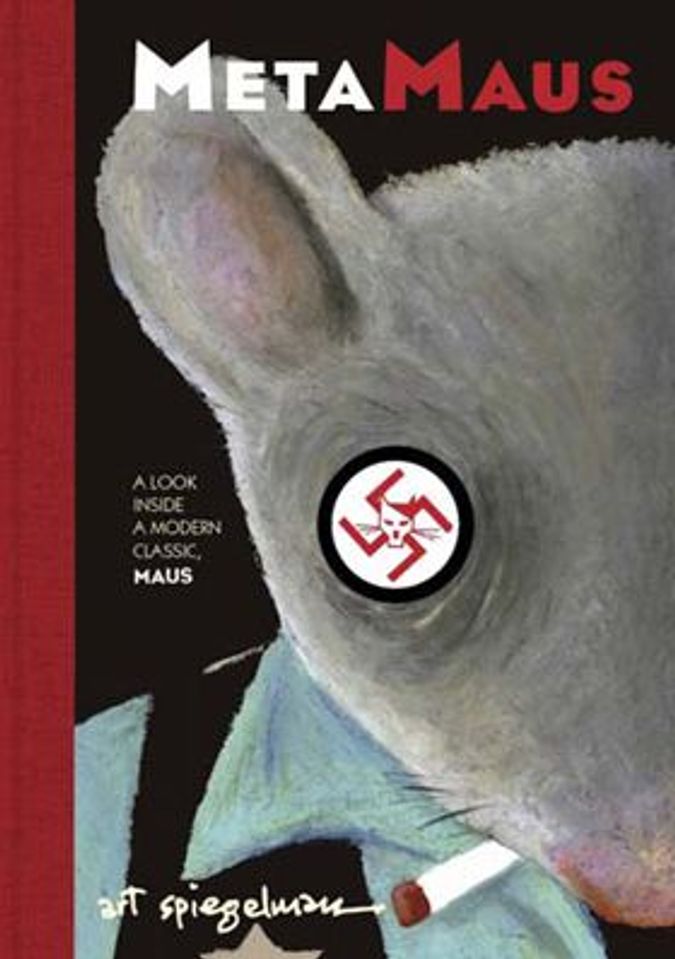 Graphic-textual hybrids continue to hold sway in publishing, as in Harvey Pekar and Paul Buhle’s hard-to-classify “Yiddishkeit” and Art Spiegelman’s “MetaMaus.” This year saw strong memoirs from the likes of Lucette Lagnado, about her Egyptian-Jewish heritage, and from Israeli novelist Meir Shalev. Fictional takes on the immigrant experience were equally impressive, as in David Bezmozgis’s “The Free World,” while Irène Némirovsky’s “All Our Worldly Goods” was published in the U.S. for the first time. In poetry, 2011 saw the reintroduction of important voices, such as that of Louis Zukofsky, and brought us collections from such contemporary masters as Jerome Rothenberg, Stanley Moss and Judith Baumel. Read more about our nonfiction selections here, our fiction selections here and our poetry selections here.

It’s rare for a year to go by without a major Israeli film, and 2011 was no exception. This year saw Joseph Cedar’s “Footnote” take the best screenplay award at the Cannes International Film Festival, and it will represent Israel at the Oscars. In the United States, it was a banner year for Woody Allen, who directed his best movie in years, as well as for Yiddish film with Eve Annenberg’s “Romeo and Juliet in Yiddish,” which took a look at Shakespeare through the lens of the Hasidic fringe. Read more about our film selections here.