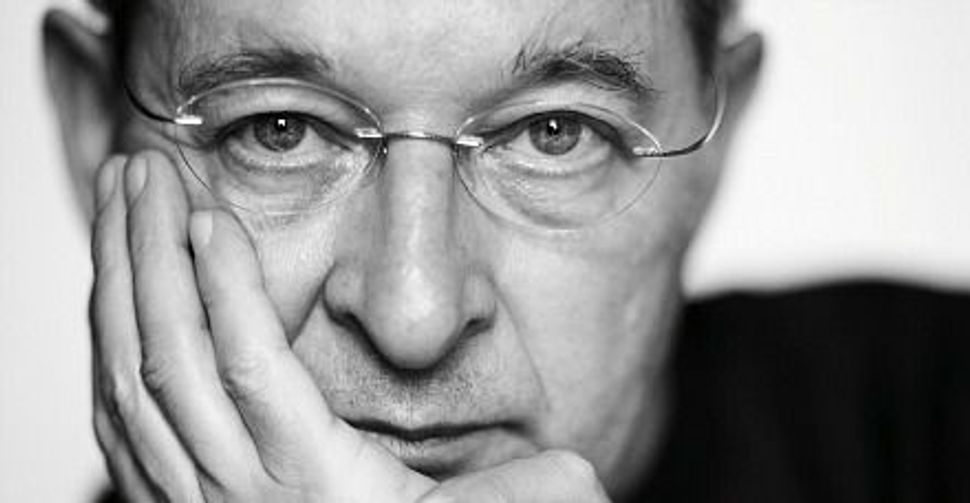 Published in 1986, during the waning days of János Kádár’s stewardship of Hungarian communism (and translated into English in 1997), Péter Nádas’s “A Book of Memories” represented for Susan Sontag the culmination of her hopes for the high modernist novel in a postmodernist era. She famously called it the greatest novel of the age, and it is not difficult to see why. It melds a frosty ardor with psychological insight, the facile polymathy of a piercing intellect, minimalist-rococo ornamentation, an adroit ironic stance and the accumulated narrative skill of the entire 19th century with the earthier concerns of our fallen age. 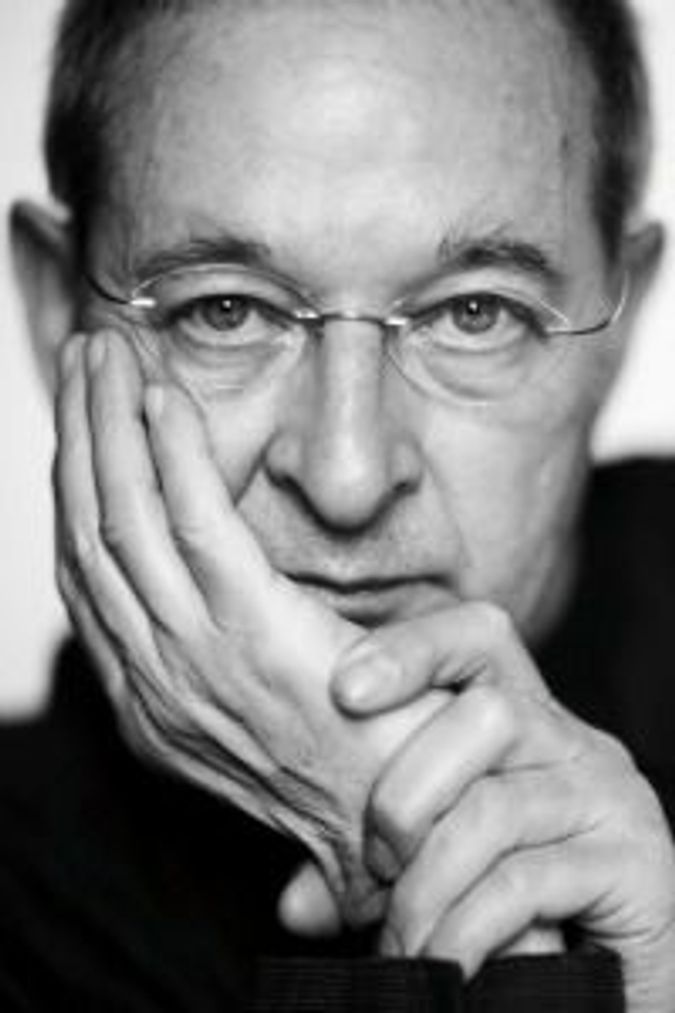 “His master subject is the complexity and insatiability of desire,” she wrote. “In heroic detail, ‘A Book of Memories’ is devoted to describing the possession, part by part, of the body of a desired other.” If this avatar of central European erudition, dissident high priest and chronicler of history enmeshed with carnality never existed, she would have had to invent him.

It is a pity, then, that she is not here to see her hero, Nádas, triumph. The bountiful bulk of that earlier, immense book has been surpassed by a half; its gorgeously sculpted interiority upended, refracted and combusted outward. Two decades in the making, “Parallel Lives” is a 1,160 page behemoth composed of three volumes that could each stand on its own as a modernist masterpiece. In fact, even to call it a “modernist masterpiece” does justice to neither its classical, realist and nouveau roman lineage nor its evolutionary leap in the composition of the modern novel.

The “Parallel” stories float, slide and sidestep each other. They clasp and release just as lightly, and they leave most things unresolved, floating away in mists of intimation. The body of an elderly gentleman dead of a heart attack, found on a Berlin park bench at the beginning of the novel, is never identified, though we have an idea who it is by the end of the book. This seriality propels him into what Hungarian critic Gábor Csordás styles “corporeal synecdoche writing” when describing Nádas’s method of providing a “staggering multiplicity of essentially independent stories, which no realist construction would be able to embrace within a single narrative.”

The book is as colossally ambitious as and deserves comparison with those of Tolstoy, Balzac, Broch or Mann. Yet here, the narrator of the catholic 19th-century realist novel is pulled down from his celestial heights and swaddled in the fabric of the narrative tapestry. He does not know any more then we do and, indeed, perspective shifts ceaselessly as plots proliferate, tangle and loop back languorously and purposefully. And unlike many maximalist post-modern novels, they entangle without the cluttering effect often wrought by bricolage and the over-accumulation of device.

The novel is set in Budapest in the spring of 1961 and extends forward to the unification of Berlin in 1989 and back to the beginning of the war. There are scenes set during the violence of the Holocaust, the Nazi occupation and immediately afterward; there are descriptions of savage crimes and allusions to every event of political significance during these six decades. The novel spans the landscape of totalitarian Europe and all of postwar European history. It encapsulates and charts an entire civilization.

The eponymous parallel stories are tethered by the homoerotic camaraderie of three childhood friends; each is allotted roughly a volume (though nothing fits so symmetrically). They are aristocratic men who spent their childhoods abroad, refined but brutal intelligence agents who now work as literary translators for the state news agency service. The Hungarian, Agost Lippay Lehr, is the scion of a powerful political family, and his infinitely nuanced affair with the working class opera singer Gyöngyvér is the keystone of social connection. Nádas has publicly commented about the similarities between the book’s structures and those of the Internet, which was being developed during its writing. For, as friends are linked through social networking websites, so characters in the book are literarily linked by a vast web built from bonds of desire.

In subsequent chapters, Lehr’s aunt plays cards with her opera teacher, who is the unrequited object of his father’s love. Such connections multiply exponentially. Lehr’s erstwhile case officer and foil is Andrass Rott, a man who committed murky acts for the state. Stationed abroad for most of his adult life, he now spends his evenings prowling the city park looking for anonymous gay sex which, when he finds it, is described no less systematically, nor in less physiological detail than the plentiful heterosexual sex scenes.

The last of the three protagonists is the ethnic German, Hans von Wolkenstein, who undergoes hideous medical experiments during the war. All three are dislocated, having grown up outside of Hungary but, to some extent, embodying Hungary, each having had disturbed, sexually violent or alienated childhoods. For Nádas, the erotic is intimately intertwined with the political. Together, they wait to be reactivated into active service and fresh conspiracies. Their interconnected pasts and the stories of their friends, relations, lovers and servants constitute the proverbial “casts of thousands.” No class, layer or sector of Hungarian society goes unobserved. This quintessentially Magyar book charts the historical fates of myriad Slovaks, Germans, French, Gypsies and, not least, Hungarian Jews, whose occasionally precarious place in 20th-century Hungarian society Nádas charts astutely. One major sublot is the story of the family of Elemér Vay, the former high-ranking government commissioner who facillitated the deportation of Hungary’s Jews to the concentration camps. (His daugter, who plays cards with the other ladies and is connected in the same manner to everyone else, hides the prime minister’s powerful private secretary in her apartment at the end of the war. The secretary has his own case of unrequited love and now prepares to reactivate Lehr.)

The threads of the narrative braid and blend together seamlessly to knit a kind of webbing over a fundament of shifting digression. Laconic digressions about Hungarian history, philosophy, Soviet politics, music and the constancy of memory lead to further laconic digressions. Mnemonic figuration is the essence of the book’s erotic epistemology. The ruminations on the nature of love, animal attraction, the mechanics of sex — the mixing of odors, reveling in the “incidental scents and stains,” visceral sensations, the rushing of blood, the texture of flesh, accretion of liquids, throbbing of minutely described body parts — continue on for dozens and hundreds of pages.

Every sentence is utterly luminous. Nádas’s eroticism is the quintessence of his humanism and the foundation of his resistance against the grinding dehumanization of the dictatorship under which he lived for 42 years. The desire to touch another human being is not only the final private consolation in the face of totalitarianism, but also the primary source of grace necessary for the rebuilding of civilization. The appearance of this book after its decades long gestation is hallmark as well as history of that rebuilding.