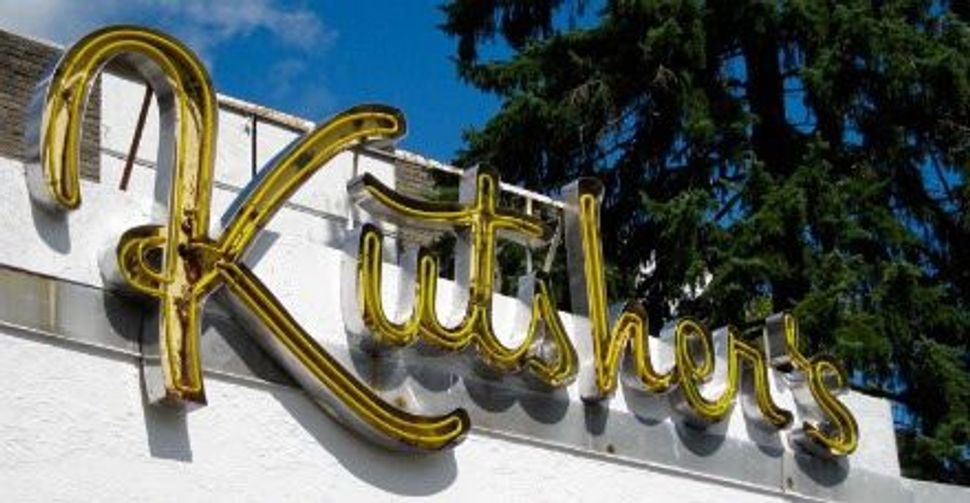 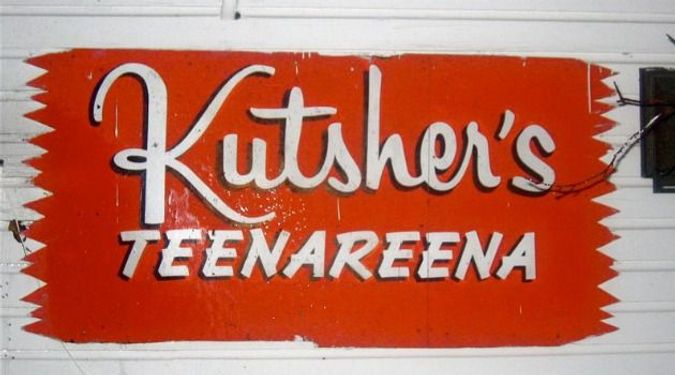 Keeping Kutsher?s Alive: The new film shows how the venerable resort managed to stay alive and well through decades of dramatic change. Image by Ian rosenberg and caroline laskow

The film “Welcome to Kutsher’s: The Last Catskills Resort,” which will have its world premiere as the closing event of the New York Jewish Film Festival, lovingly lays out the history of the Borscht Belt vacation with a grand smorgasbord of history, photos and film footage, and an appropriate dollop of nostalgic schmaltz.

The Borscht Belt was a term believed to have been coined in 1949 by Variety magazine to describe the resorts in the Catskills that, unlike many around the area, welcomed Jewish patronage as opposed to a “restricted clientele” of gentiles. Resorts like Kutsher’s, which were run by and actively welcomed Jews, created a new chapter in American history, rendering the family vacation affordable for middle-class American Jews.

Unlike the more affluent German-Jewish immigrants, the film recounts, America’s Polish, Russian and Lithuanian Jews of the late 19th century were mostly garment industry workers or teachers, none of whom had much disposable income or free time. But Jewish agricultural societies offered immigrants the opportunity to buy cheap farmland in upstate New York. While most of these farms failed, some opted to take in summer boarders: poorer Jews from Manhattan’s Lower East Side who wanted to escape the summer heat and tenement tuberculosis epidemics of the early 1900s. 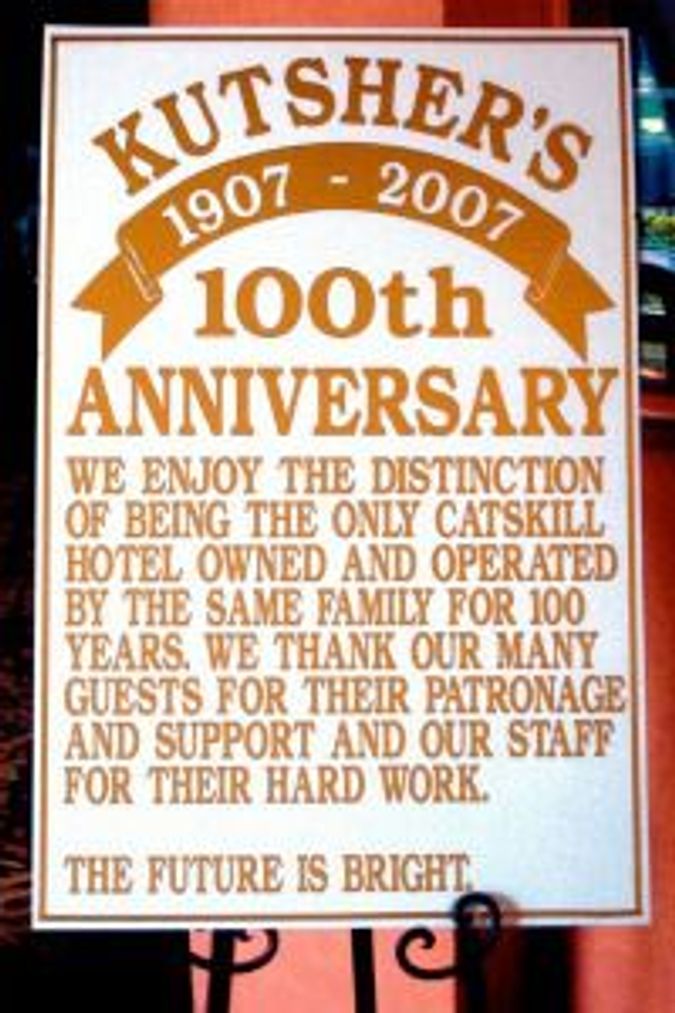 The trend of the summer escape to the fresh air and produce of the Catskills grew, experiencing a heyday in the 1950s and ’60s as the retreats — which with farming abandoned were now full-scale resorts — flourished as summer hotspots for New York Jewish families. Immortalized by the film “Dirty Dancing” (mentioned appropriately, but not overly yoked by this documentary), the Catskills became an inextricable part of the New York Jewish experience. And, by the 1970s and ’80s, as the film shows, the Kutsher family expanded its property to include new buildings and a nightclub, where entertainment could grow as a pivotal part of the resort.

Through interviews with matriarch Helen Kutsher, and her son Mark, as well as other members of the family, the film’s directors, Ian Rosenberg and Caroline Laskow, summon up a true-feeling sense of Kutsher’s as institution, family business and repository for collective memories. At Kutsher’s in particular — a multigenerational family business — entertainment was a critical part of the experience. Wilt Chamberlain was hired as a bellboy at Kutsher’s as a young man prior to stardom. He is shown playing basketball in a Kutsher’s jersey, and is also seen handing suitcases to people through second-floor windows while standing on the ground. Comedians like Andy Kaufman got their sea legs onstage at Kutsher’s, where the audience was notoriously tough, demanding and nonpaying (seats at shows were included for resort guests).

The film also revels in showing waiters who stayed on at Kutsher’s for decades, serving up the Eastern European Jewish cuisine that was intended to give the feeling of abundance and “the good life.”

But what can become of old-style vacationing in a modern world? As Jews moved away from the New York area for the year-round warmth of California and Florida, and air travel became more accessible to the vacationing masses, the Catskills have slowly receded from the Jewish vacationing landscape. The film shows a series of photos from the book “Vanishing Catskills,” depicting the gradual decrepitude and eventual destruction of such venerable institutions as Grossinger’s and the Concord.

But Kutsher’s has stayed on as the lone survivor of this way of life as the owners try to bring back old guests, find new customers and determine the future of a nostalgic icon. The film lingers half sadly and half optimistically over footage of the old grounds taken over by ironic hipsters for a music festival, where acts like Sonic Youth and The Books perform for 20-somethings who seem to enjoy frolicking on old playground equipment in their spare time.

The newest generation of Kutsher owners, Zach Kutsher, has opted to put the kitsch back in kitchen, recently opening an outpost, however small, of his family name in a restaurant called Kutsher’s Tribeca. The “Jewish-inspired bistro” opened in late 2011. In its modishly retro space, foodies can eat kosher-style (though nonkosher), Kutsher-style dishes like wild halibut gefilte fish, “Friday night roast chicken” with black trumpet mushroom stuffing and quinoa varnishkes. After seeing the film, you could go get a table there to talk about it — but remember, nobody puts Baby in a corner.

Jordana Horn is a lawyer and writer working on her first novel.