The Folly of Yearning for Broadway 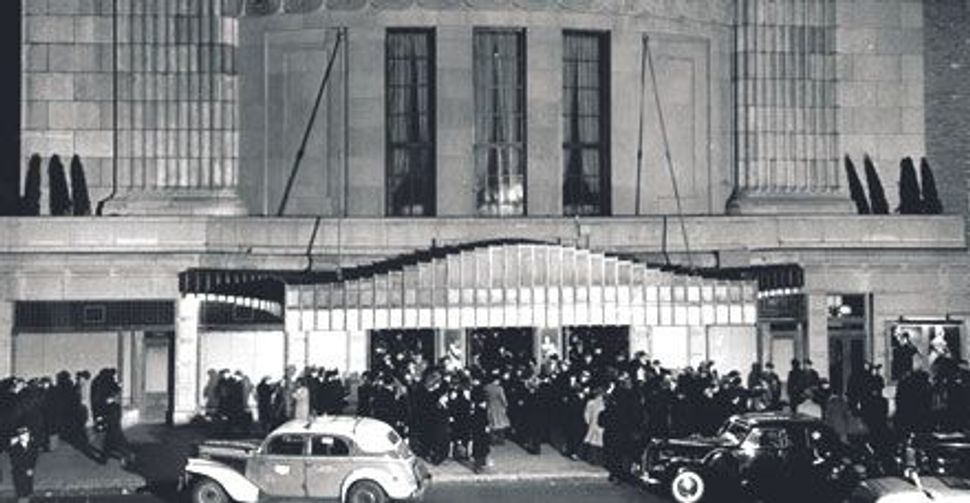 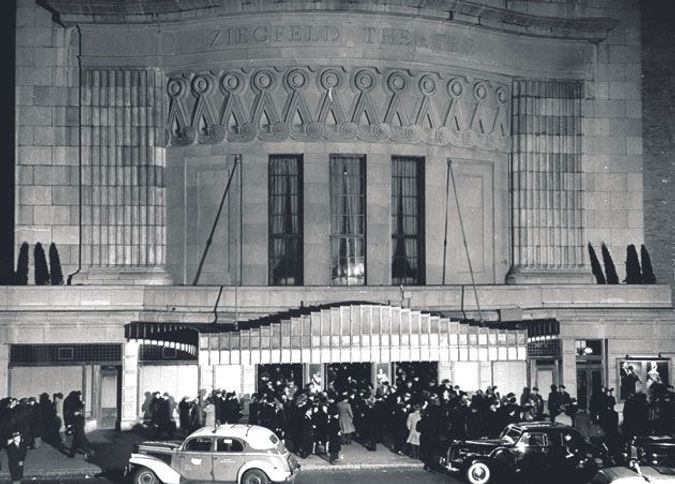 In his debut novel, “Broadway Baby,” Alan Shapiro, the author of nine volumes of poetry, gives the much-maligned 1950s-era Jewish Mother a chance to tell her story. It seems in the 50 years since the appearance of Philip Roth’s comic and overbearing archetype, the male Jewish writer has learned to forgive his Jewish Mother, depicting her with sympathy instead of scorn. Shapiro’s novel lacks the comic energy of “Portnoy’s Complaint”: This is more of a poetic lament on a woman’s heartbreak.

The novel opens with Miriam Bluestein excitedly attending a theatrical performance featuring her older son, Ethan, only to be disappointed that his role is merely a bit part. It seems like a standard comic scenario: demanding Jewish Mother needs her son to star. But during the course of the novel, Shapiro gives us a full portrait of Miriam’s emotions and dreams and struggles. The archetype ceases to be a punch line, and Miriam becomes the subject of the reader’s empathy. Shapiro portrays her consciousness so convincingly that you feel her pain deep in your own kishkes.

This is a Bildungsroman of a smart, ambitious Jewish girl with stars in her eyes but constrained by the conventions of the ’50s. As a child in Mattapan, Mass., Miriam is obsessed with musicals and has dreams of becoming an actress on Broadway. But then she marries young and has to shelve her dreams, transferring her hopes of stardom onto Ethan, the one of her three children who shows a talent for singing.

Shapiro titles the chapters as “Scenes,” and the three parts of the book as “Acts,” to underscore Miriam’s view of life as a performance. She is obsessed with how she appears, a vestige from her theater days and her obsession with the perceived glamour of famous actors in Broadway shows she loved as a girl.

Poor Miriam is captivated by appearances in everyday life, just as when she was a girl, she was captivated by the glamour of actors on a stage. She falls in love with the image of her boyfriend, Curly, and Shapiro tells us that “she loved best the appearance she and Curly made together…. She loved the outward show of married life….” The themes of performance and appearance run through the book. What naive Miriam cannot see — and what Shapiro quickly makes clear to the reader — is that this marriage will fail. Miriam is so consumed with how the couple appears to others that she denies her unhappiness and doesn’t see that she and Curly have no emotional connection.

Shapiro describes a photo that young Miriam takes with Curly’s family: “In the moment of the picture, they are what they pretend to be. And no one more than Miriam, who smiles the widest, her mouth opening as if to suck in all the happiness around her.” Another chilling yet beautiful moment is when the three young children climb on an exhausted young Miriam and the four of them rock together while Miriam sings “Lullaby of Broadway.” “At such times, half-asleep, Miriam would think, ‘Someone should take a picture of this, what a picture we’d make.’”

She never stops performing, yearning to be seen, but as a result she never knows herself. Sensuality as a young bride eludes her. It takes old age, and independence, to gain some self-awareness of her emotions, and even, as Shapiro suggests in an evocative, poetic scene near the end of the novel, to find pleasure in her body: “Water runs down both of them now, loose gowns of water flowing over their faces, Miriam can hardly see what she is doing, but she doesn’t need to see; it is like the older woman’s body leads her hands where they need them to go….”

This is a book about the inevitable pain and disappointment that children cause parents and that parents cause children. The famous Philip Larkin poem “This Be the Verse,” kept coming to mind as I read: “They f—k you up, your mum and dad / They may not mean to, but they do.” Some of the most moving moments in a book steeped in feeling are when Miriam inflicts pain on her children while trying to help them. The more she cares, the more she hurts them. It’s the dark side of the Tiger Mom.

Miriam forces Ethan to take singing lessons: “She sometimes had to drag him kicking and screaming to the car. She didn’t care if he hated it; he had too much talent not to go. And someday he would thank her. Someday he would appreciate everything she did for his sake. Sometimes she would hear herself yelling at the boy and shudder at how much she sounded like her mother.”

While this is ostensibly Miriam’s story, Shapiro’s poetic autobiography peeks out. Miriam makes her youngest child, Sam, take care of her own aging mother when the old lady moves in with them, even forcing him to clean up her urine. The adult Sam resents his mother, feeling that she curtailed his childhood. He becomes a published poet, writing a chapbook punningly titled “Family Matters.”

In Shapiro’s own 2002 book “Song and Dance,” he writes about walking Brooklyn’s Coney Island beach as a child: “Free for an hour from my weekend charge… my grandmother,” and “the trail of piss or shit she left behind her always wherever she went.” He writes in verse about the death of his brother, a musical actor, from cancer, just as Sam witnesses the death of Ethan from cancer.

Poetry, unlike the simulacra of performance that forever hold Miriam captive, embodies the promise of truth and permanence. Even across the generations, poetry can redeem a life as something authentic and beautiful from amid the inevitable disappointments, heartbreak and tragedy of everyday family life — even within a novel.

Laura Hodes is a writer and lawyer; she blogs at www.personalpolitic.blogspot.com.

The Folly of Yearning for Broadway