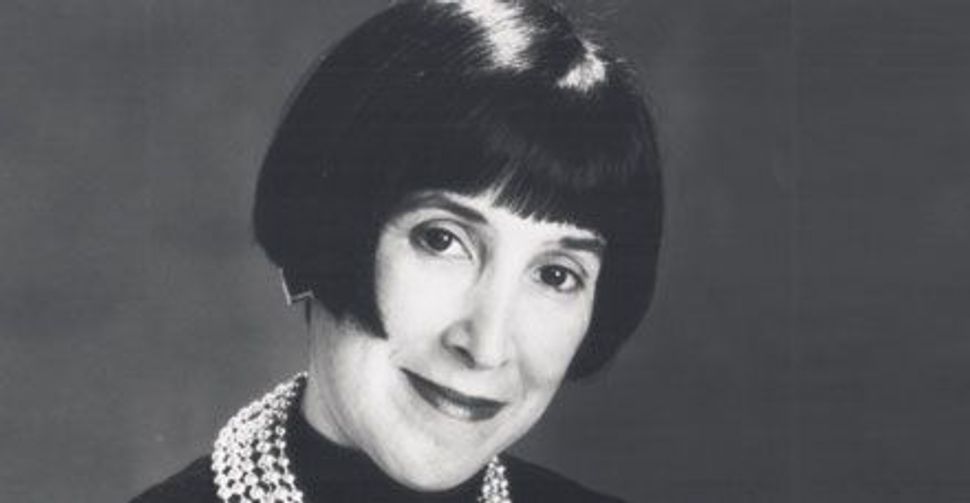 George Washington University will launch a groundbreaking master’s degree program this fall in Jewish cultural arts, the first graduate program in the U.S. to mesh Jewish culture with management training.

The Class of 2015 will include just a handful of students — perhaps 10 or fewer — but the program’s goal is audacious: to ensure that Jewish arts continue to thrive by training the next generation of administrators and cultural entrepreneurs.

“Often people are not well-versed in the cultural stuff but very well-versed in spreadsheets or contracts,” said Jenna Weissman Joselit, the program’s director. “And there’s a flip side, the people with great cultural training but not in the money aspects. So we thought it would be great to bring those two sides together.” 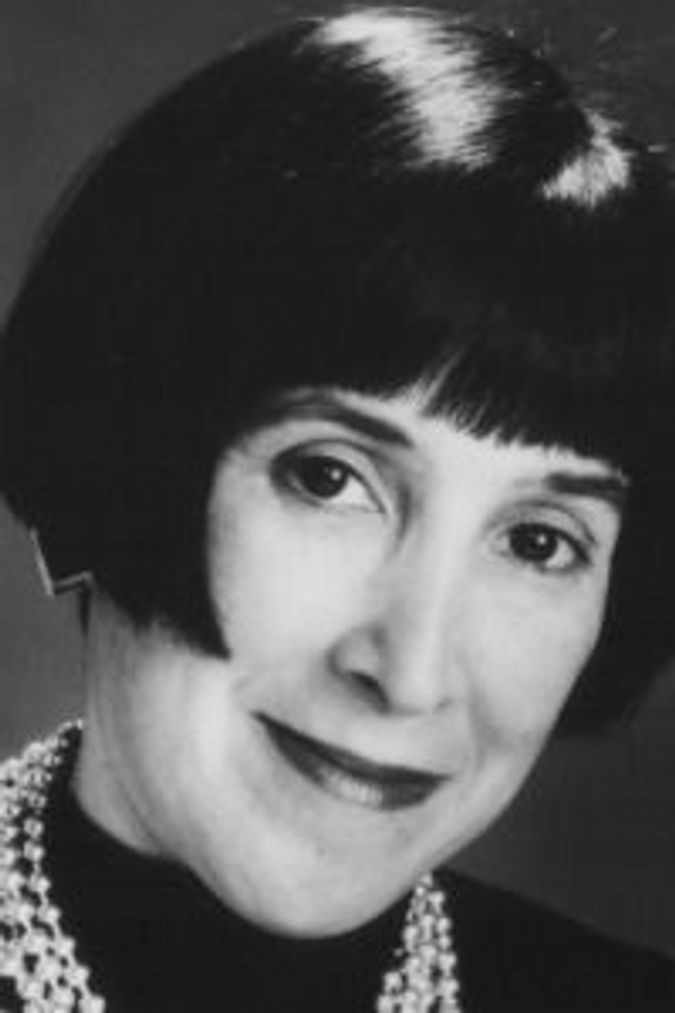 The two-year program is multidisciplinary by definition. It will expose students to a range of subjects, from culture to fiscal management to marketing. And students will have access to faculty from a variety of departments. They’ll take classes in GW’s Judaic Studies Department, its Museum Studies program, law school and business school. Other opportunities for students include courses in history, media affairs, theater, dance and visual arts.

One course of particular interest is a workshop that will focus on the craft of writing about culture. Students will learn to write press releases, annual reports, exhibition texts and feature stories in relation to art and Jewish culture.

Joselit is a respected historian with a particular interest in how Jewish people define themselves through culture. (Full disclosure: She is a columnist for the Forward.) She said that the first class will be tiny so the program can be more “hands-on” and so it will be easier to create a sense of community. With this in mind, Joselit is looking for “smart, curious and passionate” applicants. Some background in Jewish studies would help, but it is not essential: She emphasized that she is looking for students who are “adventurous” and “open.”

The program is not just about creativity and Jewish arts. There is also an element of continuity. With so many Jews forming their identity through culture, a program that works to nurture Jewish forms of artistic expression could have a real impact on the next generation.

Whether we like it or not, religion is in decline among American Jews. This M.A. program in Jewish Cultural Arts will engage with the question of how to maintain a community through culture. Still, this pioneering program intends to have a strongly practical side.

“We want our students to come out with skills,” Joselit said, “not just knowing how to read critically and write papers. We want them to know how to do stuff, how to be up and running.”