Do Jews Curse the Christians? 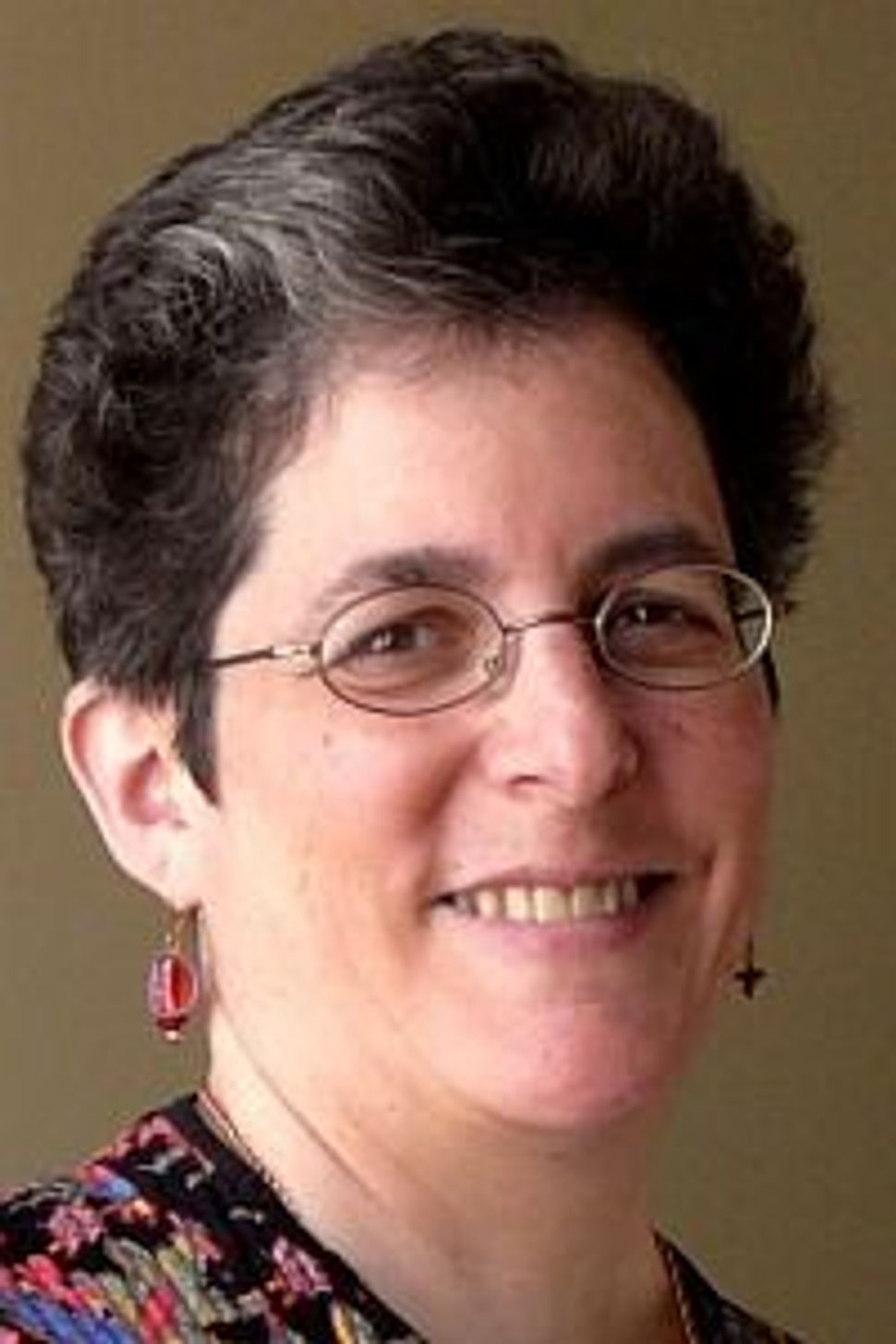 Cursing The Christians? A History of the Birkat Haminim
By Ruth Langer
Oxford University Press, 388 pages, $74 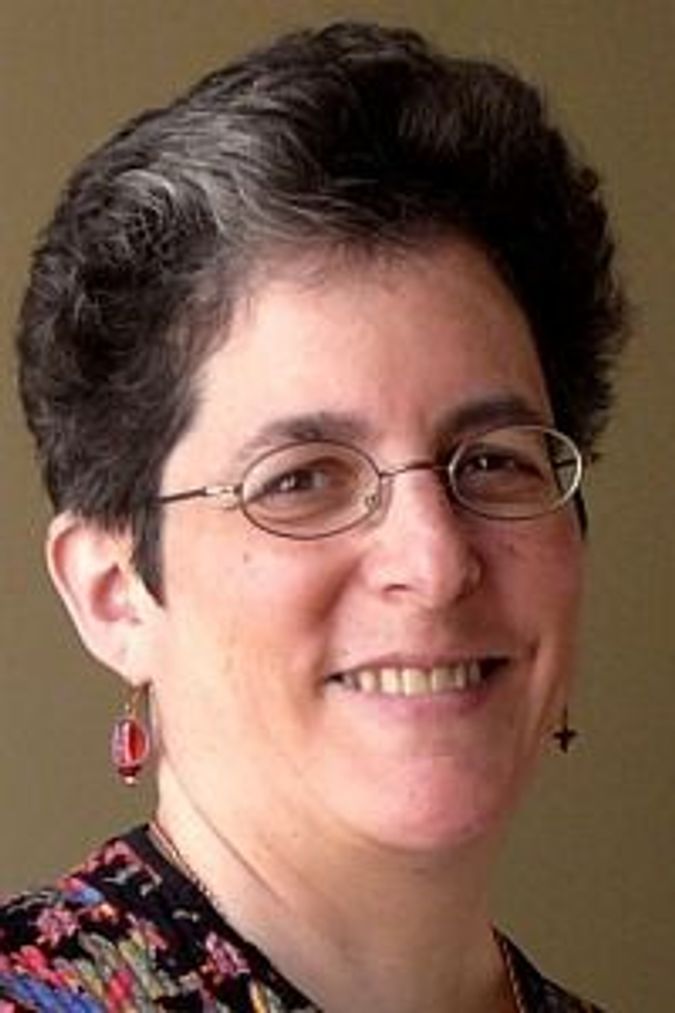 During a year studying medieval liturgical manuscripts, Ruth Langer found herself drawn to places where words, phrases and even a whole paragraph had been erased or, as she explained in an email to the Forward, “literally blacked out to the point of illegibility.” Langer, a professor at Boston College who researches Jewish liturgy, was intrigued by the lacunae, which centered around a prayer called birkat haminim, roughly translatable as the “blessing concerning the heretics.”

Birkat haminim appears in the Amidah, the core prayer that observant Jews recite thrice daily. In its modern (cleaned up) forms, it is relatively innocuous. One translation (from the Conservative siddur Sim Shalom) reads:

Frustrate your hopes of all those who malign us. Let all evil soon disappear: let all Your enemies be soon destroyed. May You quickly uproot and crush the arrogant: may You subdue and humble them in our time. Praised are You Adonai, who humbles the arrogant.

If you don’t pay attention, it is just one more petition, fitting right between a request for divine justice and an entreaty on behalf of the righteous.

But the Christian censorship Langer observed suggested a history of sensitivity to the prayer. Christian-Jewish relations were a growing interest of Langer’s — both as a participant in dialogue and as an academic scholar — so she turned to birkat haminim as an indirect record of that interreligious history.

“Cursing the Christians? A History of Birkat Haminim” is the product of Langer’s efforts. The book traces birkat haminim from its murky origins in late antiquity — just how late remains contentious — through a long period of censorship and revision by both Jews and Christians, and up to the present. But it is tricky to say what a history of birkat haminim is a history of. About all one can say for sure is that the prayer invokes the speedy end of someone, or something, bad.

The earliest surviving complete versions of birkat haminim were found in the Cairo Geniza and date from the 10th century or later. But since the prayer appears in Talmudic and Christian discussions from 500 years earlier, we know at least half a millennium of the text’s history is missing. Earlier Jewish scholars viewed rabbinic stories — that describe the fixing of birkat haminim at the council of Yavneh in the first century — as sources of history and dated the prayer to the late first century.

After the Holocaust, Christian theologians and scholars became newly interested in Christian-Jewish relations, in the history of anti-Semitism and in exploring the parting of the ways through which the two religions originally split. Birkat haminim seemed to resonate with John 9:22 (“for already the Jews had decided that anyone who acknowledged that Jesus was the Christ would be put out of the synagogue”). But Langer rejects the speculative reconstructions that, drawing upon Talmudic stories, connect birkat haminim to John and place its origins in the first century. The passages in the New Testament aren’t very specific (and some other early Christian references don’t fit birkat haminim at all), and Talmudic origin stories may just be legends. Jerome (347-420 CE), a church father best known for translating the Bible into Latin, discusses the prayer, so it existed in some form by the 4th century. But that’s about all we know.

If we know too little about birkat haminim before the Cairo Geniza, afterward we know too much. The Geniza, famously discovered by Solomon Schechter in 1896, contains many versions of the prayer. Though Langer’s count has six original types (from roughly 1000 CE), this textual fecundity persisted; much of “Cursing the Christians?” involves cataloguing and analyzing the innumerable later variants. The Geniza texts disagree on important points. For instance, most versions ask that nozerim — a fairly clear reference to Christians — immediately perish, but some don’t.

The word “nozerim” shows up in hardly any contemporary versions of the prayer; neither does the phrase “malchut zadon” (“empire of insolence”). After Christian authorities learned about birkat haminim in the 13th and 14th centuries, they censored the prayer. Censorship intensified when the printing press made books more common, uniform and universal. Some of the most interesting parts of Langer’s book document the give and take of censorship: Christian polemics complain of anti-Christian language long after those words had been censored, for instance, which proves that Jews did not always follow the censored text of their siddurim.

But over time, censorship prevailed, and in the modern era, liberal movements have, of their own initiative, softened the prayer, replacing concrete nouns (“enemies of your people”) with abstractions (“wickedness”). In the 18th and 19th centuries, Hasidim and others tried to retrieve the “original” text of the prayer, comparing the available siddur texts and different local traditions, but these “retrievals” usually just resulted in more changes. There isn’t any one text of birkat haminim; there are many.

Even when the prayer’s text is stable, its meaning isn’t: Who exactly is a heretic, after all? And what is an “empire of insolence”? Different commentators explained even the same words in vastly different ways. Langer’s index entry for minim, for instance, reads, in part, “as Jewish informers to Romans… as Jewish sectarians… as Jewish traitors… as Karaites… as malevolent non-human powers… as non-Jews… as Sadducees and Boethusians… as students of Jesus/early Christians… as those erring philosophically…” Early Jewish polemicists minimized the prayer’s targets to avoid offending Christians, whereas later kabbalists interpreted them metaphysically or cosmologically, which foreshadowed the later, liberal changes. And, given that those interpretations came from the rabbinic elite, it’s difficult to know what the average Jew meant by the prayer.

To tackle these problems, Langer brings a lot of evidence to her study: early rabbinic and Christian writings, medieval manuscripts on microfilm in Jerusalem, early modern polemics and commentaries available online, and modern editions and translations. The massive and meticulous collection of sources in “Cursing the Christians?” is certainly impressive, almost monumental. It also makes for a daunting read, even by academic standards: Of the book’s 388 pages, nearly 100 are appendices that list and categorize manuscripts and another 100 are footnotes.

Even the main text sometimes reads like a catalogue, which is a serious flaw in this valuable book. No single argument sustains the book; it is, rather, an accounting of the prayer’s variations across numerous places and times. Some of the details are fascinating, but the lack of connections between them becomes tedious. Langer worsens this problem by confusingly — and for no good reason — switching between tenses. Though the book is not thrilling reading, Langer does carefully open the complex history behind a seemingly simple text. In a way, what “Cursing the Christians?” proves best is its question mark: Birkat haminim is not a coherent object of study, but a liturgical Rorschach test.

Raphael Magarik works for Zion Square, Peter Beinart’s new Israel forum at The Daily Beast. He has worked at The New York Times and studied at Yeshivat Maale Gilboa and Yeshivat Hadar.

Do Jews Curse the Christians?