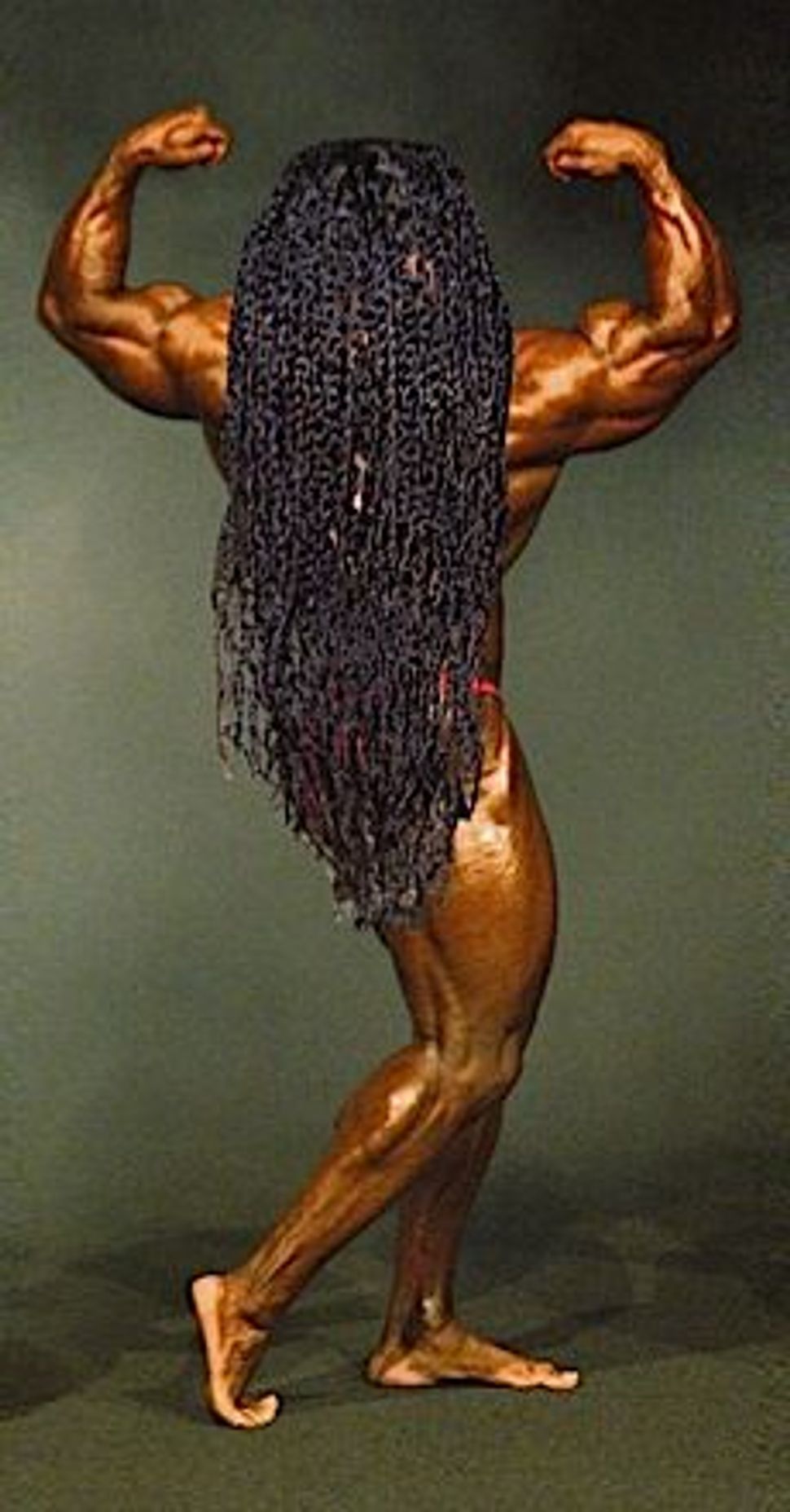 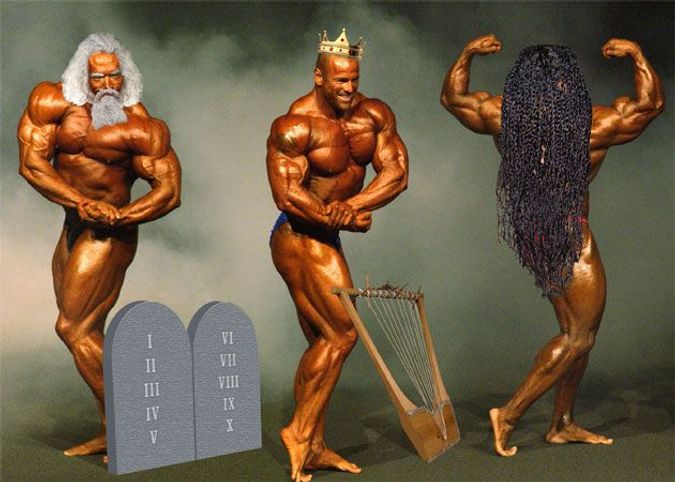 NEW YORK — The competitive demolition community is in an uproar after the urine sample of Samson “The Danite” Zoraker tested positive for performance enhancing substances this weekend.

“I’m totally innocent,” Samson claimed on Monday at a press conference. “I’ve never used any controlled substances, except for my hair.”

Jewish slugger and National League MVP Ryan Braun’s lawyers, fresh off overturning Braun’s own 50-game substance abuse ban on a technicality, are working on the Israeli muscleman’s appeal. Braun reassured Samson, “Don’t worry, my guys can drive a truck through some of these loopholes.”

Also under the microscope are archive samples from storied figures. David son of Jesse was famously scrawny, but the summer before he slayed Goliath he was able to bulk up in a suspicious manner. Anecdotal evidence suggests that other goat herders, on the same goat milk and berry diet, did not add almost a third of their weight that summer. After his slingshot success King David maintained his weight mostly by feasting and was never able to repeat such prodigious accuracy, much to the discomfort of the Philistines who always claimed that foul means had been used. Deborah, she of the deep voice and broad shoulders, who led the children of Israel against the Canaanites, may be thrown out of the pantheon of feminist heroes by new gender testing.

And, perhaps most obviously strange, was the ability of Moses to carry not just one set of stone tablets down Mt. Sinai, but two. Some may say that it was a divine miracle that allowed an elderly man to heft such significant boulders, smash the first two, and then bring down a new set. Others have claimed that it was Human Growth Hormone or, perhaps, a synthetic steroid stored in his staff.

The World Anti-Doping Agency for Religious Figures (WADARF) is set to look into these serious allegations and report back sometime before the next baseball season starts.