Obama’s Got Our Back. Is That Good? 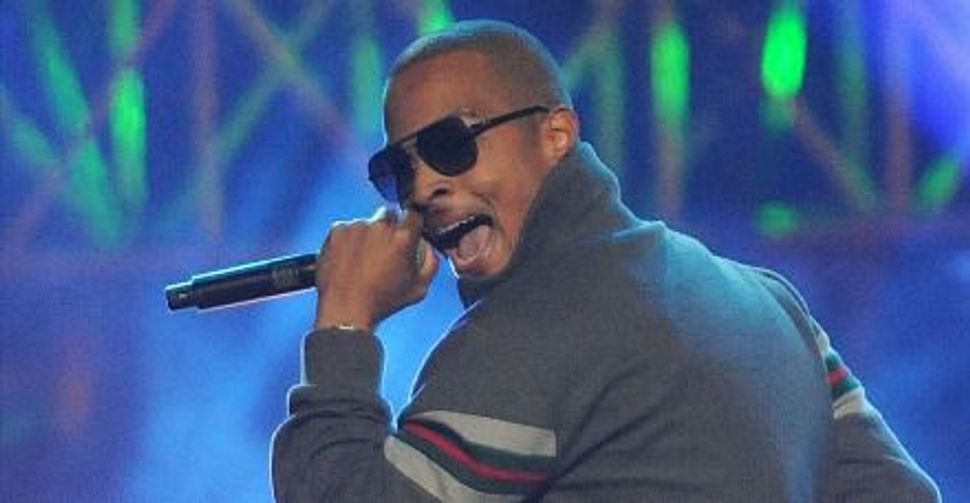 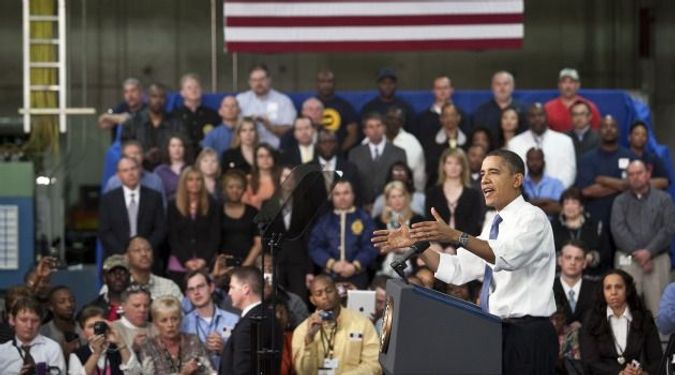 Bam?s Got Our Back: Philologos wasn?t quite sure what the president meant. So he hunted for clues in rap songs and slang dictionaries. Image by getty images

I must admit that when my eye first caught the phrase “Obama: U.S. will always have Israel’s back” in a March 6 newspaper report on the Obama-Netanyahu meeting in the White House, I was worried. Although I wasn’t sure what it meant, it didn’t sound good. My first two associations were with “I’ll have your head” and “Get off my back” — and if the president was promising to give Israel a flogging, or never to stop hounding it, we Jews were in trouble.

That may not be the summit of eloquence, but it may have helped to further popularize an expression that, in any case, had been spreading rapidly through America. It’s difficult to determine just when its dissemination began, because past documentation for it is scanty.

There is some from 2004, when defeated presidential candidate John Kerry, his concession speech interrupted by a shout from the audience of “We still got your back,” answered: “Thank you, man. And I assure you — you watch — I’ll still have yours, so hang in there.” Clearly, Kerry was familiar with the idiom.

There is also documentation from 2003, when Autumn Parker, the wife of a soldier serving in Iraq, wrote a poem called “Proud” that began: “I am a small and precious child, my dad’s been sent to fight. / The only place I’ll see his face, is in my dreams at night. / He will be gone too many days for my young mind to keep track. / I may be sad, but I am proud. / My daddy’s got your back.” The poem, which was circulated in Army families and pro-war circles, continues with a mother who says, “My son has got your back,” and a wife who adds, “My husband’s got your back,” before ending with the soldier’s declaration of, “It’s me who’s got your back.”

And finally, there is documentation from 1998, when Frank Alexander, an ex-Marine and professional bodyguard for gangsta rappers, and freelance writer Heidi Siegmund Cuda co-authored a book about the former’s experiences called “Got Your Back.” Beyond that, things get murky. The comprehensive 1994 Random House Dictionary of American Slang, a projected three-volume lexicon that unfortunately stopped with the letter “O,” has no entry for “got your back” at all. Although this doesn’t mean, of course, that the expression didn’t exist before then, it does indicate that if it did, its use was geographically or sectorially limited.

Where does it come from? On first consideration, the military would seem a likely place, since it could have started there in reference to the last soldier in a patrol or column, whose job is to protect his comrades against an attack from behind. As such, it would be similar to the army idiom, which probably comes from pilot talk: “I got your six” or “I got your six o’clock” (that is, 12 o’clock being straight ahead, “I’m covering you from behind”).

And yet, a friend of mine who served as a combat officer in Vietnam tells me that he has no recollection of “I got your back” from there — and that, on the other hand, he’s quite sure he remembers hearing it as a boy while growing up in the 1950s and early ’60s in Seattle, where he attended a high school that had many students from a black neighborhood in the city. Scattered bits of testimony on the Internet also speak of first encountering “I got your back” in the 1960s and of its having originated as a ghetto expression.

Perhaps the text of Frank Alexander’s “Got Your Back” could tell us more, but since the writer is both an ex-Marine and a ghetto product, his background itself does not. Moreover, the additional claim has been made that “I got your back” was originally trucker slang, a shortened version of “I got your back door” — that is, “I’m driving behind you” — traceable to Citizens Band Radio in the 1970s and ’80s. The earliest use for “back door” in this sense, listed by The Dictionary of American Slang, gives “Your backdoor is closed” as meaning, “Your rear is covered for police” — in other words, if a police car comes up behind you, I’ll let you know.

In short, “I got your back” seems to have been around for several decades at the very least, to have spiked in popularity in the past 10 or 20 years, and to have reached a “breakout” point at which it began to circulate among the general American public sometime in the late 1990s or early 2000s. My slang wasn’t as behind as all that. And I’m glad to know the president is on our side.

Obama’s Got Our Back. Is That Good?