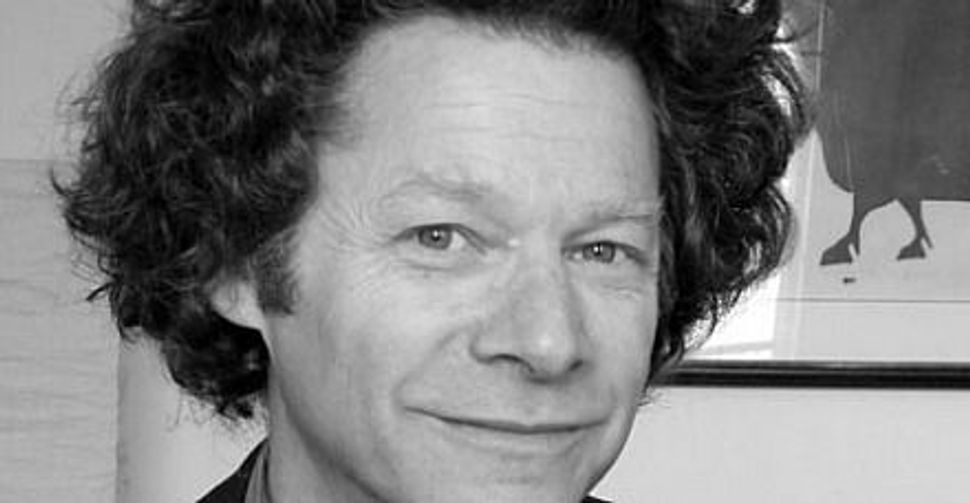 The Poetry of Kabbalah: Mystical Verse From the Jewish Tradition
Translated and annotated by Peter Cole
Co-edited and with an afterword by Aminadav Dykman
Yale University Press, 544 pages, $30 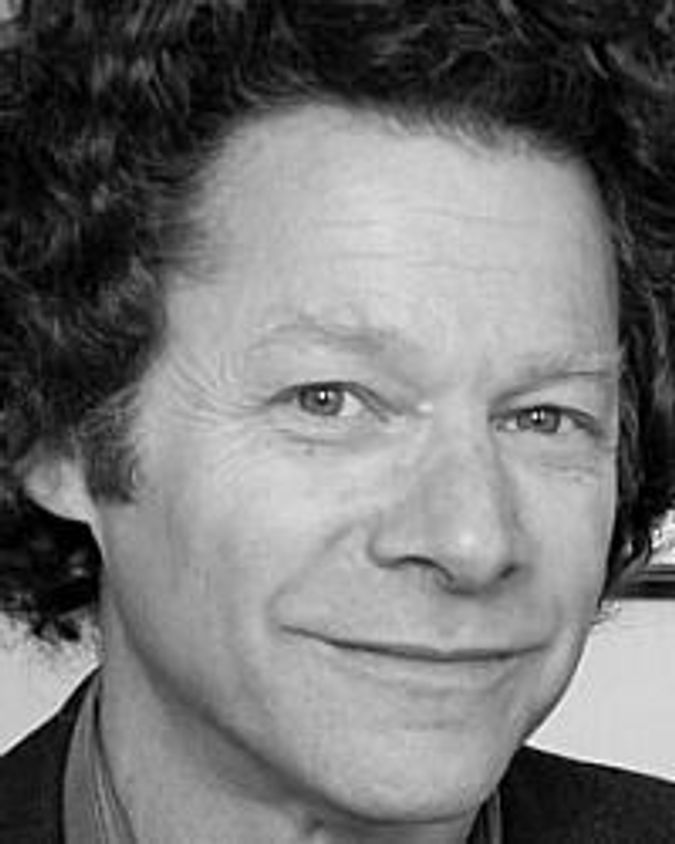 ‘There among the trees of God / … I’d enter the sacred shrine of the woods / … And as I sat at the edge of the pool / … my head bowed beneath the blessing / of the ancient grove, the play of shadow / and light as one, of resin and song — / I’d feel, palpably, the silent flow / of a certain freshness entering my soul, / and my heart, thirsty for sacred mystery, / would slowly fill with quiet longing, / as though it wanted more, and more, / and awaited the epiphany of His Presence.”

Rendered with grace and with a keen ear for the poet’s ethereal music, Peter Cole offers these lines in translation of Hayyim Nahman Bialik’s classic Hebrew poem, “Ha-Breikhah,” “The Pool,” to conclude his new, elegant and wide-ranging collection. In a sense, the translation and inclusion of Bialik’s master lyric at the end of this volume functions much like the natural and metaphorical pool of the poem. It reflects the images and devotional yearning of the Jewish mystical tradition from the distance of modern secularism, albeit one imbued with a strong spiritual and romantically pastoral energy. 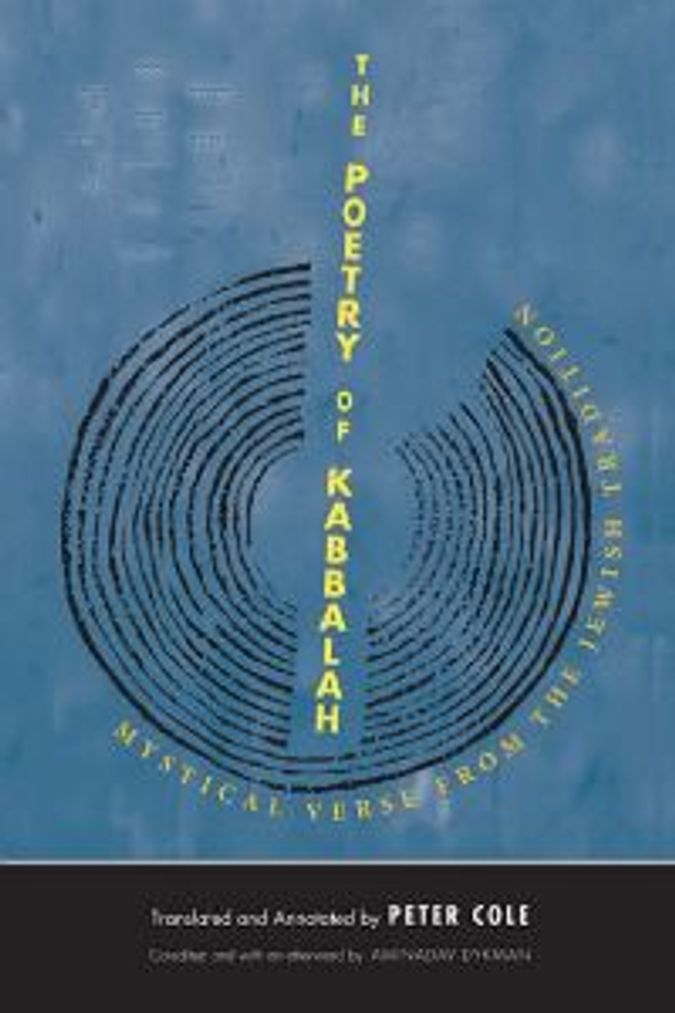 Cole anticipates this characterization in his commentary: “‘The Pool ’… shows the poet at the traditional site of power but removed from that power’s tradition…. And like the clearing in which the pool is found, artistic consciousness, in complex fashion, is a realm unto itself, and yet one that might lead to an understanding of the mysteries of existence.” Cole notes this almost Wordsworthian representation of nature as the site of devotion in Bialik’s verse, the context for the discovery of Divinity and the sacred.

In bringing together a remarkable range of material — from the Merkavah hymns of talmudic Late Antiquity to 19th-century Hasidism and then to the poetry of Bialik — Cole has underscored the fundamentally poetic character of mystical thought, a dimension that has not been sufficiently appreciated and analyzed by scholars. Indeed, Cole’s multifaceted elucidation of these jewels shows that he recognizes mystical composition to be a kind of theological poetry. It’s a lyric art form that seeks to express the abiding mystery and revelatory quest of the spiritual life. As Bialik communicates in “The Pool,” the mystic has much in common with the artist, seeking as he does to give voice to the intuition of “sacred mystery,” the illuminative experience of divine presence. The associative and lush imagination of mystical authors, the network of symbolic language, far more resembles the process of lyric expression than it does that of logic and philosophy.

The literary character of Jewish mysticism, and specifically the ways in which Kabbalah can and should be studied through the multiple lenses of poetics, has begun to gain some prominence in contemporary scholarship. Researchers, myself included, have made progress of late in the effort to understand kabbalistic creativity — and particularly that of the Zohar, the masterwork of late 13th-century Spain — through the frameworks of literary analysis.

The Zohar is, without question, the masterpiece of Jewish mystical poetics. In its vast pages we encounter a crystallization of the lyric and narrative heartbeat of the kabbalistic imagination. Among others, scholars such as Daniel Matt and Haviva Pedaya have displayed the inner poetry of kabbalistic prose in their important translations and analyses; to paraphrase the Zohar itself, we have entered into a rediscovery of the musical verse concealed within the outer garments of mystical writing.

Cole clearly has a feel for the incantatory texture of the Zohar and other prose works of Jewish mysticism (a few zoharic pieces are translated in the book as prose poems), though his explicit aim is to engage poems that reflect the distinct shape and boundaries of verse, not (as a general rule) prose that might be excerpted and recast as poetry. His collection — which reveals the poetic mastery of mystics throughout the ages — may be seen as a major step forward in our appreciation of the lyric pulse so powerful within mystical creativity, both of formal verse and of prose brimming with poetic verve.

Cole includes fresh renditions of classic poems by Shelomo ibn Gabirol and Yehuda Halevi, alongside translations of beloved hymns composed by Eliezer Kallir and Yehudah he-Hasid. Crossing that linguistic bridge — where the molten substance of meaning is crafted into new form — Cole artfully conveys the acoustic rhythm and imaginative vision of these medieval poets. In “The Poetry of Kabbalah,” readers will encounter poetic excerpts from the influential pre-kabbalistic work, “Sefer Yetzirah” (“The Book of Creation”) as well as the liturgically canonized hymn of medieval Ashkenazi piety, “Shir haKavod” (“The Hymn of Divine Glory”). Further classics of kabbalistic lyricism that will be intimately familiar to readers include the masterpieces of 16th-century Tzfat: Elazar Azikri’s “Yedid Nefesh” and Shelomo Alkabetz’s “Lekha Dodi.”

These widely loved hymns are gracefully retranslated and are accompanied by extensive notes and commentary explaining the kabbalistic ideas and allusions latent in their lines. Of course, as Cole intimates in his introduction, absorbing all this material under the term “Kabbalah” or even “mysticism” is inherently problematic, as Kabbalah properly refers to specific systems of thought that arose in the European Middle Ages. Perhaps one can legitimately include all this poetry under a very loose definition of mysticism (the intense yearning of the soul for God); perhaps “spiritual verse” would have been more accurate. Such quibbles aside, however, the reader is the happy beneficiary of a veritable banquet of poetry that gives resonant voice to the depths of religious longing and passionate devotion.

Cole displays a wide and deep reading in the scholarship on these poems, often paraphrasing and summarizing the extensive research that has been composed on the subject (and ranging through the terrain of multiple subfields). The flaw in this accomplishment (and in the striking breadth of material) is that much of the commentary, especially the historical-contextual reflections, derives explicitly from the scholarship of others. This is, however, understandable, given the broad nature of synthesis at play in the book, and Cole certainly offers many innovative and penetrating insights of his own. The translations and commentary on Isaac Luria’s influential Sabbath hymns are a particularly valuable addition to the collection — poems that adapt and rework the sonorous and lyrical spirituality of the Zohar; pieces that are wrapped in the majestic tapestry of the Zohar’s signature and mysterious Aramaic voice.

Readers will also appreciate the inclusion of the original Hebrew, Aramaic and (in one case) Yiddish texts at the back of the volume, providing a welcome resource for study and reflection. With its combination of poetic beauty, learned commentary and short introductory essays, “The Poetry of Kabbalah” offers the reader a substantial survey of Jewish mystical history and thought through the channel of richly textured lyric voices.

Eitan Fishbane is assistant professor of Jewish thought at the Jewish Theological Seminary. His most recent book is “The Sabbath Soul: Mystical Reflections on the Transformative Power of Holy Time” (Jewish Lights Publishing, 2011).