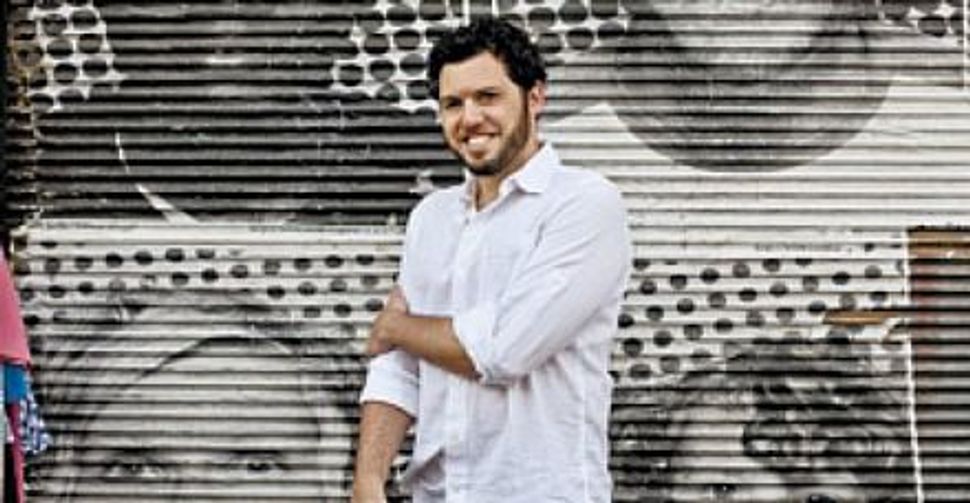 The fearless refuseniks who attempted to hijack an airplane on June 15, 1970, in Leningrad in order to draw attention to the plight of Soviet Jews were “Zionist hooligans” to Soviet authorities, but to the writer Gal Beckerman they are nothing less than superheroes. 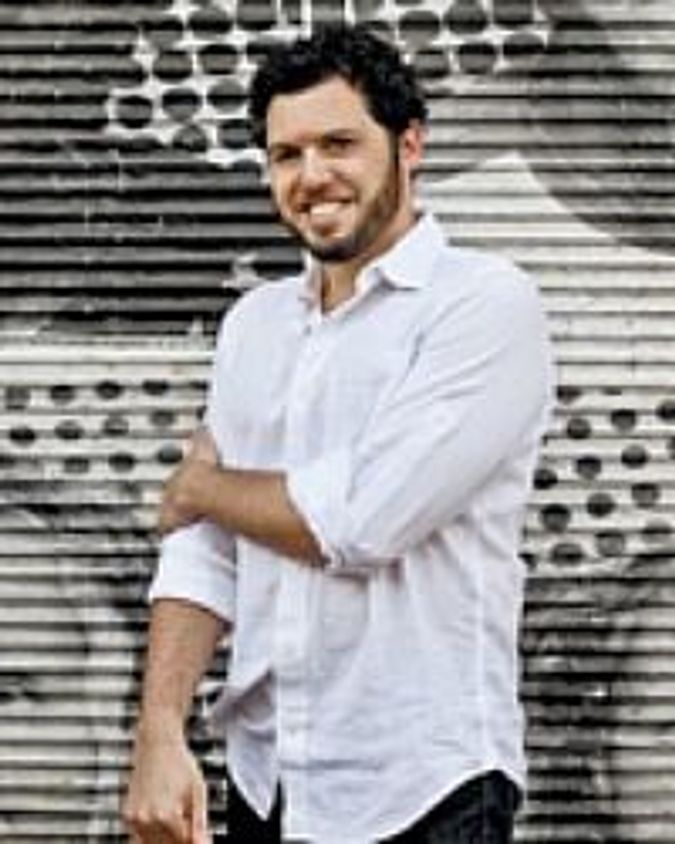 In the summer of 2006, Beckerman found himself at a barbecue on a moshav outside of Netanya with most of the dissidents involved in the plot, including Boris Penson, Mark Dymshits and Sylva Zalmanson. As the evening wore on, and the vodka began to flow, Beckerman gradually overcame his shock at being in the presence of people who risked their lives to escape from behind the Iron Curtain.

“I was the only non-hijacker at the barbecue, and there I was flipping hamburgers with these characters,” Beckerman said in an interview with Haaretz. “It was a remarkable experience because I had been researching them and viewed them as superheroes. Suddenly I understood them as a group of friends who egged each other on to do something that was probably more brave than any of them would have done on their own.”

Although the hijacking plot was foiled by the KGB and all the participants were jailed – two received death sentences that were later commuted – the episode was a turning point in the international human rights campaign that Beckerman chronicles with cinematic flair in his first book. “When They Come For Us We’ll Be Gone: The Epic Struggle to Save Soviet Jewry” was published in 2010 by Houghton Mifflin Harcourt, and was awarded this year’s Sami Rohr Prize for Jewish Literature.

Beckerman, a 35-year-old opinion editor for The Forward, was due to receive the prize last night at an awards ceremony at the King David Hotel in Jerusalem. The $100,000 prize, which honors work by emerging writers on Jewish themes, is one of the richest in the world. It is given to works of fiction and non-fiction in alternating years, which is why Beckerman’s book was eligible this year. Abigail Green won the runner-up prize of $25,000 for her biography of Moses Montefiore.

“When They Come For Us We’ll Be Gone” also previously won the prestigious 2010 Jewish Book of the Year Award from the Jewish Book Council.