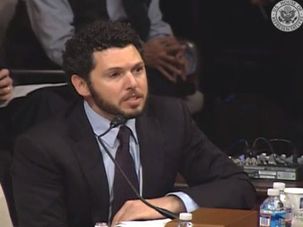 Natan Sharansky joined Forward opinion editor Gal Beckerman and the relatives of political prisoners in asking the U.S. Congress to speak of their loved ones during meetings with foreign officials.

The Forward took home three awards for multimedia as well as honors for best overall print design Thursday night in the Ippies contest sponsored by the CUNY Graduate School of Journalism. 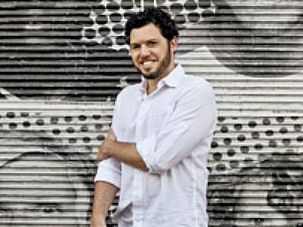 Gal Beckerman recalls meeting ex-Soviet dissidents who were behind a hijacking plot to spotlight the plight of Jews. To him, they were nothing less than ‘Jewish superheroes.’ 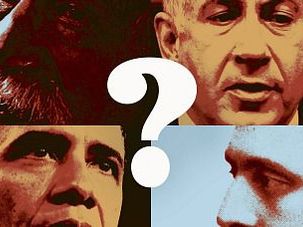 Peter Beinart wrote his new book to get us to care more about what happens in Israel. He succeeded in pushing the living, breathing Jewish state further away, Gal Beckerman writes. 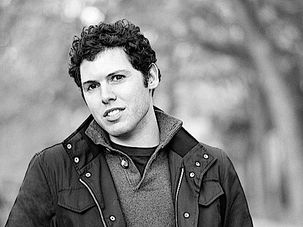 The top award of the highly coveted Sami Rohr Prize for Jewish Literature 2012 has gone to Gal Beckerman, the Forward’s opinion editor and author of the universally acclaimed “When They Come for Us, We’ll Be Gone: The Epic Struggle to Save Soviet Jewry.” (Winner of the 2010 National Jewish Book Award for Jewish Book of the Year.) It will be presented at a gala awards ceremony in Jerusalem on April 11. 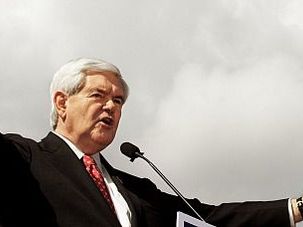 Without Sheldon Adelson’s help, Newt Gingrich would be out of the GOP race by now. The mogul’s millions have kept Gingrich far to the right on Israel.

This year’s Sami Rohr Prize for Jewish Literature finalists were announced this morning. Five nonfiction authors were on the shortlist for the biggest prize in Jewish letters ($100,000 for the winner and $25,000 for the runner-up), including Gal Beckerman, the Forward’s own opinion editor. The prize alternates between fiction and nonfiction. 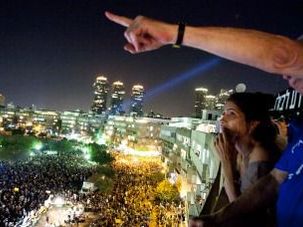 The most immediate lesson of the massive social justice protests in Israel is this cold truth: Mobilizing the masses means first giving them a personal stake in success.