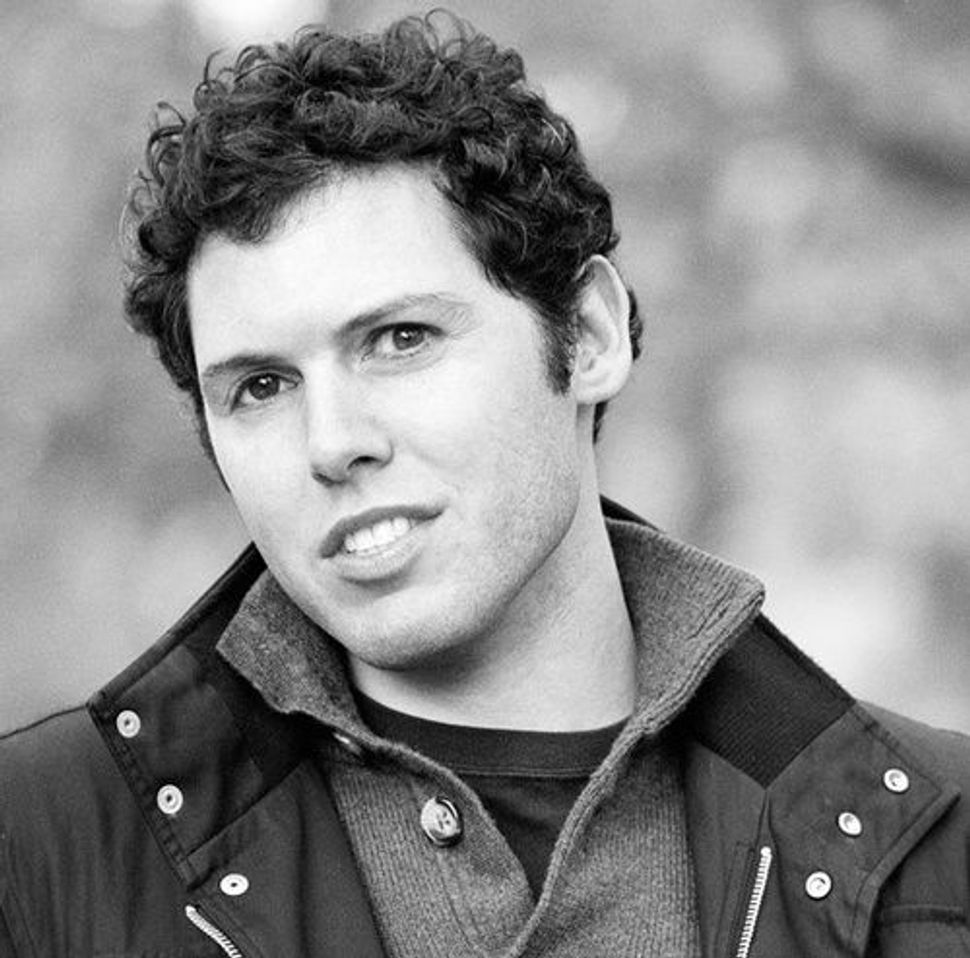 What is life like for the Bukharian Jews who have found a new life in New York? The Forward’s Paul Berger spends an evening at a Bukharian restaurant where old and new memories are celebrated by the community.

Despite having grown up in an overbearing society, people raised in the former Soviet Union feel that they do have many happy childhood memories.

What does it mean to be a Jew in journalism? A touching appreciation of the late Mike Wallace, son of Russian immigrants and renowned American reporter.

How do Russian billionaires celebrate Passover? The members of the Russian Jewish Congress recreated the Hebrew slaves’ Exodus from Egypt and traveled on horseback through the Arava desert.