Man in Search of God 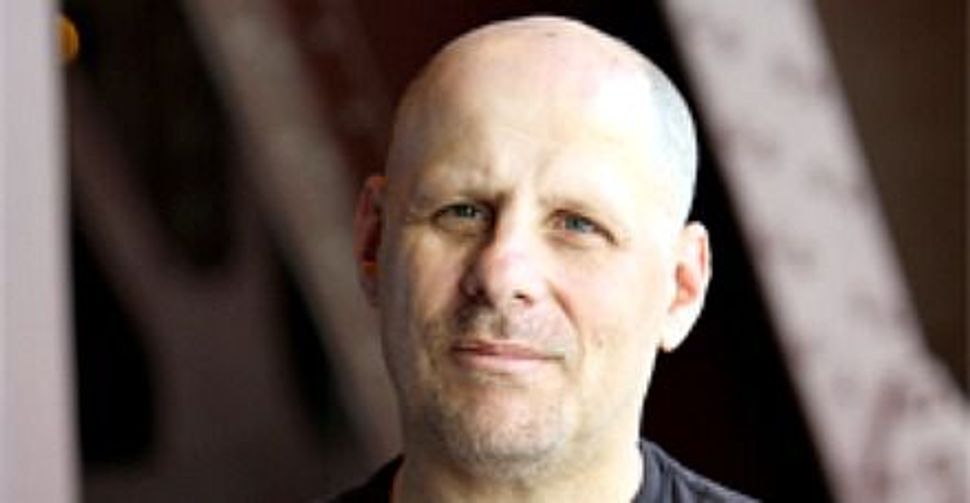 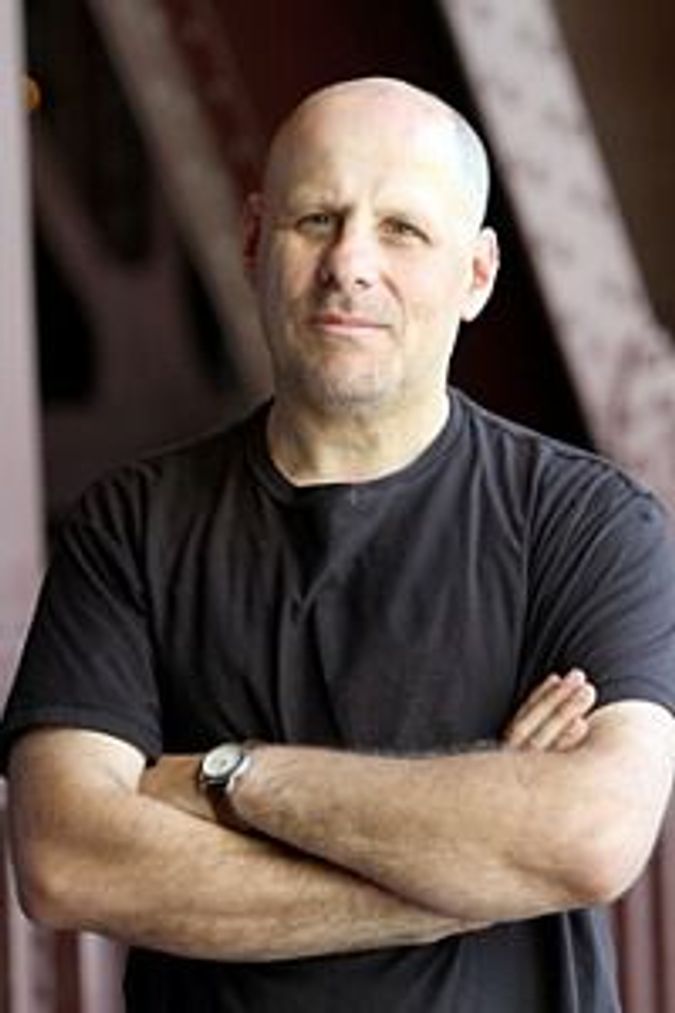 I’ll be honest: I normally hate books like this — memoirs of spiritual tourism, jauntily retold by trustworthy but neurotic narrators who are careful never to be more knowledgeable than the reader. I have read about two dozen of these things, some best-sellers and others obscure little books, and I find them unfulfilling, irritating and pointless. Again and again, they make the same fundamental mistake: You can’t “get it” if you’re a tourist, if you only spend one or two weeks in colorful foreign locales rather than do the hard, long-term work on yourself. The premise of these books, tied to their commercial proposition (“Make it accessible!”), undermines the hope that their protagonists’ searches will be fulfilled.

So, when I received Eric Weiner’s “Man Seeks God,” tellingly subtitled “My Flirtations With the Divine,” I didn’t expect to like it. And yet, while I’m still not convinced, I found it better than most entries in this genre, for reasons that I think are fruitful to explore.

First, Weiner gradually unveils the fact that he does have more at stake than the typical spiritual tourist: He has suffered from depression his whole life. This fact, familiar to readers of Weiner’s previous book, the best-selling “The Geography of Bliss,” gives his search a certain poignancy. He’s suffering, and he’s articulate enough to know it. He’s not comfortable in his successful, basically secular New York Jewish life, and so even when the characters he meets are worthy of ridicule (UFO enthusiasts, wacky kabbalists), he holds back. After all, they seem happier than he is. This vulnerability and this stake are crucial, and establish a lot more credibility than the ability to make a joke.

Which leads me to Weiner’s second advantage: the awareness that, in his words, “smart-assness is an impediment to spiritual growth.” That insight comes on page 297, and I wish it had been in the foreword, but it’s still an important truth. As a writer of “spiritual” books myself, I know the temptation: If you always make jokes, if you always undermine sincerity, you can stay cool. Spirituality is not cool. It requires self-revelation, self-examination and, yes, a willingness to be honest, sincere and direct.

So while Weiner may flirt, he also is willing to go all the way. He gets naked with the Wiccans, cross-dresses with the Raelians, davens with the kabbalists and is generally willing to be put through the paces by his short-term teachers of Sufism and Buddhism. He even tests the claims of mantra meditation by reciting “Yabba dabba doo” in lotus position for half an hour. (It worked; he chilled out.) Maybe he’s just this game in order to get good material for the book, but I admired his spirit anyway.

But I think what most attracted me to Weiner’s book shows up in only the last few pages: Finally, some insight. Without getting corny about it, Weiner does in fact find himself a spiritual home, in — surprise, surprise — a spiritually inflected Judaism that doesn’t take itself too seriously.

This final turn comes after two Anglo-American, non-ultra-Orthodox neo-kabbalists in Tzfat show Weiner how Jewish spiritual practice opens the heart, doesn’t dodge the difficult questions (What if God doesn’t exist?) and can be integrated into a sacred lifestyle. One of them, David Friedman (a familiar and beloved figure for many of us in the American Jewish spiritual world), reminds Weiner that the many rules of Judaism are just like rules of the road: They tell you how to drive, but they’re not why you’re driving in the first place, or where you’re going to go. Weiner sees that every religion is: “a language of intimacy with God,” and once you have mastered one it’s easier to learn others. The implication is that I set off on my search not knowing any language, yet expecting to acquire others. It doesn’t work that way. It’s one thing to be a skeptical universalist and another to be a spiritual dilettante. The universalist stands on solid ground and explores; the dilettante stands nowhere and gropes. 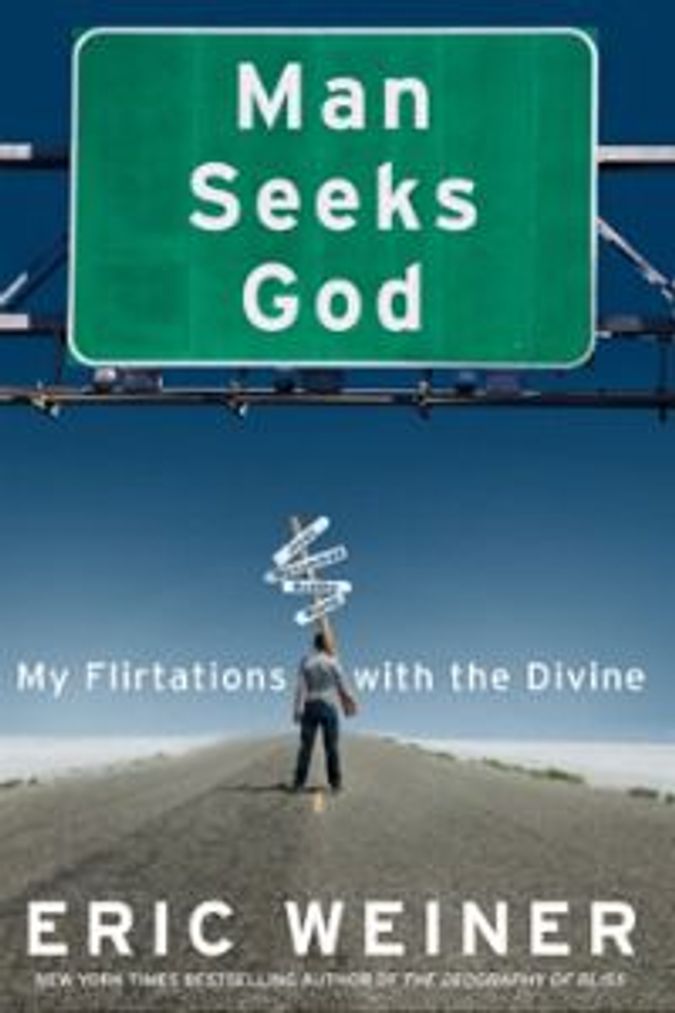 And so, as he returns home, he builds a spiritual life out of the most useful elements he finds in Jewish, Buddhist and other spiritual paths. He lights Sabbath candles, meditates a little and celebrates Jewish holidays. He stops looking for another big “Wow” moment like the one he had years ago in Tokyo, and settles for incremental progress toward more wisdom and more compassion. Sounds like a good plan to me. (Although, he could aim for more Tokyo experiences if he wants; just try a weeklong meditation retreat.)

Part of me worries about revealing this particular plot twist, because I can imagine a smug Jewish reader nodding and saying “Of course.” True, Weiner’s endpoint is not a traditional Judaism, but a cosmopolitan one enriched by the journey that makes up “Man Seeks God.” Yet some smugness might be justified. In his serial dismissals of seven world religious traditions, Weiner may well have set himself up for ultimately selecting one so close to home: His search is a self-fulfilling prophecy. He wants a personal God — explicitly rejecting anything “mushy” and unfairly excluding Unitarian Universalism from consideration — but he cannot believe the theological propositions such a God would require. He wants religion to answer three big questions — “Where do we come from?” “What happens when we die?” and “How should we live our lives?” — even though their importance is hardly self-evident. (I, for one, don’t much care about the second one.) So of course his choice ends up looking so familiar; his familiar questions dictate it.

Perhaps most problematically, Weiner is looking for a specific kind of happiness. Any spiritual teacher who’s not trying to make a buck will tell you to look elsewhere if what you want are wonderful, lasting experiences and an end to sadness and pain. That’s what drugs provide, not spirituality. Ecstasy is a pill, not a practice, and depression is a physical condition, not a spiritual one. I’ve met hundreds of people like Weiner: folks who are looking for happiness in all the wrong places and who set themselves up for disappointment. In my experience, spirituality does enrich the human heart and provide ways to be wiser and kinder. It is well worth the work. But it doesn’t make sadness disappear, and it doesn’t end the pain that is an essential part of human existence. Nor should it.

“Man Seeks God” ought to be the prologue to a more challenging and less best-selling story, one that involves sinking into spiritual practice, digging in the dirt and daring to disturb the universe Weiner currently inhabits.

The better part of me sincerely hopes Weiner will choose to tell it. The cynical part of me, though, wants to warn him that it won’t sell any copies.

Man in Search of God