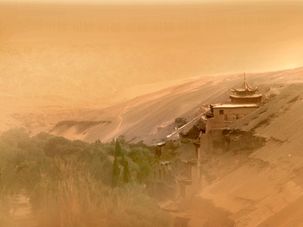 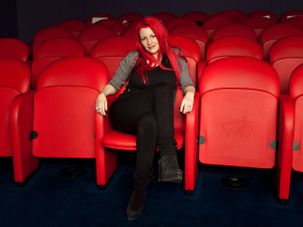 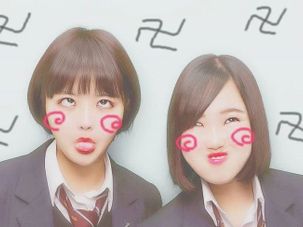 A teen taking a selfie might say “Manji!” the way Americans say “Cheese!” 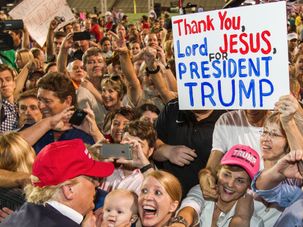 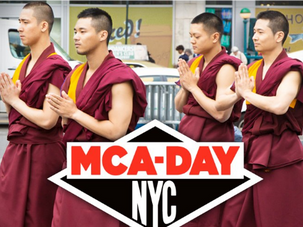 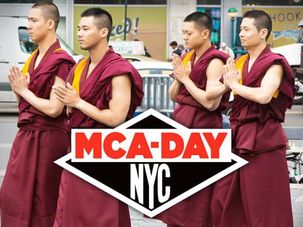 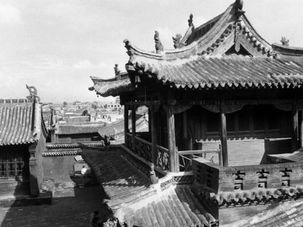 Many American Buddhist teachers are born Jewish, and plenty of Jews practice both faiths. Jay Michaelson explains how the two spiritual paths are closer than you might think. 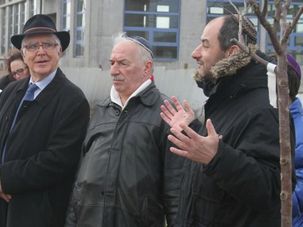 Jews have joined Muslims and other faiths in creating a sprawling ‘Esplanade of the Religions.’ It could turn a nondescript suburb of Paris into a global model of tolerance. 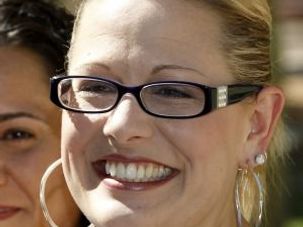