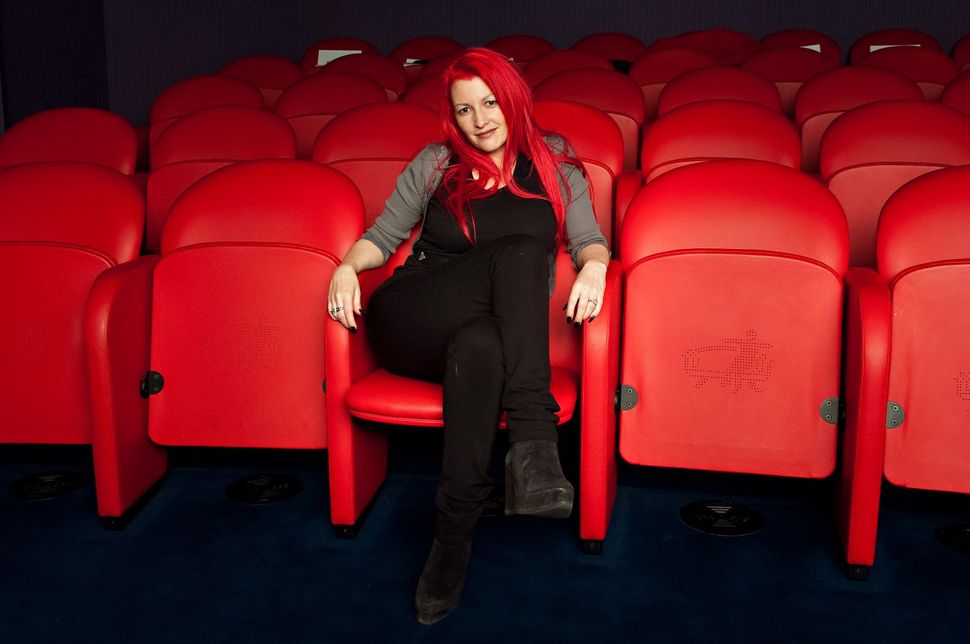 For the new prequel series, which will take place thousands of years earlier than the original show, HBO has hired Jane Goldman as showrunner, the highest position of creative authority on a television show. Goldman, with “Game of Thrones” author George R. R. Martin, will also write the script. “She has been an absolute thrill to work with,” wrote Martin of Goldman. “And my god, what a talent.” HBO currently has four GOT prequel shows in the works, though Goldman’s is the only one that has been greenlit for a pilot. The show will have to pass this hurdle and be ordered by HBO as a series before we’ll be able to see it on the small screen, something that critics estimate won’t happen sooner than 2020.

You know Goldman’s work even if you don’t know her name. The vibrant, though private, writer who finished school at 15 to follow Boy George’s tour, was hired as an entertainment columnist at 16. She went on to model lingerie, write novels and young adult literature, and host a television show, “Jane Goldman Investigates,” that explored paranormal activity. She was raised by a Jew and a Buddhist, and is said to own a number of ferrets.

And she co-wrote “Kick-Ass.” Remember “Kick-Ass”?

Then she wrote both of the “Kingsman” movies:

And “X-Men: First Class.” And “X-Men: Days of Future Past.” And “Miss Peregrine’s Home for Peculiar Children.” Goldman has made an art of rehabilitating violence and gore via wit. Goldman is enigmatic — in part by choice, in part because coverage of her usually comes as part of adoration for her British TV presenter husband and seems randomly, wantonly sexist. “While they could easily have become a media power couple,” wrote The Scottsman in 2010, when Goldman had already published several books and scripted films, “She took an altogether more traditional path: having babies.” The Guardian chimed in, “Goldman spent most of her 20s having babies but also found the time to write several books.” [Despite scripting so many blockbusters, Goldman is almost always referred to in print as “Jonathan Ross’ wife,” or as one UK film blog put it, “Unfortunately for feminism, she’s probably best known as the buxom and flame-haired consort of telly king Jonathan Ross.”]

The pilot ordered by HBO will see Martin’s fantasy world as the golden Age of Heroes declines and Westeros is shrouded in darkness. Here’s hoping the ferrets come into it.