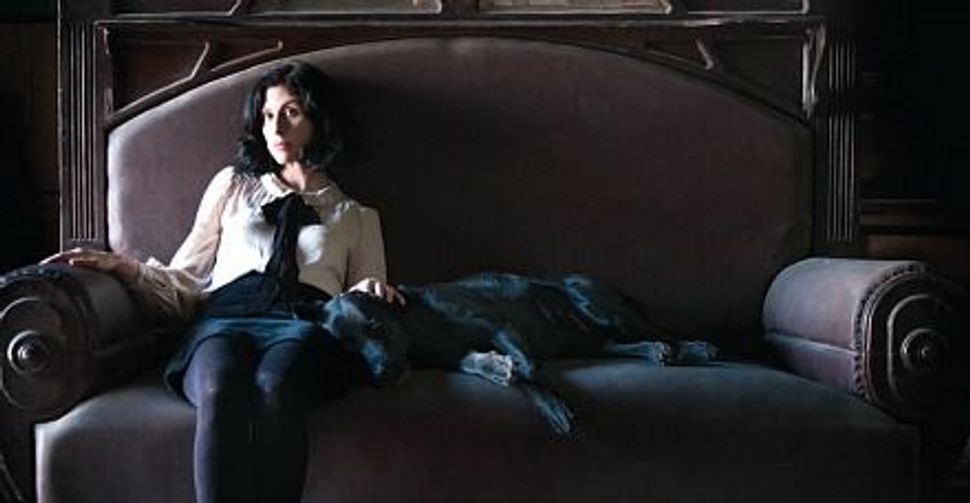 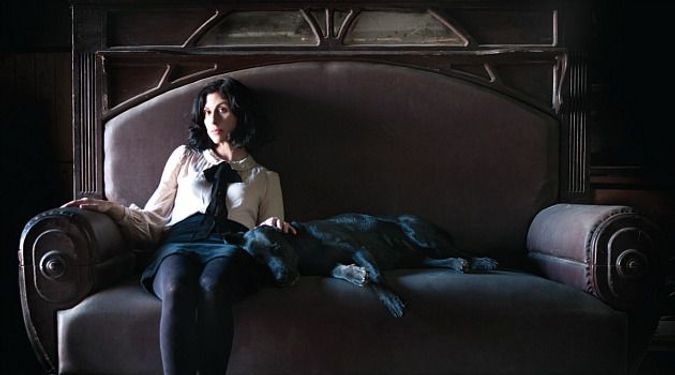 Listening to the new album “Robin” by acclaimed actress and singer-songwriter Efrat Ben Zur, you wouldn’t know that the songs on it were sung by an Israeli artist, or that they were composed to the poems of 19th-century American poet Emily Dickinson. But it is precisely this serendipitous combination that makes the album so captivating.

“I didn’t plan this album,” said Ben Zur, a veteran theater and TV actress who previously made two albums in Hebrew. “It was a mystical experience; knowing that Dickinson’s poetry belongs to another era released something in me and opened my imagination.”

The album takes the popular Israeli tradition of setting Hebrew poetry to music — such as Arik Einstein singing Avraham Halfi, or Yehudit Ravitz singing Yehuda Amichai — but does so with the work of a prominent American poet, known for her bizarre and reclusive behavior. While Ben Zur is quirky, she doesn’t identify with Dickinson, who secluded herself in her Massachusetts home, caring for her sick mother and writing hundreds of poems that no one knew about until after her death, in 1886. Rather, she feels she has “stepped into her clothes and made them my own” — a fitting project for a versatile actress. 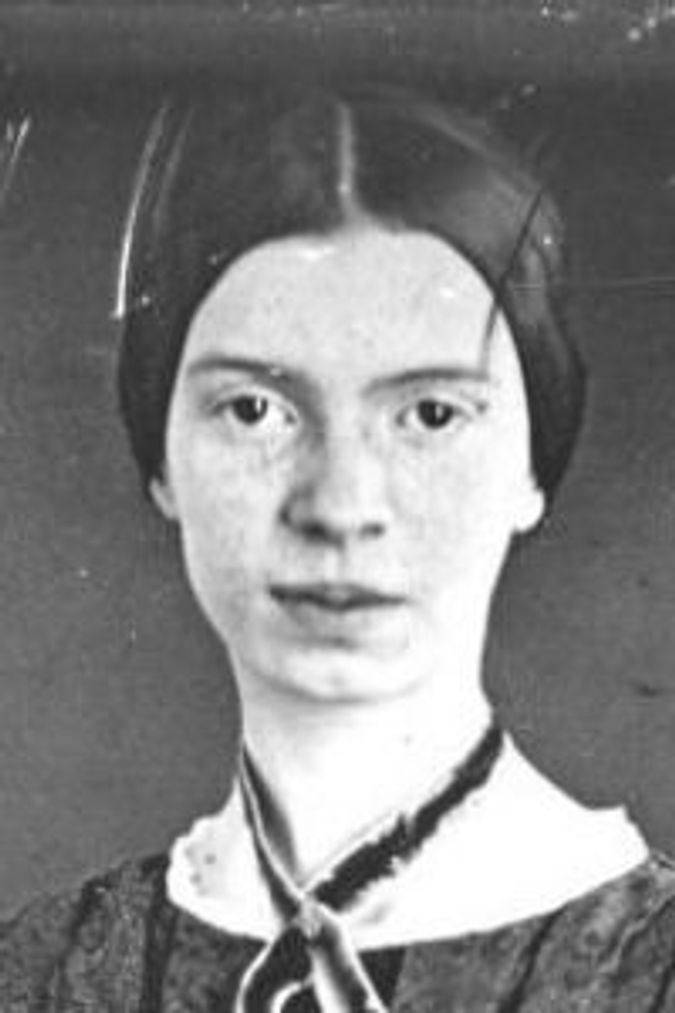 Ben Zur first encountered Dickinson’s work in acting school, when she read the poems in a Hebrew translation. It was only a few years ago that she decided to order a collection in the original English, and once it came, she instinctively began composing music in her home with just an autoharp and two guitar strings. “I can’t really play any instruments. I found a way to compose on two guitar strings, and I like it,” she said.

The first song she wrote was to a poem called “Bee, I’m Expecting You!” which is a letter to a bee from a fly awaiting its arrival. The texts have philosophical underpinnings that are not immediately obvious from their subjects. It was only through composing that Ben Zur felt their existential heft. “I began grasping the texts more deeply through the melodies,” she noted.

Ben Zur is no stranger to setting music to poetry, having composed several songs to the works of classic Hebrew poet Leah Goldberg on previous albums; however, this is the first time she’s recorded in English. “Why English? Why not?” she said. “I’ve been listening to music in English since I was a child, and my love for the arts derives more from there than from here.” Indeed, Ben Zur’s daily life at the Gesher Theater in Tel Aviv is immersed in the texts of Anton Chekhov, Isaac Bashevis Singer and William Shakespeare, so it is natural for her to draw inspirations from outside Israel. She also found that singing in the original language was more organic and sounded better, even though English is foreign to her. “The Hebrew sounded too highbrow,” she said.

With this album, Ben Zur has joined the recent trend of Israeli musicians — such as Asaf Avidan, HaBanot Nechama and Ivri Lider — making albums in English. While Israeli musicians composing original songs in English can fall into the trap of sounding unnatural, Ben Zur, a native of Nahariya, manages to incorporate Dickinson’s Victorian American poetry into her own distinctive indie-folk-pop sound. When performing onstage, she shares her passion for the texts by reading some of the Hebrew translations aloud before singing them in English.

Ben Zur describes the nine Dickinson poems she selected for her album as “snippets of unorganized thoughts” that are simple and childish, yet full of emotional depth, touching on the nuances of everyday life. Some are comical, like the song “I’m Nobody,” which cynically asserts how “dreary” it is to “be somebody /… public like a frog.” After singing that line, Ben Zur belts out a “ribbit” sound. This whimsical approach evokes the paradox of Dickinson’s poetry: at once unsettling and charming.

But Ben Zur also tackles grim and introspective poems like “Till the End” and “Remembrance,” which feature death, loss and loneliness. The music throughout the album — co-produced by guitarist Omer Hershman and featuring lyrical string arrangements by pianist Assaf Shatil — is both minimalist and rich; at certain times haunting melodies are juxtaposed with wistful lyrics, and at others, haunting lyrics are contrasted with harmonious riffs. Known for her childlike voice, Ben Zur executes vocals that are at once playful and serious, morbid yet uplifting.

The recent show in Tel Aviv to launch the album was packed with well-known Israeli actors and musicians, a few of whom volunteered to read the poems aloud in Hebrew during the show. Not only did the performance take the concept of a poetry reading to a whole new level, but it also pioneered a style in Israeli music culture, one that cuts across languages, centuries and continents.

With “Robin,” Ben Zur has infused the “midnight frosts” of Dickinson’s Amherst landscapes with the “lonesome wind” and “morning’s sun” of Nahariya, the northernmost coastal city in Israel. She has transformed the nursery-rhyme sound of the poems into coherent, 21st-century Israeli indie rock, while breathing new life into the works’ deceptively simple depths.

Mairav Zonszein is an Israeli-American journalist and translator based in Tel Aviv and a writer and editor with +972mag.com

Listen to Efrat Ben Zur singing the title song of the album, “Robin.”