Stopping To Think About the Roses 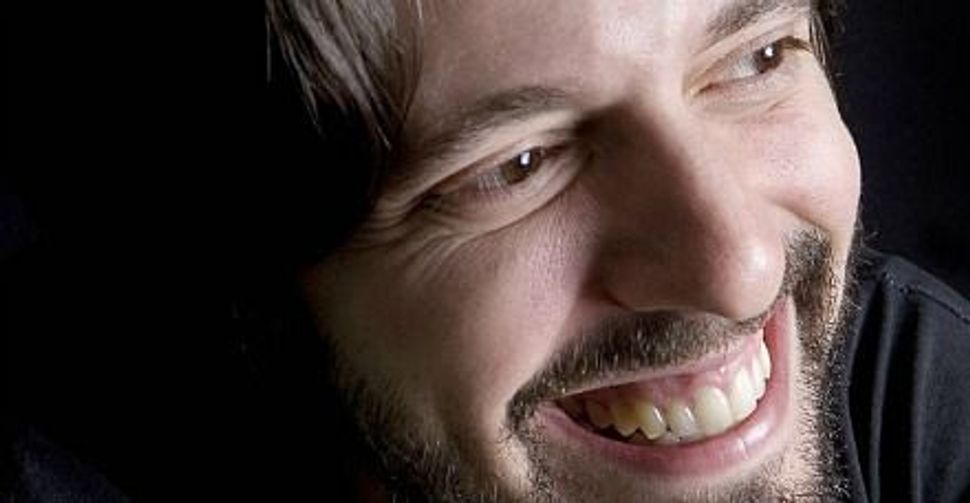 Traveler of the Century
By Andrés Neuman, translated by Nick Caistor and Lorenza García
Farrar, Straus and Giroux, 576 pages, $30 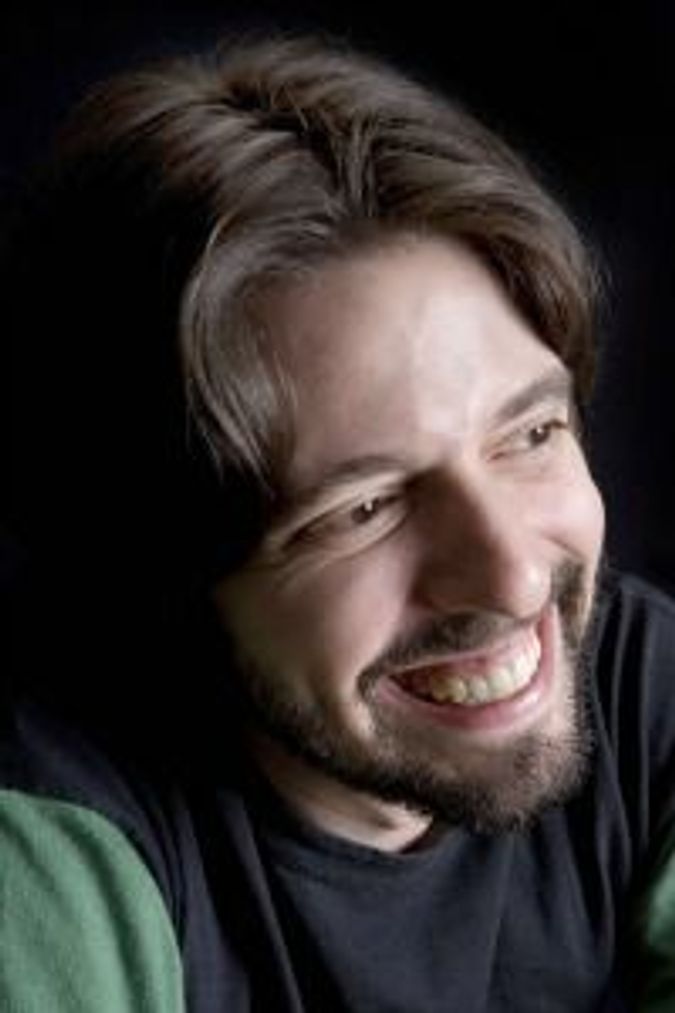 Upbeat: Andrés Neuman is one of Latin America?s most promising writers. Image by daniel mordzinski

There was a time when Latin American writers felt compelled — maybe the word is “constrained” — to focus their work on a single topic: Latin America. Jorge Luis Borges sought to change this provincial attitude. In a 1951 lecture titled “The Argentine Writer and Tradition,” he called on his colleagues to see beyond the ends of their noses. “What ought to be the themes of Argentine letters?” he asked. His answer was blunt: Western Civilization, by which he meant everything. If Shakespeare, who never left England, is celebrated for plays set in Italy and Denmark, why shouldn’t an Argentine write about a small German city in the 19th century?

Andrés Neuman, a young writer who was born in 1977 in Buenos Aires and grew up in Spain, takes Borges at his word. “Traveler of the Century,” published in Spanish in 2009 and awarded the prestigious Alfaguara Novel Prize the same year, is magisterial in the vein of Thomas Mann’s “The Magic Mountain,” or Hermann Broch’s “The Sleepwalkers.” That is, it is large and philosophical and deliciously slow — an old-fashioned kind of narrative, less interested in pleasing the tyrannical literary market with fast, easy satisfactions than in bamboozling it through sustained ruminations on politics, God and the nature of things. Most important, it is a novel that doesn’t mention Borges at all. Nor is it concerned with the fate of the Argentine soul.

Named by the British magazine Granta as one of the most promising writers from Latin America, Neuman is an essayist, poet and short story writer as well as a novelist. Despite his tender age, he has published almost 20 books, including a volume of aphorisms. (What is it about Latin Americans that causes us to redefine the adjective “prolific”? Might it be the sense that we have to work twice as hard in order to validate our talents?) Neuman belongs to what could be labeled the post-Roberto Bolaño generation. What distinguishes it from its predecessors is the global reach of its themes and the refusal to embrace Magical Realism as a signature style.

“Traveler of the Century” is easily summarized. The time is around the 1820s. A strange traveler by the name of Hans arrives at the appropriately named city of Wandernburg, on the border between Saxony and Prussia. He has no past and no future. He is passionate about Voltaire. He has no urgent task, which means he can stay as long as he pleases. Only when he’s exhausted the place will he depart. For Hans, that means exploring the city’s inner life. He spends his days meeting bizarre characters, like an organ grinder with whom he engages in probing philosophical conversations.

This encounter leads to others. Soon Hans is in touch with a vast array of human types, among them Professor Mietter, a sharp conservative thinker. He also meets a beautiful, provocative, insightful and erudite young woman named Sophie Gottlieb. In the tradition of the epistemological novel, nothing much happens. Or a lot does, depending on your point of view.

Using the typology of Isaiah Berlin, Neuman is not a hedgehog but a fox — that is, he knows many things, rather than one big one. “Traveler of the Century” is astonishingly complex in its theological, metaphysical and scientific interests. One has the impression that Immanuel Kant’s “Critique of Pure Reason” has been streamed into a fictional meditation. Reading the book, I was mesmerized by Neuman’s attention to historical detail and his patience with the circumvolutions of the human mind. Sophie, for instance, who is intended to marry local gentry dullard Rudi Wilderhous, keeps Hans on edge. Their affair is soft and intermittent. When Sophie finally kisses Hans after a twisted courtship, the encounter makes the reader shiver.

I love this book, and not only because of its melodic cadence, superbly rendered by translators Nick Caistor and Lorenza García. I’m also entranced by its reactionary attitude. I took it with me on a lecture trip to Reno, Nev., where I stayed in a casino hotel. The book’s philosophical patience was the perfect antidote to the superficiality of our anodyne, consumerist culture. Its pages seem to scream: Enough with gambling, with the forgetfulness of gambling, with the insatiable drive to accumulate material goods. Neuman, an Argentine writer, has given us a lesson on how to transcend what Borges called “our provincialism” — the obsession with looking at our immediate environment as the only explanation of who we are: He has written a book about the world-less world of ideas.

Ilan Stavans is the Lewis-Sebring Professor in Latin American and Latino Culture at Amherst College. His translation of Juan Rulfo’s “The Plain in Flames” is due out from University of Texas Press in September.

Stopping To Think About the Roses