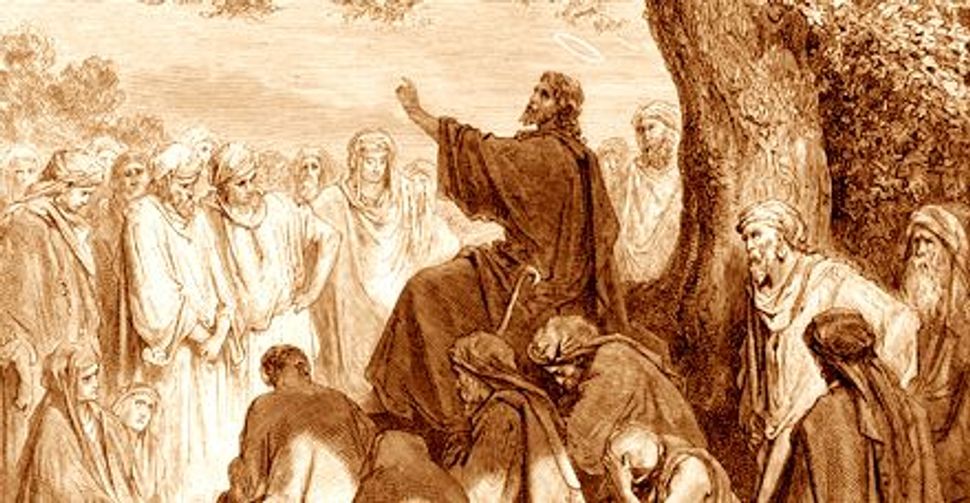 Henry Sapoznik, director of the Mayrent Institute for Yiddish Culture at the University of Wisconsin, has taken me to task for writing in my July 27 column that the song “Yoshke Fort Avek” was written by the Yiddish performer Aaron Lebedeff during the 1904-05 Russo-Japanese War. Lebedeff, Mr. Sapoznik writes, had nothing to do with “Yoshke Fort Avek,”” which is documented as already having been sung in Vilna in the late 19th century.

Mr. Sapoznik does not explain why, if it originated in the late 19th century, the verses of “Yoshke Fort Avek” refer to a Russian Jew being sent off to fight in an early 20th-century war. The explanation is supplied by Chana (Eleanor) Mlotek, author of “Pearls of Yiddish Song.” “Yoshke Fort Aver,’” she writes, while also pointing out my error, “originated in Vilna and referred to Yoshke, a member of the underworld, who was harassing Jewish tradesmen in the marketplace. When the Russo-Japanese war broke out in 1904 and Yoshke was ordered to the front, the elated Jews of Vilna made up a song about his parting.” I assume that Ms. Mlotek means that they made up new lyrics to a song that already existed, which in time replaced the old lyrics. Aaron Lebedeff, she adds, did write a song with the name “Yoshke” in its title — “Yoshke Khvat,” in 1921. It was apparently this that confused the source from which I took my information. 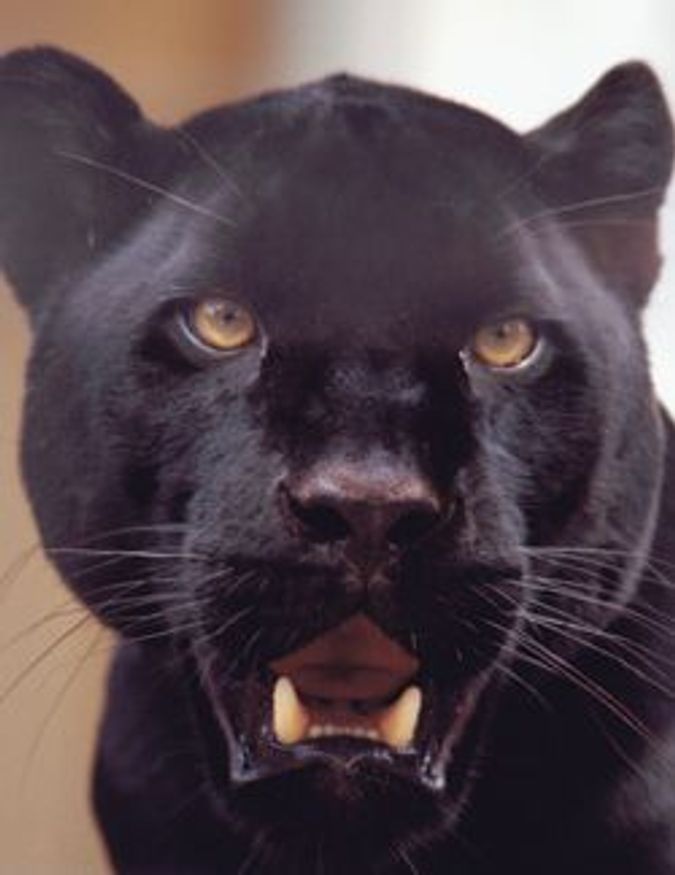 A Practical Cat: In the Talmud, Jesus is known as ?the son of Pandera,? which means ?Panther? in Latin. Image by Thinkstock

Still on the subject of “Yoshke,” James Goldman writes that mention of the name in these pages made him think of “Yoshke Pandre,” a dismissive Yiddish epithet for Jesus. Having read up on this a bit, he thinks the “Yoshke” of the epithet should be translated as “little Joe,” an allusion to Joseph, Jesus’ father, while pandre is a reference to “allegations dating to [the early Church Father] Origen that the father of Jesus was a Roman soldier called Pantera (Latin for ‘panther’).”

Mr. Goldman is on firmer ground when it comes to the Roman name Pantera. There are a number of references to Jesus in the Talmud and early Midrash as “Ben-Pandera,” “the son of Pandera.” In the Talmudic tractate of Shabbat, for example, we encounter the following fascinating passage in the record of an argument between Rabbi Eliezer and some of his colleagues over whether it is permissible to scratch letters on one’s skin on the Sabbath, when ordinary writing is forbidden:

“Rabbi Eliezer said to the others, ‘Didn’t Ben-Stada smuggle magic charms out of Egypt by scratching them on his body?’ They answered, ‘Ben-Stada? The man was mentally ill, and the mentally ill prove nothing.’”

“‘Rabbi Hisda said: ‘The husband [of his mother] was Stada, the biological father, Pandera.’”

“‘Actually [someone else says], Stada was the mother.’

“‘The mother [yet another rabbi says] was Miriam, the women’s hairdresser [m’gadla s’ar].’”

To which the speaker before the last replies:

“‘It’s like they say in [the Babylonian yeshiva town of] Pumbedita: She cheated on [s’tat da] her husband.’”

Although the name Yeshu does not appear here (it may have been censored, as it was in other places in the Talmud, by later rabbinical authorities, fearful of Christian reactions), there is no doubt that the “Ben-Pandera” of this discussion is Jesus. The reference to Egypt (to which, according to the New Testament, the young Jesus was taken by his parents); the identification of Ben-Pandera with a magician (a common rabbinical explanation of the miracles Jesus was said to have worked) or a madman; the name Miriam (from which comes the New Testament Mary) as that of Ben-Pandera’s mother; the confusion of her with the New Testament figure of Mary Magdalene, whose name is attributed to her being a dresser (m’gadla) of hair — all this can’t possibly be coincidence.

Pantera, which indeed means a panther in Latin, was a not uncommon name in the Roman Empire. It may have been a Jewish pun on Greek parthenos, “virgin,” in allusion to the Christian belief in Jesus’ birth to a virgin mother. The second-century Origen’s statement that Jesus was claimed by the Jews to have been the son of a married Jewish woman and her lover, a Roman soldier of that name, is thus reflected in the story in Shabbat, which is set in the age of another second-century figure, the renowned Palestinian rabbi Eliezer ben-Hyrcanos. The talmudic redaction of this story, however, dates to sixth-century Babylonia, which is the reason for the many speculative guesses found in it. By then, no one remembered the original story very clearly, and a rival tradition had arisen that Jesus’ father was called Stada — a name of unexplained origin that seemed strange to the rabbis, who tried explaining it by means of a pun on the Aramaic words s’tat da. But that Ben-Stada, Ben-Pandera and Yoshke Pandre are the same is clear. All refer to Jesus of Nazareth.