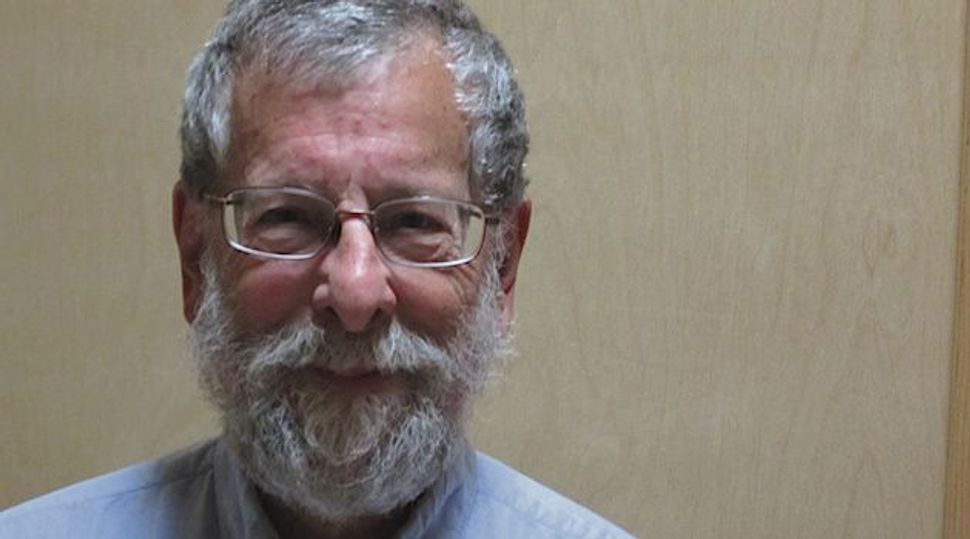 Heart Patient Daniel Siegel: He was never tested to see if his genetics might thwart his anticlotting medicine. Image by courtesy of daniel siegel

After his heart attack last December, Rabbi Daniel Siegel had two stents implanted in his blocked coronary arteries, and he started on a course of drugs to prevent further clots from forming.

It was Siegel’s second heart attack in a little over five years, and each time his doctors prescribed him the same anti-clotting medicine: Plavix, known generically as clopidogrel.

Yet Siegel’s doctors did not do one thing that drug regulators and scientific experts strongly advocate. They did not also order a genetic test that could have predicted whether Siegel would actually benefit from Plavix’s blood-thinning action.

“No one has ever talked about that,” says Siegel, a resident of Hornby Island, British Columbia, and the director of spiritual resources for ALEPH: Alliance for Jewish Renewal, an international organization based in Philadelphia. 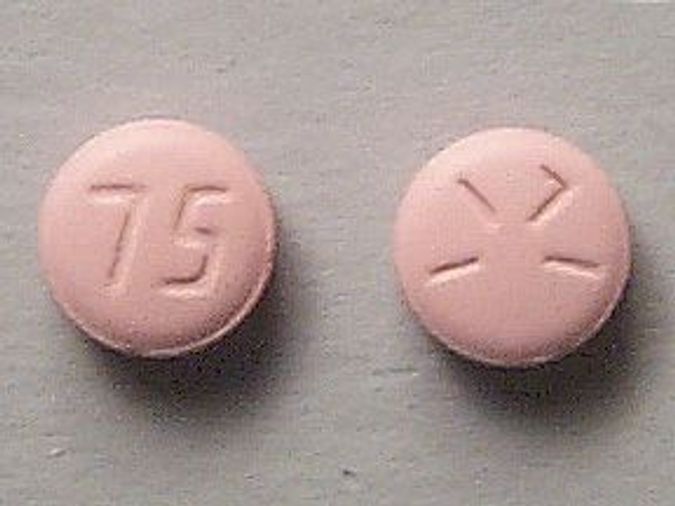 Siegel’s Canadian doctors are not alone. On the U.S. side of the border, only around one in every 200 physicians actually considers DNA data when prescribing Plavix, according to research from Medco Health Solutions, a healthcare company headquartered in Franklin Lakes, N.J. This low uptake of genetic testing remains despite the fact that in 2010 the Food and Drug Administration added a “black box” warning to Plavix’s prescribing information that noted the link between certain genetic traits and reduced drug response. Such “poor metabolizers,” the FDA said, “may remain at risk for heart attack, stroke, and cardiovascular death.”

The FDA came to that conclusion after considering the results of numerous clinical trials involving thousands of heart patients, which collectively showed that having a reduced-function gene variant dramatically increases the risk of stent thrombosis and other complications. Yet, despite the wealth of medical data, adoption rates of the tests remain low.

“If you look in the literature, the evidence base is compelling,” says Dr. Alan Shuldiner, associate dean for personalized and genomic medicine at the University of Maryland School of Medicine. “The challenge really has been to take these discoveries and move them into the clinic.”

The gene underlying Plavix metabolism is known as CYP2C19. This gene encodes a liver enzyme that helps convert Plavix into its active form to have a full effect. Around 20% of North American Caucasians harbor genetic mutations in this gene that render them less capable of metabolizing Plavix. For these people, doctors often prescribe other antiplatelet agents, such as prasugrel, that don’t rely on CYP2C19 status yet cost more and have higher rates of complications.

Meanwhile, many other people carry a genetic variant that results in increased CYP2C19 activity, and these individuals can often get by with lower doses of the clot-preventing drug.

The frequencies of the most common mutations known to limit Plavix’s efficacy are similar among Jewish and non-Jewish populations. But Stuart Scott and his colleagues at the Mount Sinai School of Medicine in New York have found that around 2% of both Ashkenazim and Sephardim carry a loss-of-function variant. That variant is around four times more common in Jews than in the general population and often goes unchecked by today’s standard tests. Unless this genotype — known in medical circles as CYP2C19*4B — is accounted for, says Scott, “you’ll classify people incorrectly,” with potentially life-threatening consequences.

Thus, even if Siegel’s doctors had ordered a genetic test for him, that test might not have included DNA variants that are relevant to his ethnic background, and the results could have been erroneous.

The importance of genetics for drug response can also be seen in people’s response to the anticoagulant warfarin, a drug that often requires close monitoring and frequent dose adjustments.

Although the proportion of Ashkenazi Jews who are classified as “sensitive” to the drug is similar to that in other Caucasian populations, the fraction of warfarin-sensitive Sephardim is about 50% higher, meaning they require lower doses of the blood thinner. Conversely, around one in 25 Ashkenazim has a genetic mutation that renders them warfarin “resistant,” which means they need higher doses of the 60-year-old generic drug than typically prescribed, Scott’s group has found. About one in 200 Sephardim has this variant.

Considering that warfarin is the leading cause of prescription drug-related emergency room visits, knowing a person’s genetics — and tailoring drug therapy accordingly — could save thousands of lives each year.

“Warfarin dosing is tricky,” Shuldiner says. “In patients in whom we know the genotype, we can tailor warfarin dosing more finely and achieve therapeutic targets more quickly.” Indeed, a study published earlier this year in the journal Circulation found that genetics-guided therapy helped people on warfarin stay in the therapeutic range for significantly longer than people who received the current standard of care.

More than 100 drugs — ranging from cancer medicines to antidepressants — now contain some sort of information on their labels about how genetic biomarkers can help inform dosing, response variability or risk for adverse events. Yet few other drug-associated genes have been characterized specifically in Jewish populations. That’s why David Gurwitz, director of the National Laboratory for the Genetics of Israeli Populations at Tel-Aviv University, together with colleagues from the Palestinian Authority and Jordan, has been looking for funding to investigate the variation inherent in major drug metabolizing genes among the ethnic populations of the Middle East.

“We don’t know enough about the genetic variation that is important for drug response in Jews,” says Gurwitz. “There could be many cases where there are large percentages of alleles [in Jews] that are not good for certain drugs. We just don’t know.”

For Siegel, knowing that information could be critical. After two heart attacks and with a daily regimen of five drugs for his heart condition, ensuring that those prescriptions match his genetic profile could hold the key to preventing another major medical crisis. But Siegel says he trusts his doctors and is not getting worked up about his medications. There are no plans to test his genetics.

Elie Dolgin is a news editor with the journal Nature Medicine, in Cambridge, Mass. Contact him at feedback@forward.com